No silver bullet on energy 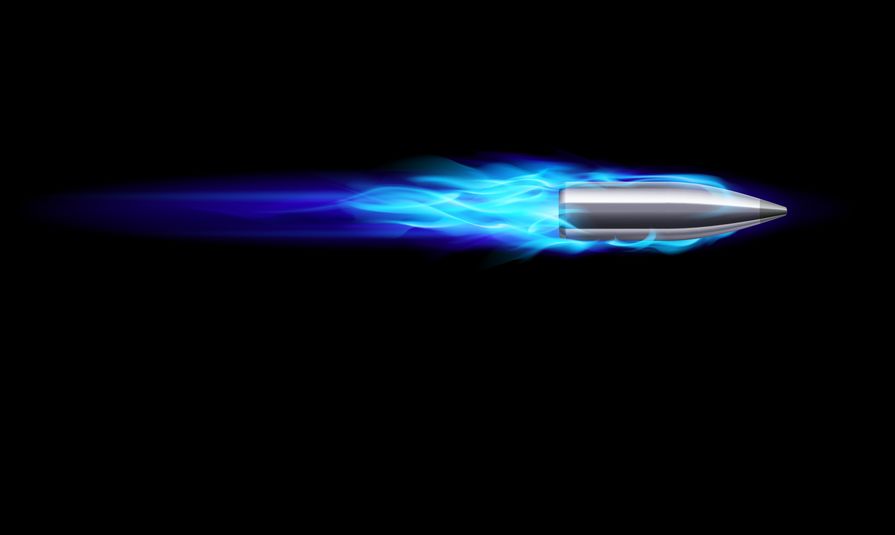 No silver bullet on energy

With some energy literacy, folks may realize that there may not be a silver bullet answer for all of humanity’s energy needs. Whether you ultimately drive an internal combustion engine vehicle or an EV, and get exposed to electricity from wind, solar, coal, natural gas, nuclear, or hydro generation, will depend on you or your community’s wealth.

Most people in the world want both prosperity and nature, not nature without prosperity. They are just confused about how to achieve both.

A complex trade-off associated with policy choices of moving too quickly into intermittent electricity from wind and solar is that abandoning fossil fuels will further deprive and/or delay from providing at least 80 percent of humanity , or more than 6 billion in this world living on less than $10 a day, from enjoying the same products that benefit the wealthy and healthy countries.

Energy poverty is among the most crippling but least talked-about crises of the 21st century. Billions live with little to no access to electricity . Electricity is the one of the simplest solutions to improved health, economic opportunity, education, nutrition, and comfort in the developing world, especially for women and girls.

The wealthy and healthy countries benefit from the more than 6,000 products that are all made from oil derivatives, most of which did not even exist in the developed countries before the 1900’s.

Ever since the discovery of the versatility of products available from petroleum derivatives, and the beginning of manufacturing and assembly of cars, trucks, airplanes, and military equipment in the early 1900’s, the world has had almost 200 years to develop clones or generics to replace the crude oil derivatives that are the basis of more than 6,000 products that are the basis of lifestyles and economies of the healthier and wealthier countries around the world.

In the world’s poorest countries, there are 11 million children in the world dying every year. The insistence that we should limit future access to the fossil fuels and the products made from oil derivatives has an even more dramatic cost, because cheap and accessible power, and products from fossil fuels are lifesaving, and one of the best ways out of poverty.

In the poor world, replacing fossil fuels with new intermittent electricity sources like wind and solar power is hard because most people desperately want much more power at lower cost, not fickle power at high cost.

In fact, climate policies often make life worse, specifically for the poor. This is true both in rich countries like the Untied State, Germany, Australia, and the United Kingdom, and in the poorest countries, especially those in Africa and Asia. The wealthy and middle class have more tolerance for expensive energy, but poverty kills and racially biasing more expensive electricity and fuels onto the less fortunate, will worsen poverty. Poverty, not global warming, remains the biggest challenge.

For China and India, both of which are exempt from any financial penalties for not reducing emissions, their prolific use of coal-fired power plants may be right for their 2.7 billion combined populations that needs scalable, reliable, affordable, abundant, and flexible electricity from coal.

There are 62,500 power plants around the world operating today, all types, generating electricity for the world’s inhabitants. Of that total, more than 2,449 are coal-fired power plants . Over half (1,363) of the world’s coal power plants (2,449) are in China and India whose populations of mostly poor peoples is roughly 2.7 billion. Together they are in the process of building 284 new ones of the 546 total being built worldwide.

EV ownership of zero and low emission vehicles are generally from the hybrid and electric car owners which are a scholarly bunch ; over 70 percent of EV owners have a four-year college or post-graduate degree. Thus, EV’s may not be for everyone, especially since the world may not have enough lithium and cobalt for 2 billion vehicles per a recent study by Cambridge University Emeritus Professor of Technology Michael Kelly, that showed replacing only the United Kingdom’s 32 million light duty vehicles with next-generation EVs would require huge quantities of materials to manufacture 32 million EV batteries that will challenge the world’s supply of the exotic minerals and metals used for EV batteries.

Just for the 32 million EV batteries in the UKs:

One can easily see that the world may not have enough minerals and metals for the EV batteries to support the EV growth projections roadmap when you consider that today:

Having a better understanding of energy literacy, it is easier to comprehend that there is no silver bullet answer for one energy source to service the world’s diverse 8 billion residents, but a mixture of all of them to take advantage of understanding the pros and cons of energy options from hydro, renewables, fossil fuels, and nuclear, for the world’s diverse population and climatic conditions, would be best for the future of society and the environment.