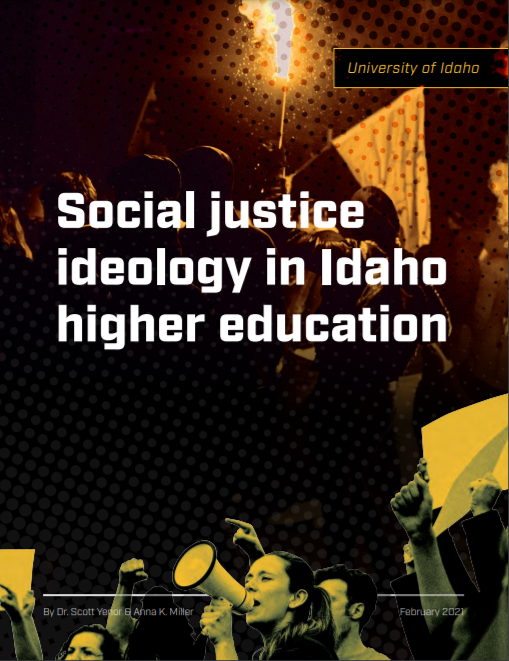 Social justice education poses a threat to education in America and to the American way of life.

Social justice education divides the world into aggrieved minorities and oppressive majorities. Wherever it is practiced, it compromises the pursuit of truth, the free exchange of ideas, and the aspiration of seeing people
assimilate into the great American melting pot. It cultivates anger and resentment among the supposedly aggrieved, while undermining the stability and mutual toleration that contributes to individual happiness and
good citizenship.

Social Justice education at UI is well-established in various organizations. There is a senior, provost-level administrator dedicated to it. For years, the assumptions of social justice ideology have spread into hiring policies,
curriculum, and student life. We show this in several ways:

UI is on the same path as universities like the Ohio State University. Its culture dedicated to social justice is professional and bureaucratized, permeating deeply into academic and student life. It will continue on the path unless the political institutions of Idaho force change. We suggest budgetary and administrative ways of putting UI and our other universities back on the right track.