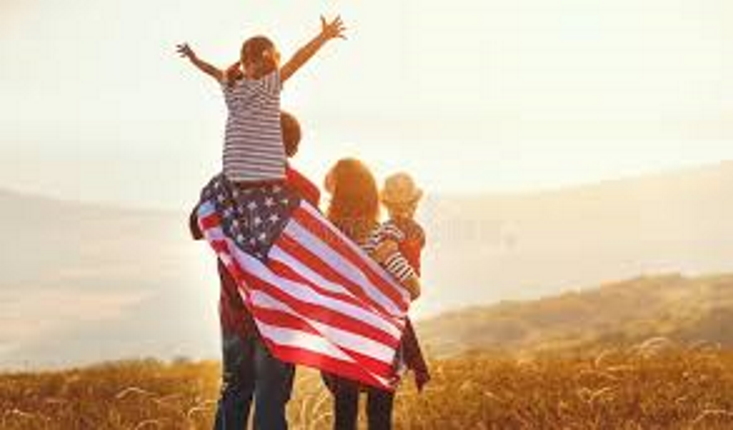 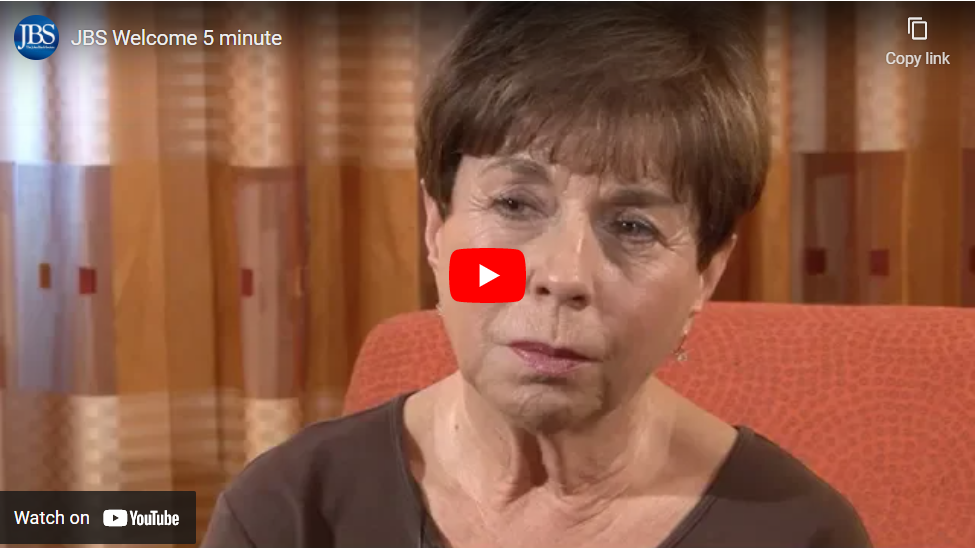 We are concerned Americans from many races, religious beliefs, and national origins. Since we were founded on December 9, 1958, we have been men and women of good character, humane conscience, and religious ideals who have worked together to safeguard the Constitution.

The John Birch Society is principled, coordinated, and effective activism. Members are locally organized into small chapters and follow a National Agenda. By working as one, members create great pressure and influence originates locally and is felt nationally.

Our mission is to bring about less government, more responsibility, and – with God’s help – a better world by providing leadership, education, and organized volunteer action in accordance with moral and Constitutional principles. The John Birch Society enthusiastically endorses the U.S. Constitution, and we have worked for over 60 years toward educating and activating Americans to abide by the original intent of the Founding Fathers.

‘We hold these Truths to be self-evident, that all Men are created equal, that they are endowed by their Creator with certain unalienable Rights, that among these are Life, Liberty, and the Pursuit of Happiness.’ – Declaration of Independence, 1776

The John Birch Society endorses the timeless principles of the Declaration of Independence which proclaimed that our personal rights come from God, not from government. 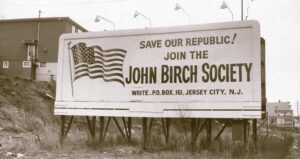 A solution is only as good as your understanding of the problem. The Society labors to expose the forces that seek to undermine national independence, rewrite or abolish the Constitution, build a one-world government, or erode our personal liberties.

America has many enemies both foreign and domestic waging war on its very foundation. We seek to awaken sleeping patriots who will defend the Constitution and educate an apathetic population. Will you stand in the gap in America’s time of need? Our 10-Step National Agenda exposes globalist plans and works toward reining in an out-of-control federal government that these forces are using to satisfy their own agenda. Learn more about JBS, apply for membership, or talk to your Local Leadership for opportunities to get connected and involved. 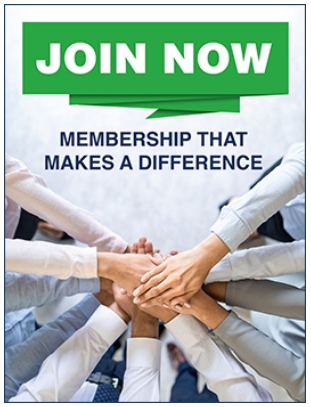