Lt. Gen. Tom McInerney: ‘We are in World War III. We did not have a pandemic… we had a biological attack’ 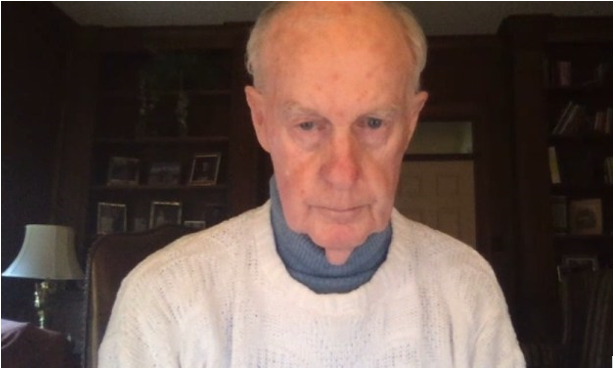 Lt. Gen. Tom McInerney: ‘We are in World War III. We did not have a pandemic… we had a biological attack’

There are always bombshells to be dropped whenever Lt. General Tom McInerney comes on a show and today was no exception. He discussed how the Chinese Communist Party in conjunction with other nations and the Democratic Party are engaging in “hybrid warfare” against the United States. You won’t want to miss this interview.

When Lt. General Tom McInerney was the #3 guy at the Pentagon, his perspectives helped shape the direction of the nation. Now that he is retired, he continues to try to share important information. But instead of giving it to the government where it may or may not be used properly, he is delivering important information to the people who need to understand what’s happening with the elections, Covid-19, China, cyberwarfare, vaccines, and the current biological attack against the nation.

“We are in World War III,” the General said in an interview this morning. “We did not have a pandemic a year ago. We had a biological attack on the whole world. It was intentional, done by the CCP.”

This war has been long planned, but the first big step the Chinese Communist Party took, according to General McInerney, was the release of the Covid-19 coronavirus.

“This morning I’ve got absolute evidence that it came from the Wuhan Lab and it took down the whole global economy, without a doubt,” he said. “We should not have taken it down, but that’s another story we can get into.”

It wasn’t just for the sake of destroying the economy. The CCP was targeting the 2020 U.S. elections because President Trump was the only person standing in their way. With Joe Biden in the Oval Office currently, their plans can proceed unimpeded.

“This massive biological attack is then utilized during the election, so we have fraudulently elected an unconstitutional president,” he said. “I do not call him ‘President Biden’ because he was unconstitutionally elected.”

General McInerney was one of the first to ring alarm bells about technological voter fraud even before Election Day. His viral video on an episode of Two Mikes has been taken down on YouTube and suppressed on Facebook, but we have it on Rumble and other platforms where it has combined for over 200,000 views. From the November 2, 2020 article:

Voter fraud is happening right now. We all know it; one would be hard pressed to find a single American on either side of the aisle who would not acknowledge that it’s taking place. Around half the country realizes (or is willing to admit) it’s happening in favor of Democrats, but very few realize just how deep this particular rabbit hole goes.

Lt. Gen. Tom McInerney does. The retired military man has kept his finger on the pulse of the intelligence community and national politics since retiring in 1994. He’s not alone in this regard, but what separates him from other retired military personnel is that his love for the nation and oath to the Constitution compel him to speak out even when he knows it will get him some heat. That heat will be coming based on his revelations in the latest episode of Two Mikes.

A CIA program known as “Scorecard” allows its users to change voting outcomes by hacking into the transfer between local reporting stations and state or national data centers. According to McInerney, it’s a small amount, under 3%, to keep it from triggering any alarms. He would know. He served in top military positions under the Secretary of Defense and the Vice President of the United States. His insights into the matter are coming at just the right time with election day tomorrow. Hopefully, it’s not too late.

As things become more clear about the scope and scale of this attack against our Constitution, General McInerney has put it all together in what he calls “hybrid warfare.” By combining biological, cyber, and intelligence warfare techniques, the Chinese Communist Party essentially engaged in a coup that is continuing today. Their influence over every facet of American life, from mainstream media to academia to Big Tech to the halls of government itself, gives them the power to drive this nation to the ground.

There were other nations involved, according to General McInerney, including Russia, North Korea, and even the Vatican. He described their participation in a massive ballot-changing scheme in the early hours the morning after Election Day. He referenced “Scorecard” and “The Hammer,” CIA technologies that were developed to spy on citizens and governments while also allowing votes to be shifted electronically.

“When we frame it, JD, you had massive biological attack on the world,” he said. “You then had a massive cyberwarfare attack in which people do not fully understand because there are about ten different ways that you can fraudulently affect an election.”

The General then described how these various analog methods of engaging in voter fraud culminated in the technological attack that we saw on and after Election Day. It was necessary because Donald Trump had a landslide victory, much bigger than anything they had anticipated, so they had to use the cyberattack contingency to advance their fraud even further.

We discussed a handful of other topics on the latest episode of NOQ Report, including what he learned recently about the Covid-19 vaccines. He took the first jab but was warned against getting the second one and still hasn’t to this day. He promised to come on the show again very soon to discuss this aspect of the attack against the citizens of the United States and the world.

If we can pull back the curtains and see the powers calling the shots, we’ll have a better chance of stopping them from destroying our country. If Americans stay willfully in the dark, our future looks very grim indeed.

Watch the interview on Rumble or Locals, or listen to it on Apple Podcasts: 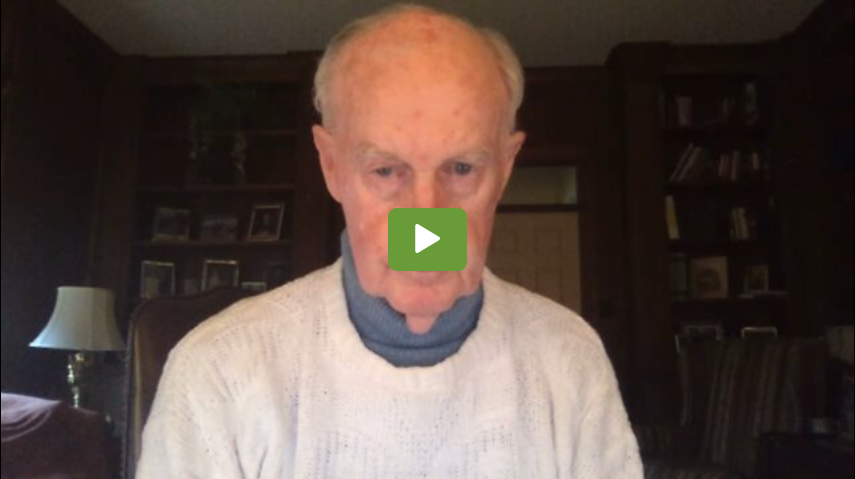 ‘The Purge’ by Big Tech targets conservatives, including us

Just when we thought the Covid-19 lockdowns were ending and our ability to stay afloat was improving, censorship reared its ugly head.

For the last few months, NOQ Report has appealed to our readers for assistance in staying afloat through Covid-19 lockdowns. The downturn in the economy has limited our ability to generate proper ad revenue just as our traffic was skyrocketing. We had our first sustained stretch of three months with over a million visitors in November, December, and January, but February saw a dip.

It wasn’t just the shortened month. We expected that. We also expected the continuation of dropping traffic from “woke” Big Tech companies like Google, Facebook, and Twitter, but it has actually been much worse than anticipated. Our Twitter account was banned. One of our YouTube accounts was banned and another has been suspended. Facebook “fact-checks” everything we post. Spotify canceled us. Why? Because we believe in the truth prevailing, and that means we will continue to discuss “taboo” topics.

The 2020 presidential election was stolen. You can’t say that on Big Tech platforms without risking cancelation, but we’d rather get cancelled for telling the truth rather than staying around to repeat mainstream media’s lies. They have been covering it up since before the election and they’ve convinced the vast majority of conservative news outlets that they will be harmed if they continue to discuss voter fraud. We refuse to back down. The truth is the truth.