EPA is the front line of bureaucratic overreach 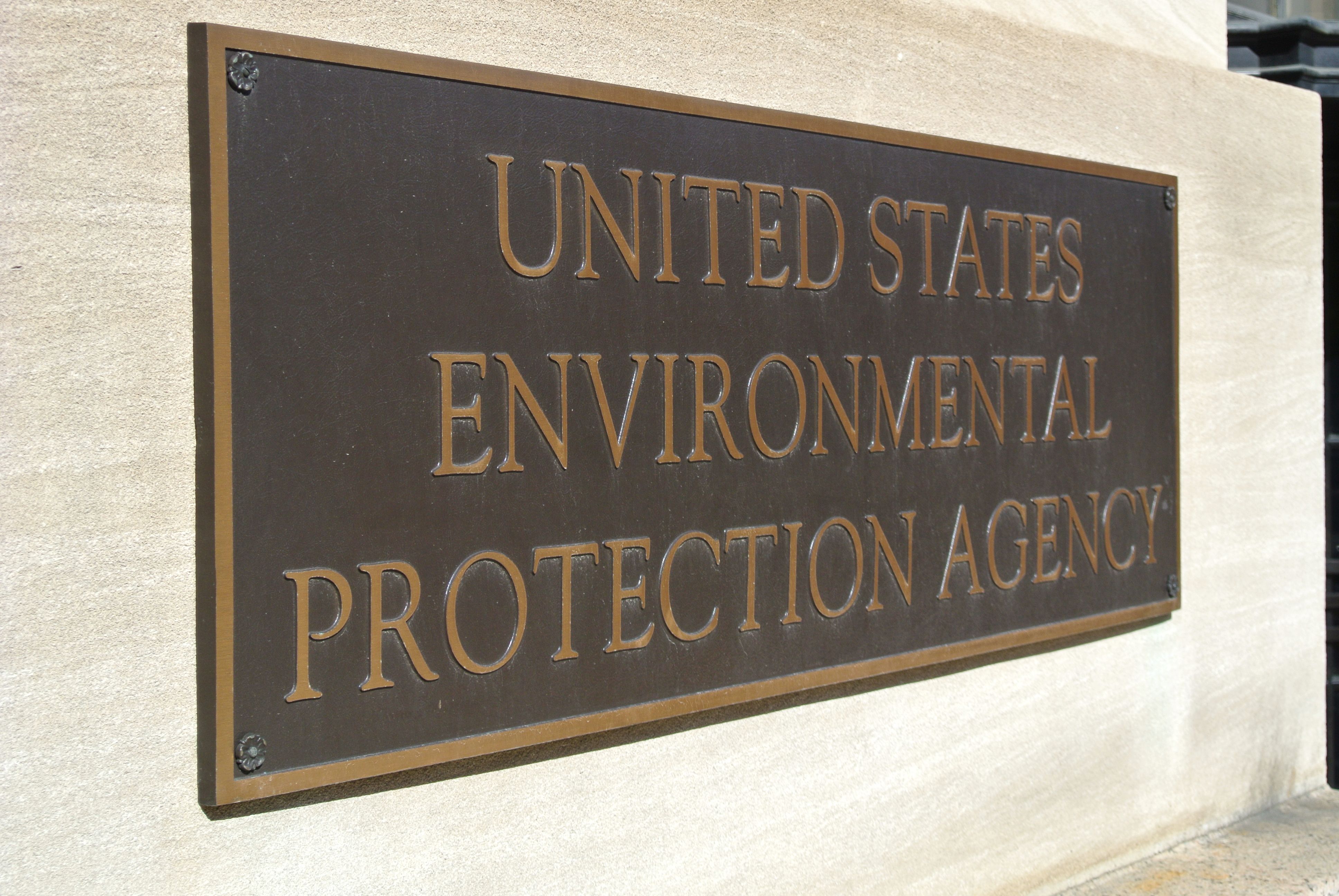 EPA is the front line of bureaucratic overreach

“We’ve got a lot of work to do, starting with rebuilding the staff morale and getting all of our staff back to feeling as if they matter, their voices matter.” – Michael Regan, EPA Administrator

The Biden-Harris EPA is on a mission.

According to The Washington Post, “[EPA Administrator] Michael Regan has bold aspirations, and a long to-do list.” But, the Post acknowledges, to accomplish his mission, “he must first help EPA get its groove back.”

Regan says that his job is “to restore the scientific integrity and the utilization of data, of facts, as we move forward and make some very important decisions.” The second goal is to increase cooperation between the EPA and its “subordinate” state environmental agencies.

A big step toward that end was extending a Memorandum of Agreement between the EPA, the Environmental Council of the States, and the Association of State and Territorial Health Officials. According to Regan, “EPA is committed to building on the values of transparency, respect, and an open dialogue that are the cornerstone of a successful partnership with the states.”

An Obama-appointed federal judge just restored the EPA’s use of “secret science” in formulating regulations that businesses and industries have to follow just because the EPA says so – with “scientific evidence” that cannot be cross-examined. Chief U.S. District Judge Brian Morris (located in Great Falls, Montana, far from Washington) took just a few hours before vacating the Trump EPA rule that would have ended this Star Chamber style rule by fiat.

For decades, the EPA has relied upon unreviewable studies to impose draconian restrictions on businesses and industries that have imposed huge costs to the U.S. economy. Rule opponents claimed the rule would block the use of critical public health studies kept secret to protect the identities of trial participants, but that was not the case.

As Trump EPA Administrator Andrew Wheeler had explained, the “secret science” rule would not block previous studies from being used, but would create tiers in which studies with public data would be given preference. Moreover, peer reviewers would not have to look at a study’s raw data; a review of the basic methods, statistics, and results would suffice to determine if they actually supported the study’s conclusion.

“Too often Congress shirks its responsibility and defers important decisions to regulatory agencies. These regulators then invoke science to justify their actions, often without letting the public study the underlying data. Part of transparency is making sure the public knows what the agency bases its decisions on.”

The Biden-Harris EPA has revived a policy based on a failed 2015 (Obama-Biden) rulemaking that twists the Clean Air Act language in an effort to destroy auto racing as a sport in the U.S. The EPA claims that modifying a vehicle previously certified for street driving for use as a competition-only racecar is unlawful even for vehicles that are trailered and never driven on public roads again. This policy, which seeks to end a 50-year-old American tradition, has no precedent; even California exempts racing vehicles from regulation.

Not only does the EPA claim it is illegal to convert a vehicle for racing by modifying its emission system; the agency claims that manufacturing, selling, or installing race parts for such vehicles is also unlawful. Moreover, the EPA has stated that enforcement against high performance parts—including superchargers, tuners, and exhaust systems—is a top priority.

This policy constitutes a direct assault against the nation’s 1,300 racetracks, tens of thousands of participants and vehicle owners, and millions of racing fans nationwide. It is also a death blow to retail sales of racing products, a $2 billion a year industry. The move appears to be part of the Obama-Biden-Harris EPA strategy to rid the planet (or at least the U.S.) of internal combustion engines by taking away the romance of the racecar.

To try to thwart this EPA power grab, the Specialty Equipment Market Association has filed an amicus brief in a lawsuit filed by Gear Box Z, Inc., that challenges the racecar conversion ban. The industry group is also supporting the Recognizing the Protection of Motorsports Act (RPM Act), which reaffirms the legality of converting street vehicles into race-only vehicles and confirms the legitimacy of producing, marketing, and installing racing equipment. But with today’s courts, does the letter of the law still matter?

According to a recent Wall Street Journal editorial, the Biden-Harris EPA has a secret plan to force massive CO2 emissions reductions under the Clean Air Act. Under “Plan B,” to be attempted once it is clear that even the Democrat-controlled Congress will not enact economy-killing anti-fossil fuels legislation, the EPA intends to reset the national ambient air quality standard (NAAQS) for ground-level ozone to zero. The “science” is based on a questionable 2017 study from Harvard’s T. C. Chan School of Public Health, which found there is no safe level of ozone in the atmosphere.

Plan B responds to the failure of the Obama-Biden Administration’s Clean Power Plan, which was blocked by the U.S. Supreme Court, and from former EPA Administrator Lisa Jackson’s blunt admission that it is technically infeasible and even legally questionable to regulate CO2 as a “criteria pollutant” under the Clean Air Act. The simple reasons: CO2 does not cause asthma or other diseases, and CO2 emissions generated in a locality cannot be reliably measured and certainly cannot be reduced within the 10-year timetable for criteria pollutants.

Using the NAAQS to regulate CO2 is reportedly the brainchild of Joe Goffman, whom the Biden-Harris Administration has installed as principal deputy assistant administrator for the EPA’s Office of Air and Radiation. Goffman, who was a chief architect of the Clean Power Plan, is known as EPA’s “law whisperer” whose specialty is “teaching an old law to do new tricks.”

Goffman’s plan was jump-started on January 19, 2021, when 16 Democratic state attorneys-general filed a legal challenge to the EPA’s recently reauthorized ozone NAAQS. Their one-paragraph lawsuit claims the standards are “unlawful, arbitrary and capricious and therefore must be vacated.”

The Trump EPA in December 2020 had retained the ozone NAAQS at levels set in 2015 by the Obama-Biden Administration. That action marked only the second time since the 1970 Clean Air Act was enacted that the EPA completed its ozone NAAQS review within the mandatory 5-year timeframe.

As the WSJ concludes, Democratic AGs, green groups and a top Biden environmental regulator are colluding on a plan to impose the Green New Deal on states through a back regulatory door because they know they can’t pass it through the front in Congress.

According to JunkScience’s Steve Milloy, under this nefarious scheme, which could be imposed this year without any “open dialogue” in Congress, every state would be forever out of compliance. It is impossible to eliminate the natural background levels of ozone. This would give EPA effective and arbitrary control over the entire economy, especially fossil fuel use.

A group of unelected bureaucrats, backed by a political cabal, with “effective and arbitrary control” over the entire U.S. economy, is nothing less than a dictatorship of the faceless and nameless whose diktats and fiats the political class can claim they are powerless to upend.