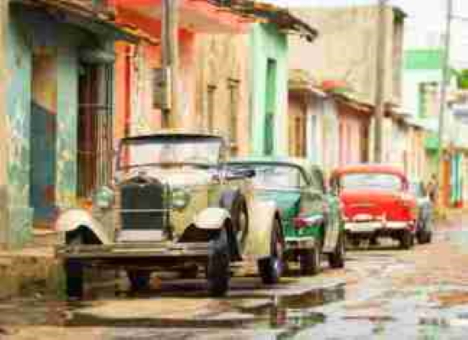 Dictator Biden, and I mean that literally, is planning a coronavirus vaccine passport. If you don’t get your vaccine, you might not be allowed to re-enter society.

The greatest progressive statist president, Joe Biden will take some of your freedoms away if you aren’t vaccinated with this mRNA shot that messages your genes. Not everyone wants the vaccine and they shouldn’t be forced, but the authoritarians in charge plan to force everyone. They’re even testing the vaccine out on 6-month old babies.

This is supposed to be a country founded on freedom, but it doesn’t feel that way.

So, back to the passports. For now, it affects travel, but it also might affect sporting events, movies, and even whether you will be allowed back to work. Dictator Biden is pushing private businesses to require this vaccine passport.

When did Americans decide this is okay? If the authoritarians can do it for coronavirus, they can don’t for the flu or almost anything.

Once you lose your freedoms, it’s over.

They’re going to tell us we can’t travel, think about that.

Big Tech and Big Media are destroying our 1st Amendment rights. At the same time, businesses are checking our social media to see if we’re employable. Businesses are going from apolitical to butting into our business to control us. They’re watching us for Big Brother.

The Left hates private industry so they found another way to get them to do their bidding. They cancel businesses if they aren’t woke, mostly using racism or some other fear tactic as the ploy.

Social media has decided who we can listen to and what we can watch. We can’t know things they don’t okay. If a popular conservative site is allowed to exist, they often aren’t allowed to make money from it.

The woke Left will even make it difficult for us to take road trips with the kids. They don’t want you driving and they plan to tax you per mile. That affects even the poorest among us. This is after Dictator Biden pretended he wouldn’t tax the middle class.

It’s very anti-capitalism and it’s anti-American. They won’t get rid of the gas taxes but they will add tracking and charging by miles you drive.

Then we have a tax on the Internet coming!

All those taxes on corporations will just be passed down to the middle class so you can expect a lot of pain and few luxuries in the future.

Taxes steal your income and your freedom.

You also won’t be allowed to defend yourself as Dictator Biden and his sidekick Kamala allow millions of anonymous people to flood over our border, many with drugs or a promise to become indentured to the cartels.

The good news is HR8 probably won’t pass and could be DOA. The Senate is hearing a lot of public opposition and even a couple of red state Democrats including Joe Manchin won’t vote for it.

As for the new Democrats pouring in, they will decide the future of the United States, not Americans. They need you to redistribute your wealth to them.

Under the guise of climate change, a new break-economy bill is coming for at least $3 trillion, perhaps more. It’s more of a Green New Deal and reparations bill than infrastructure but it could bankrupt us. In any case, it’s meant to transform the country and the economy from free and capitalist to unfree and socialist.

How does any American vote Democrat when they are taking us over and stealing our freedoms?