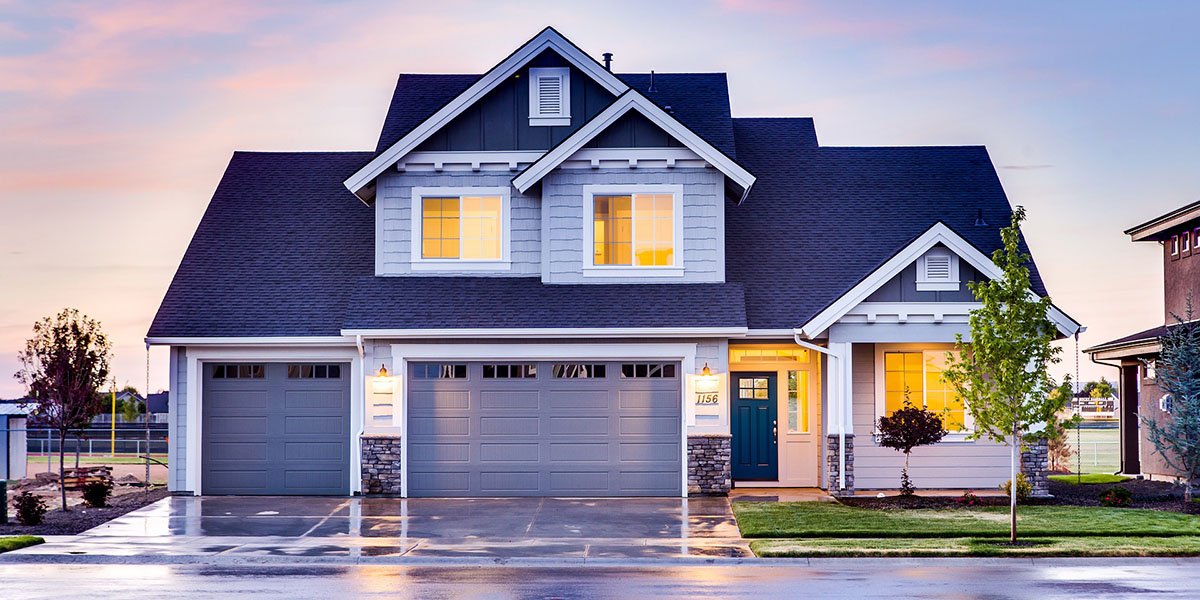 The increasing encroachment of government regulations, pontificating politicians and the enforcement of Social Justice schemes have led to a loss of understanding of the terms private property and property rights.

Once it was understood that the unauthorized entering of private property was a violation to the utmost. The property owner was justified and supported in taking necessary actions to remove the trespasser and secure that land. Today, such ideas in the new America are considered radical, old fashioned, out of touch, and even reprehensible. The homeowner can be arrested for defending against an armed intruder. The intruder can actually sue a homeowner for shooting them even as they break down the door intending to rob and do harm. Home protection is called violence, perhaps even racism. It’s a whole new world of compliance, fear, and acceptance rather than pride, protection, and prosperity in ownership.

The Green New Deal is the current name for the agenda to control living standards and obliterate private property and sound energy sources. Massive wind and solar farms bury massive amounts of land under their steel and concrete infrastructures, as private land and farms lying in their path find it nearly impossible to co-exist. Driving people off the rural lands and into the cities is the stated goal.

Inside the growing high rise city forests, the new Biden Administration is now preparing an all-out assault on private property ownership. In the name of Climate Change, Biden plans to form “denser, more affordable housing next to public transit.” This is be done by removing zoning protection for single-family neighborhoods, destroying property values as public housing complexes are moved into the neighborhood.  This is already being done in Oregon and in cities such as Minneapolis, where the mayor calls single-family zoning, “racist.”

Most of these programs come under programs with names such as Smart Growth or Sustainable Development, and are enforced through community comprehensive development plans mandated by state legislatures and funded through federal grants, primarily from HUD, EPA, or the Department of Transportation. Compliance to the grants dictates even more Sustainable policy.

The most recent attack on property rights, now gaining momentum across the nation, is called 30×30. The plan calls for locking away 30% of America’s land and waters. Under Biden’s new EO, at least 30% of all land in the U.S. would be permanently set aside and maintained in a natural state. Activities such as energy development, forest management, livestock grazing, mineral exploration and development, and many recreational uses would be prohibited. This would require at least 680 million acres of land to be set aside – more land than the entire federal government currently manages.

Most of the land dedicated to achieving the 30 x 30 goal necessarily will be the federal land found in the 11 western states and Alaska. Forcing rural communities and businesses that depend on the use of public lands and national forests to bear the brunt of the program would be inequitable. There is no other alternative, however. The bottom line is that “30 x 30” is an excuse to end the productive use of public lands and national forests and to set aside massive tracts of land to remain fallow.

If these policies for community development, landlord control, and confiscation of rural lands are allowed to carry out to their logical conclusion, eventually there will be no private property in the United States and all housing, farming, and industry will be simply government programs. In a word, communism.