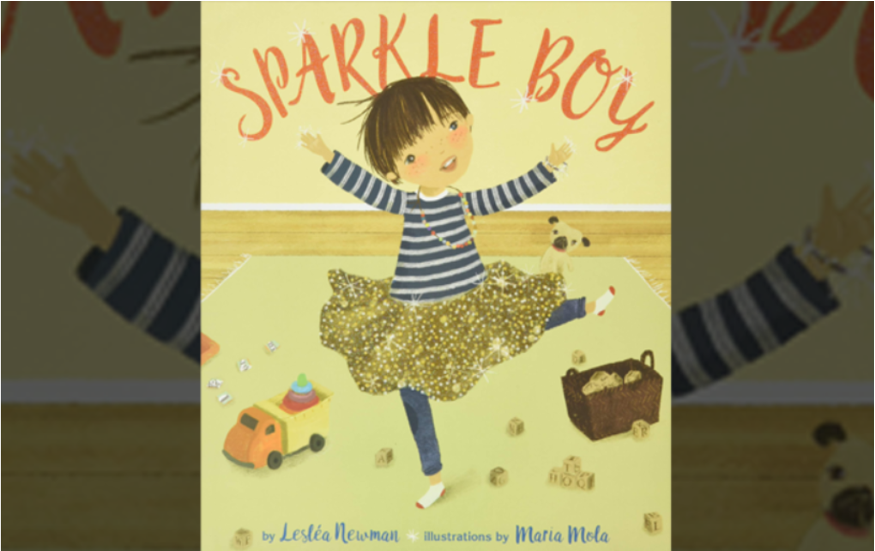 In a recent article, I posed the question, “Is Critical Race Theory coming to an elementary school near you?”

The answer is yes. And deceptive groups want to use taxpayer dollars to ensure Critical Theory infiltrates not just elementary schools and pre-K programs but families’ homes, too.

The Idaho House previously killed House Bill 226, a budget bill that would have given a $6 million federal grant to a non-profit education organization called the Idaho Association for the Education of Young Children (IAEYC).

Soon, the Legislature is set to reconsider giving this grant to the IAEYC.

The grant, aimed at improving early childhood education, will be implemented by IAEYC in partnership with several groups who have radical agendas.

First, the IAEYC will be partnering with the Early Learning Institute (ELI) to provide training, resources, and materials to child care programs and families homes. ELI promotes an anti-bias curriculum. Similarly, the IAEYC’s parent group the National Association for the Education of Young Children (NAEYC) is well known for its book “Anti-Bias Education for Young Children and Ourselves.”

Anti-bias education peddles the idea that America is systemically and irredeemably racist and sexist; that white children, especially boys, are complicit in that racism and sexism; and educators must discriminate in their treatment of white and black, male and female students to erase perceived “biases.”

Against all reasonable understandings, the ELI believes babies are racists. A “10 Tips for Talking to Kids About Race” flyer explains, “By 6 months of age babies are noticing racial differences; by age 4, children have begun to show signs of racial bias.”

As a remedy, ELI suggests white parents must “be honest” with babies about their role in  “bigotry and oppression.” As I have previously explained, the claim that “babies are racist” comes from the idea of implicit bias, a form of pseudoscience claiming to be capable of predicting behavior that has been repeatedly debunked.

Additionally, ELI believes teaching children “about race, diversity and social justice” is essential to educating young kids. This means educators must target white children to make them aware of their supposed racism. One resource promoted by ELI claims that “children as young as 3 years old, when exposed to prejudice and racism tend to embrace and accept it.” Explaining this concept to children requires disguising the divisive ideas of Critical Race Theory, Queer Theory, and Social Justice in children’s books and teaching “anti-bias lessons.”

In a list of book recommendations, ELI suggests reading “Sparkle Boy” by Leslea Newman to children between the ages of 4-8. “Sparkle Boy” tells the fictional story of a little boy whose parents encourage him to cross-dress in his sister’s “shimmery skirt,” and anyone who disagrees with encouraging “gender performances” by children should be perceived as “homophobic” or “transphobic.”

In an extensive list of books categorized as “Social Justice,” the group promotes books like “Kamala Harris: Rooted in Justice,” which promotes the idea that America is systemically racist and evil; and “Hilary Rodham Clinton: Some Girls Are Born to Lead,” which suggests America is patriarchal, sexist, and oppressive toward women.

Next, IAEYC will work with Idaho STEM Action Center, in partnership with Boise State University (BSU), to bring instructional practices to early childhood education programs, families, and librarians throughout the state. Idaho STEM and BSU seek to align all aspects of their work, including “curriculum, teaching, and relationships with families,” with the NAEYC’s standards.

The groups directly incorporate the NAEYC’s anti-bias education into their own instruction. For example, the groups instruct parents during home visits to construct “identity self-portraits,” students draw self-portraits representing “areas of interest related to diversity, anti-bias or social justice,” an idea borrowed from Learning for Justice (formerly known as Teaching Tolerance!). This project idea is directly connected to anti-bias education, which was developed by the NAEYC, according to Learning for Justice. “The process of creating self-portraits … is central to the goals of anti-bias education” as it teaches children to associate themselves with a singular group identity. In other words, projects like this introduce children to identity politics.

The development of Culturally Responsive or Anti-Racism education comes from the idea that racism is a white problem. White people convinced they are innocent of racism, a concept known as “white innocence,” need “Culturally Responsive” education to discount any views a white person expresses that do not make race and racism a central feature of their analysis of society, especially in any case of disparate outcomes.

This form of indoctrination is essential to Critical Race Theorists consistent conclusion that all racially disparate outcomes are a result of systemic racism, and white people must admit their complicity in such discrimination. Creating “Culturally Responsive” children’s classrooms, particularly in STEM or STEAM classes, is an idea promoted by the NAEYC too. For example, both the NAEYC and ELI suggest it is productive to replace math lessons with discussions on Anti-Racism or Culturally Responsive topics.

Finally, the IAEYC will partner with the Idaho Commission for Libraries (ICfL) to “provide resources, information, and training for parents and librarians including purchasing sets of age appropriate books to enhance the inventory at small, rural libraries.” The ICfL was recently given a “welcoming libraries grant” to increase “equity, diversity and inclusion” in Idaho libraries. This sounds like a friendly cause, until one realizes these funds are being used to traffic books on Critical Race Theory, Queer Theory, and Social Justice into libraries across Idaho and propagandize children with these pernicious and divisive ideas.

ICfL provides a “Guide for Selecting Anti-Bias Children’s Books” by Louise Derman Sparks of Social Justice Books, who co-authored NAEYC’s well known book. The guide explains children need to be exposed to books that include “families with two dads or two moms” and “transgender adults and children.”

The ICfL recommends the resource “Storytime Saves the World: Social Justice, Diversity and Inclusion” by Soraya Silverman-Montana of Storytime Underground. Public libraries should make diversity and social justice displays and not celebrate holidays because many holidays have religious foundations and mothers/father’s day excludes LGBTQ families, according to Storytime Underground.

Idaho’s public libraries need to undergo “diversity audits” to make sure they have “enough” social justice books available for kids, according to ICfL. For example, classic books like “The Little House on the Prairie” by Laura Ingels Wilder need to be replaced with “The Birchbark House” by Louise Erdich because it is written from a Native American perspective rather than a white perspective.

It’s no coincidence that the IAEYC has decided to partner with groups that align with the divisive Critical Theories peddled by their parent organization the NAEYC. The grant provides IAEYC with strategic partnerships to carry out its mission to transform schools from institutions that exist to educate children into institutions dedicated to indoctrination.

When it comes to our children’s education many parents will conclude that it’s necessary and important for children to learn about issues like racism and sexism. We trust our educators to communicate truth to our kids so we can build a stronger society. This well-intentioned view misunderstands the goals of Critical Theory. Woke educators who adhere to Critical Social Justice, Queer theory and Race theory, desire to make sure children grow up not to think critically but to think only in terms of Critical Theories. For example, parents want their child to be taught how to do mathematics. Instead, woke educators teach kids how math maintains racial oppression.

The ultimate purpose of Critical Theories is to rot a civilization from within. And it uses racism and sexism to do it. Thirty-four legislators previously voted in favor of infiltrating this rot into homes, communities, and schools. In the next vote, citizens will find out which lawmakers care to stop this unmitigated disaster.