Economically destructive cap and trade for HFCs is here 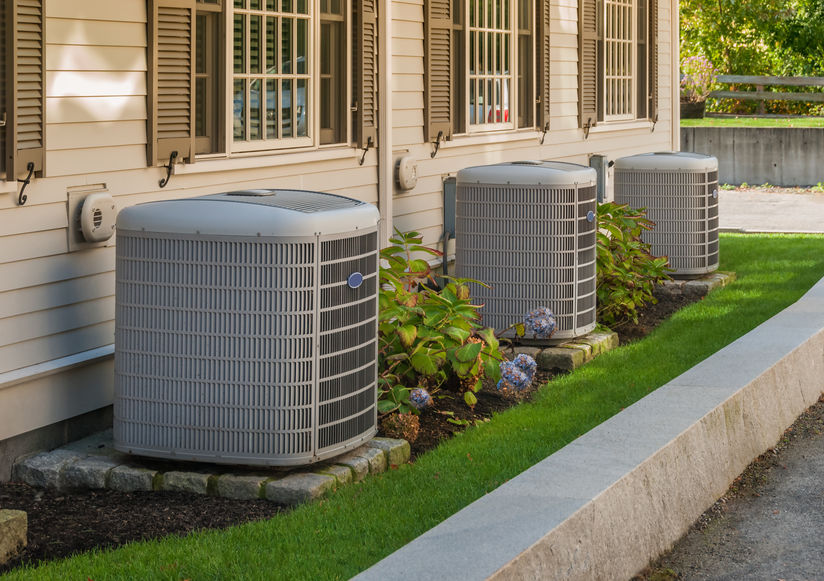 Economically destructive cap and trade for HFCs is here

This is a bit complicated so bear with me. To begin with, Biden’s avalanche of climate scare executive orders included one telling the State Department to prepare the Kigali Amendment to the Montreal Protocol on Substances that Deplete the Ozone Layer for submission to the Senate, for ratification.

The Kigali Amendment has nothing to do with ozone depletion (a fanciful tale in itself), quite the contrary in fact. The 1987 Montreal Protocol mandated the phase out of CFCs, the primary refrigerant and aerosol propellant at the time. CFC were globally replaced with HFCs, at great expense and bother.

The 2015 Kigali Amendment now mandates the phase out of HFCs. I am not making this up.

HFCs do not threaten the ozone layer, so they have nothing to do with the Montreal Protocol. But the Protocol community decided to do what is called “mission creep”. They crept over to global warming, where HFCs are considered a problem. They have what is called a high “global warming potential” or GWP, so they too have to go.

Reportedly Obama and Kerry played a big role in creeping the Protocol, but they never submitted it for Senate ratification, knowing it would never get past the Republicans.

But now, to steal a great line: A funny thing happened on the way to the Senate.

Remember the giant Omnibus Appropriations Act passed in February? It funded the federal government and the Covid stimulus to the tune of $2.3 trillion. It also, as usual, included some riders that probably could not pass by themselves.

Well on page 1074 we find the “American Innovation and Manufacturing Act” or AIM. Incredibly, AIM includes the entire Kigali Amendment. (Still not making it up.) Not by name, mind you, but all the HFC phaseout rules and time table, pretty much word for word. I wonder if the Senators that voted for this addition to the Omnibus knew they were letting Kigali in the back door?

Simply put, this is a cap and trade system for HFCs, with a cap that declines over time to the point where almost no HFCs are allowed in America.

So, for example, AIM and Kigali establish the same cap. Here it is almost funny. Kigali was formulated in 2015 so the cap is mostly based on how much HFC was made and imported in 2011-13. Back then this was recent supply data. AIM uses the same dates, even though the present HFC supply situation may be very different. The only explanation for AIM using 8 to 10 year old data to establish the cap today is that it is Kigali by the back door.

So the Senate will be asked to ratify something that is already law. I hope they refuse but maybe it is not worth the filibuster. To paraphrase another great line, the greens don’t need no stinking Senate. They got Kigali in the back door already. Note that China, the world’s biggest producer of HFCs, has not ratified Kigali or implemented it by law.

In any case we now have before us a looming declining-cap and trade system for HFCs. EPA is moving quickly and is expected to propose the regulations for this system shortly. There are some big potential problems.

Keep in mind that some of the many primary uses of HFCs, in vast quantities, are these:

Note too that the leading candidates for HFC replacement are HFOs, which presently have some serious problems. For example they can be flammable, and they do not last all that long. In fact one reason they do not have a high GWP is that they self-destruct quickly in air.

By far the biggest problem with AIM is that outdated cap. Technically it is called a “baseline” which sounds friendlier than a cap. But the HFC allowances EPA will distribute, in ever decreasing amounts, are from the baseline, so it is the cap.

In fact there are two big problems here. First of all we really have very little information on HFC production and import 8 to 10 years ago. EPA recently acknowledged this, again in an almost funny way.

Second it looks like HFC use today is much greater than it was 8-10 years ago. It is crucial that the AIM baseline developed by EPA be accurate, and especially that EPA’s estimates are not significantly lower than reality. The baseline determines the allocations of allowances and these must be adequate, lest there be a severe shortage of HFCs.

To take an extreme example, suppose the EPA consumption baseline is just half of what is needed for business as usual. In that case the initial, modest 10% reduction which is effective immediately, becomes a destructive 55% cut. If EPA is low by just 20%, the 10% reduction still balloons to 28%. Such a shortage of allowable HFCs could wreak havoc with certain industries and important products.

Then there is the problem of how EPA can even find all of the companies that use HFCs or import HFC containing products, much less how they can allocate the increasingly limited allowances to them. With SO2 allowances it was relatively easy because we knew where the big coal-fired power plants were and they did not change over time.

In contrast, HFC use and importation is a highly dynamic situation. For just one small example, roughly half of the cars sold in America are imported and all of them contain HFCs. In the case of aerosol sprays the allowance allocation problem is mind boggling.

There are other major problems, some not in Kigali, but this is enough to make the point. We are looking at a cap and trade phase-out of a ubiquitous harmless chemical, all in the name of climate change.