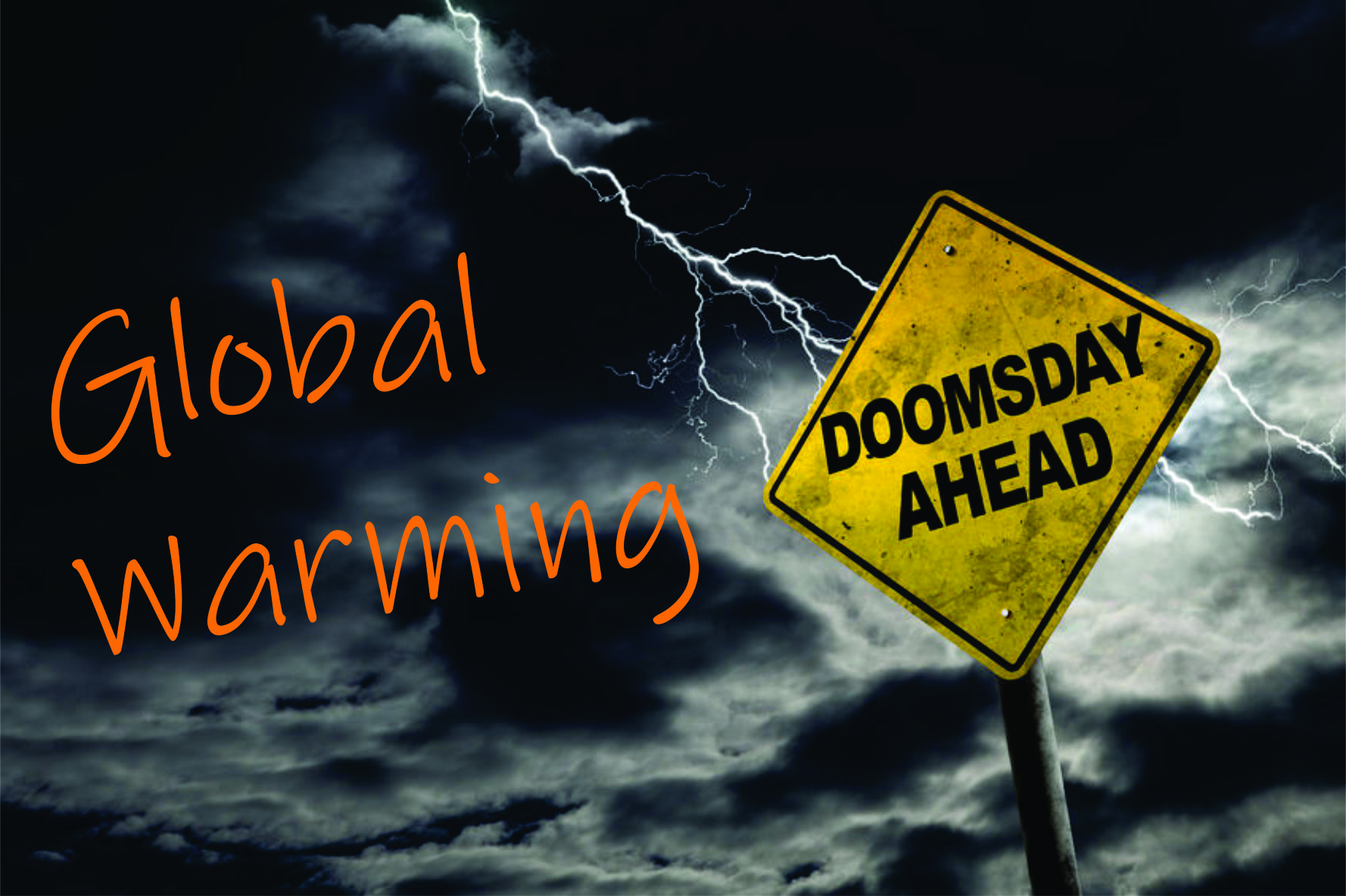 One of the toughest challenges for the global warming crowd occurs when, after the passage of time, the doom they predicted is nowhere to be seen.

We were just talking about the immensity of the task taken on by those of us who correct the record on climate. 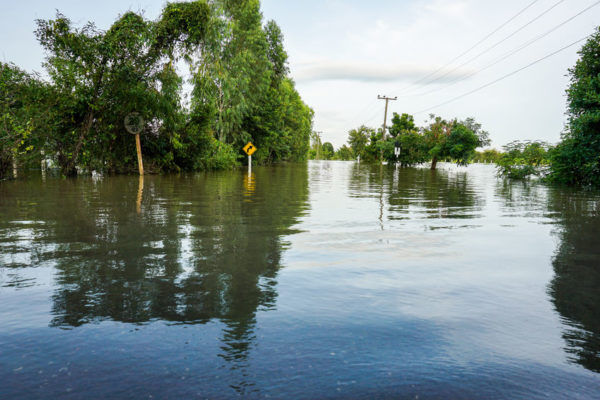 fiery punishment.   Now they’re inundated with massive rainfall and floods Down Under.  Oliver Sawaya fled his home near Sydney with his elderly father in a dinghy.  He said his property “looked as if you were in Sydney Harbor and you were on a boat.”

If Australia’s drought was your fault, whose fault is the flood?

Alas, no.  As a society we are afflicted with a horrendous case of ADD.

The warming people and their compliant media count on us to have memories and attention spans that are about ten minutes long.

Watch for them to shamelessly do an about turn, and attribute Australia’s heavy rain to climate.  They’ll double down on their demands to control what they believe is your over-the-top lifestyle, and the need to redistribute your nest egg as well.  That an El Niño caused the drought and the subsequent La Niña the flood… well who’s going to remind you about that?