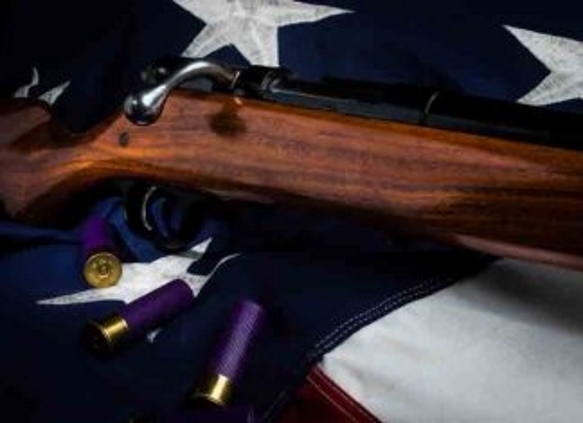 The 9th Circuit Court of Appeals has issued a ruling stating Americans do not have an inherent right to carry firearms, whether it be concealed or open carry.

“The US Court of Appeals for the 9th Circuit just ruled that THERE IS NO RIGHT TO CARRY – either openly or concealed in public. This ruling impacts RTC laws in AK, HI, CA, AZ, OR, WA, & MT. This was not an NRA case but we are exploring all options to rectify this,” the tweet noted.

The court ruling, handed down on Wednesday, could have serious ramifications for lawful gun owners around the country.

“After careful review of the history of early English and American regulation of carrying arms openly in the public square, the en banc court concluded that Hawai‘i’s restrictions on the open carrying of firearms reflect longstanding prohibitions, and therefore, the conduct they regulate is outside the historical scope of the Second Amendment,” the court decided. “The en banc court held that the Second Amendment does not guarantee an unfettered, general right to openly carry arms in public for individual self-defense.”

The conclusion is that “Hawaii’s firearms-carry scheme is lawful.”