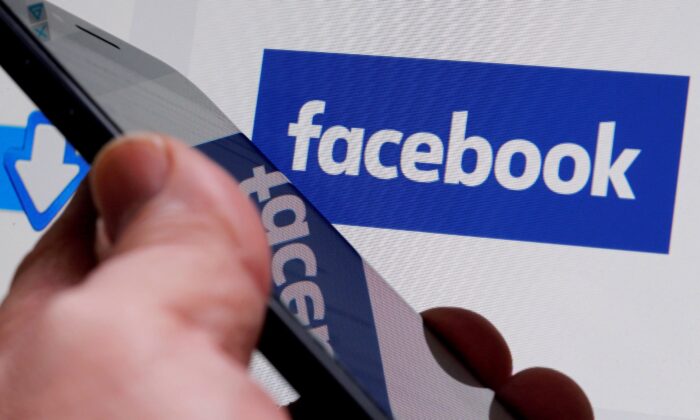 The Supreme Court on March 22 rejected an appeal from Facebook that requested the court intervene in a $15 billion class-action lawsuit that alleged the firm illegally tracked the online activities of its users when they aren’t on the platform, in violation of the federal Wiretap Act.

“Facebook’s user profiles would allegedly reveal an individual’s likes, dislikes, interests, and habits over a significant amount of time, without affording users a meaningful opportunity to control or prevent the unauthorized exploration of their private lives,” the 9th U.S. Circuit Court of Appeals stated in a 2020 ruling (pdf), saying that Facebook users suffered a clear invasion of privacy.

The “Plaintiffs have sufficiently alleged a clear invasion of the historically recognized right to privacy,” the court ruled at the time. “Therefore, Plaintiffs have standing to pursue their privacy claims under the Wiretap Act, [the Stored Communications Act], and [the Children’s Internet Protection Act], as well as their claims for breach of contract and breach of the implied covenant of good faith and fair dealing.”

The lawsuit alleged that the Menlo Park, California-based tech giant had secretly tracked users’ visits to websites that use Facebook’s features such as the “like” or “share” buttons, even if the users didn’t click on either of the two buttons.

The litigation also accuses the company of violating the privacy rights of its users under California law, but Facebook’s appeal to the Supreme Court involved only the Wiretap Act. The 1968 law has also been invoked in lawsuits against Google and Microsoft.

Four individuals filed the lawsuit in California federal court seeking $15 billion in damages for Facebook’s actions between April 2010 and September 2011. The company stopped its nonconsensual tracking after it was exposed by a researcher in 2011, court papers said. They further argued that Facebook unjustly collected the data and sold it to advertisers for a profit.

Facebook, in response, stated it maintained privacy standards and shouldn’t be penalized for communications that users partake in, saying that the data was collected to show users better content and more targeted ads on its platform. It has further stated the data wasn’t collected in an unfair manner.

“Facebook was not an uninvited interloper to a communication between two separate parties; it was a direct participant,” the company said in a legal filing.

Facebook now discloses that it collects data when people visit websites with the firm’s plug-ins. It reached a settlement over its practices with the Federal Trade Commission about a decade ago.

Reuters contributed to this report.