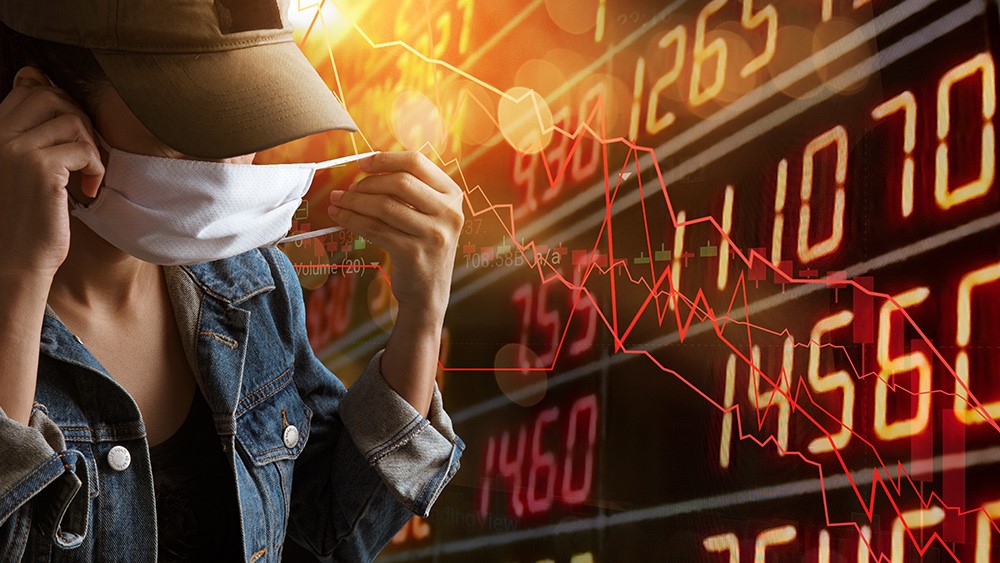 At the beginning of this year, I publicly predicted the dollar would lose 20% of its purchasing power this calendar year. That prediction has already come true, with prices skyrocketing on everything from food and fuel to housing (lumber, electrical wiring, etc.).

The dollar has already lost over 20% of its purchasing power this year, and we’re not even through the first quarter yet.

By the time the Biden money printing madness churns out another few trillion dollars in bailout money, the actual purchasing power of the dollar could lose 30% – 40% of its value before the end of this year.

You are witnessing the final desperate blowout phase that spells the end of the American empire. When global dollar domination collapses, the American empire is finished, and the quality of life of the American people — which I actually call the “quantity of life” — will implode. That’s because countries around the world that produce physical goods will no longer sell those goods to the USA in exchange for worthless fiat currency that the Fed printed from thin air.

Horrendous shortages are worsening by the day across the United States, with lumber, copper, food crops, fuel and even microchips in short supply. Car manufacturers are shuttering their factory lines because they can’t get the necessary microchips, and with the Biden regime paying people hundreds of billions of dollars to stay home and avoid working, why would anyone want a low-paying labor job anyway?

The government has now created a “perfect storm” situation where the lack of labor, skyrocketing price inflation and collapsing supply lines is going to lead to a catastrophic collapse. Call it the “debt bomb” or “dollar collapse” or whatever you wish, but it is now inescapable. And when it strikes, America’s cities are going to collapse into chaos and destitution. Tent cities will become the norm, and lawlessness will prevail across every Democrat-run city in America.

Assets that will be wiped out

The coming dollar wipeout will obliterate:

There are only a few strategies to protect yourself from a total asset wipeout. Simply put, you need to get your assets moved into things that “freeze” the value (or “store” the value, if you will). These things are not speculative investments, but rather stores of value. This will not make money, but will preserve value. As we’ve covered previously, this list is quite short:

This is only a partial overview of what I cover in the podcast. Get the full podcast here: 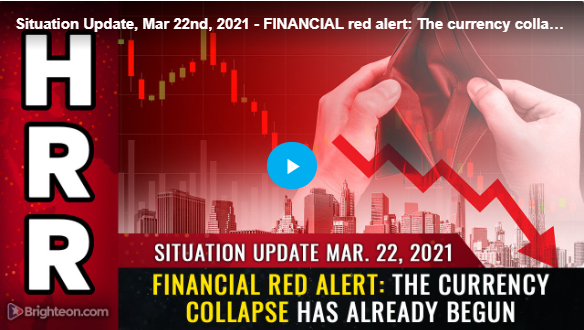 Catch a new Situation Update podcast each day at Brighteon.com: 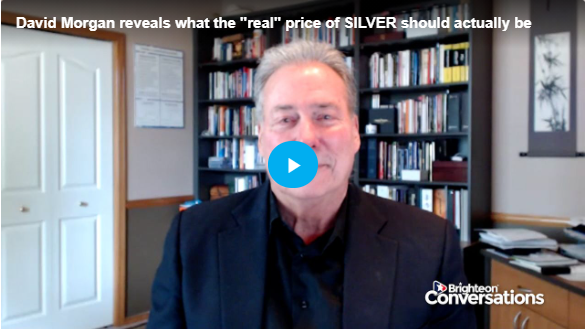