CREEPY Bill Gates strikes again: Windows 10 secretly listens to everything you say and records all your keystrokes with hidden keylogger that uploads to Microsoft 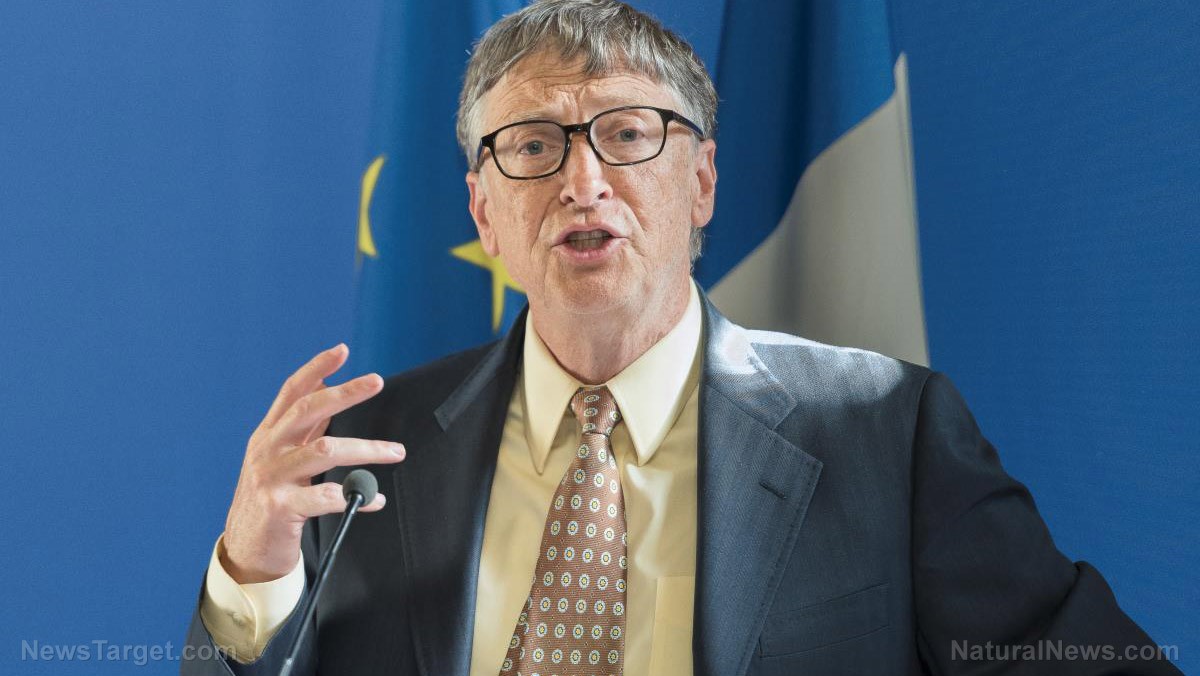 CREEPY Bill Gates strikes again: Windows 10 secretly listens to everything you say and records all your keystrokes with hidden keylogger that uploads to Microsoft

Hidden inside Microsoft’s Windows 10 operating system software is a keylogger spyware module that records the keystrokes and voices of users and sends this private data straight to the mother ship.

Another creepy “feature” of a software platform that was originally designed by billionaire eugenicist Bill Gates, the Windows 10 keylogger add-on was supposedly “intended for testing, not day-to-day use.” And yet the latter is what it became, though most users have no idea that it exists.

Microsoft reluctantly admitted when pressed that “we may collect voice information” and “typed characters” from users without their knowledge or expressed consent. We now know that the Washington-based corporation is doing precisely that.

“I said that ‘I seriously doubt that the worst spyware features will remain in the finished product,’” wrote PC World contributing editor Lincoln Spector. “I was wrong.”

The Windows 10 “speech, inking, typing, and privacy FAQ” section admits that when a user interacts with a Windows device by “speaking, writing (handwriting), or typing, Microsoft collects speech, inking, and typing information – including information about your Calendar and People (also known as contacts) …”

Microsoft’s Privacy Statement reiterates this, though it contains all sorts of other information in the form of 17,000 words that requires some extra time and effort to fully peruse.

More related news about the tech invasion of personal privacy can be found at Surveillance.news.

Microsoft is guilty of committing treason with communist China

The good news is that the Windows 10 keylogging function can be disabled, or so it would appear. Clicking Settings on the Start menu’s left pane, followed by clicking the Privacy button, a Windows 10 user will find a selection box to turn it off – all the way at the bottom, of course.

“Once in Privacy, go to the General section and Turn off Send Microsoft info about how I write to help us improve typing and writing in the future,” Spector explains.

“While you’re there, examine the other options and consider if there’s anything else here that you may want to change.”

To stop Windows 10 from collecting your speech, you must also go to the Speech, inking and typing section and click Stop getting to know me. This same area contains options for restricting Microsoft from collecting data from your camera, microphone, contacts and calendar.

“I wish I had that capability in Android,” Spector notes, suggesting that smartphones are prone to similar spying without the option to disable it.

It is important to note that Microsoft is a close ally of communist China, having worked with Huawei, the communist Chinese corporation that President Donald Trump banned from the United States through an executive order.

As we reported, Huawei works closely with the Chinese Communist Party (CCP) to spy on people through technology and artificial intelligence (AI). The company is also under investigation, or was, for its participation in the Iran nuclear arms agreement.

Microsoft temporarily ceased its partnership with Huawei after Trump’s executive order was signed, however the company later decided to continue selling its existing inventory of Huawei laptop computers at Microsoft stores.

The official Microsoft website proclaims with pride that the company deeply values its partnership with communist China and various communist Chinese corporations.

“Today, our most complete subsidiary and largest R&D center outside the United States is in China,” the website explains. “Microsoft boasts a robust partner ecosystem with 17,000 partners. For every RMB that Microsoft earns in China, Microsoft partners earn 16.”

Microsoft has also boasted that it is one of the major corporations responsible for “remaking the Chinese economy.” Meanwhile, Microsoft is quietly implementing spying technologies like this that would make even the most radical Chinese communist blush with envy.