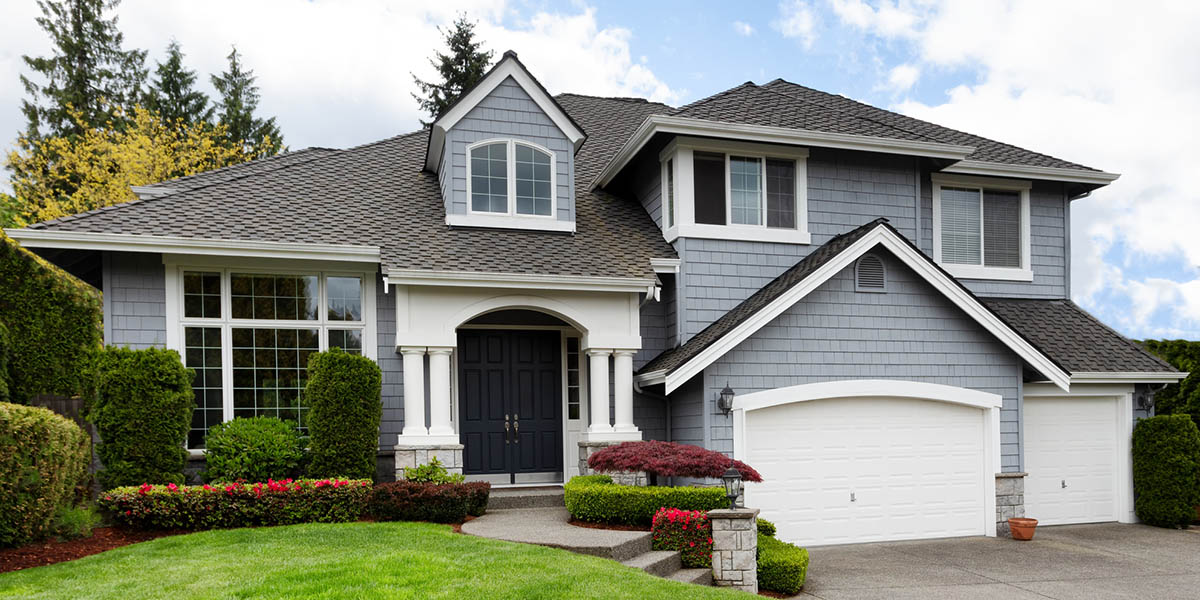 In the 1990s, an all-out assault on property rights was well underway, lead by a radical environmental movement, resulting in massive federal land grabs in the name of conservation. As one can imagine, courts across the nation were flooded with cases of people attempting to defend their property rights from government takings. In the state of Washington, one of the major targets for such programs, the state Supreme Court realized it didn’t have an adequate definition of property rights to use in considering such cases. That’s when State Supreme Court Justice Richard B. Sanders wrote a “Fifth Amendment” treatise which included the following definition of property rights:

“Property in a thing consists not merely in its ownership and possession, but in the unrestricted right of use, enjoyment, and disposal. Anything which destroys any of the elements of property, to that extent, destroys the property itself. The substantial value of property lies in its use. If the right of use be denied, the value of the property is annihilated and ownership is rendered a barren right.”

“Use” of the land is the key. Using the land in a productive way beneficial to the owner is what gives the land value. Simply paying the taxes and mortgage while some undefined government entity can rule and regulate how the property is used, according to Justice Sanders, is a “barren right” that annihilates its value.

When you purchase property, how much of the land do you own? What is the depth of the soil? Do you own the water on the land? Do you own the air above it? As property rights expert, Dr. Timothy Ball wrote, “All these questions speak to political issues that transcend private, regional and national boundaries. Nationally and internationally, lack of this knowledge is being exploited by those who seek control…”

In the beginning of the nation – after the Declaration of Independence and the American Revolution, and the signing of the Treaty of Paris with Great Britain – the American people became complete, sovereign freeholders in the land with the same prerogatives as the King once had. Now in this new nation the English King had no further claim to the land and could neither tax nor otherwise encumber it.

From that point the United States government acknowledged private ownership by issuing land patents, also called “Letter Patents.” They were signed by the President of the United States and recorded in the county record. The land then became the owner’s property in a “true land title.” There were no other claims on the land. Land Patents or “Allodial Titles” were one of the major motivators of the American Revolution, providing rights to the land, free and clear of the liens and encumbrances of the King of England.

A Land Patent is a contract or Document of Title, issued by a government or state for the conveyance of some portion of land from the public domain to private individuals. According to Black’s Law, a Land Patent Contract means the complete and absolute ownership of land; a paramount and individual right of property in land.

But, as property expert Ron Gibson has written, the enjoyment of free and clear title allowing owners to “own” their land without interference from any government, including the government of the United States, didn’t last long. Today, this history has been largely ignored by our government. Instead of a Land Patent or Allodial Patent issued when one buys property, we are issued a Warranty Deed. That is not a true title, but rather a “color of title.” That means you have a partner in the ownership of the land. The partner is the State, which encumbers the property with taxes and liens and all of those things, which simply render you a tenant on what should be your own land.

Writes Gibson, “As a result of generations of constructive Trust Fraud perpetuated against the American people. . . we’ve been conned into believing we are ‘owning’ property, when in fact, and by law, we’re only in ‘possession’ of property utilizing it as a renter or tenant would. So long as we pay our rent (i.e., taxes and mortgages), get the licenses, pay the fees, have it insured, regulated, zoned and permitted, we can still remain ‘in possession”.

And therein lies the root of the misconception that property is just the place where we live. The Government’s refusal to acknowledge true property rights has led to a massive destruction of the American system, and is at the root of the creation of the largest reorganization of human society ever attempted.