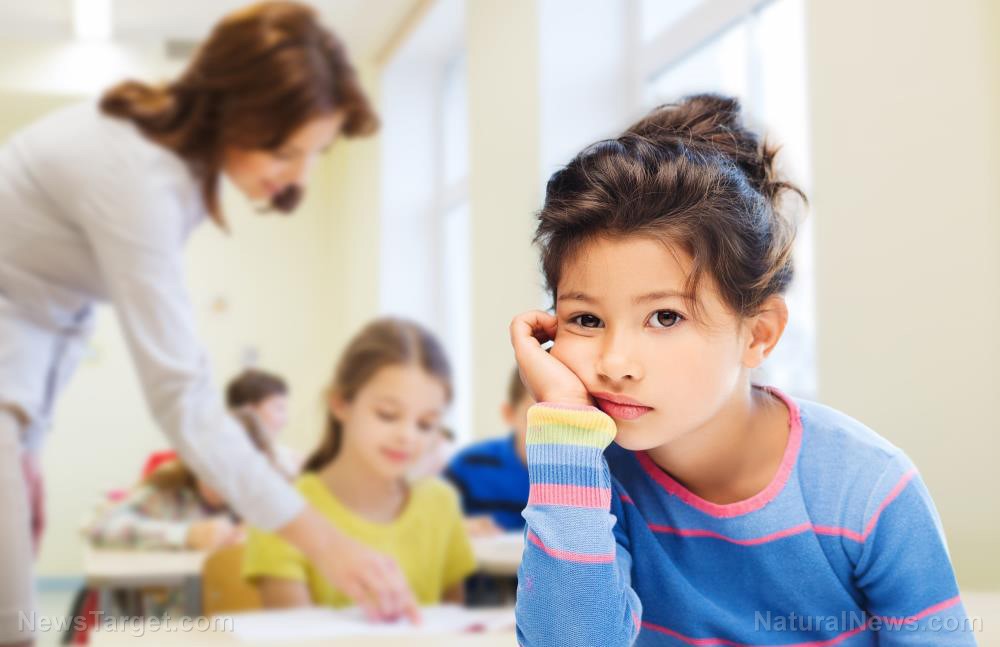 The Oregon Department of Education (ODE) has launched a new instruction program for public school teachers throughout the state that claims the subject of mathematics is “racist” and promotes “white supremacy.”

The department sent out an online pamphlet called, “A Pathway to Equitable Math Instruction” that contains a section entitled, “Dismantling Racism in Mathematics Instruction.” In it, teachers are urged to reimagine the nature of math to make it more “inclusive” for black and brown people who apparently have trouble understanding it.

Students should not necessarily be told that technically wrong answers in math are existentially “wrong,” the pamphlet suggests. Claiming that an answer to a math question is either right or wrong is inherently “racist,” it goes on to conclude, instructing teachers about ways to abolish this type of “white supremacist” thinking from the classroom.

“While supremacy culture infiltrates math classrooms in everyday teacher actions,” the pamphlet declares. “Coupled with the beliefs that underlie these actions, they perpetuate educational harm on [minority] students, denying them full access to the world of mathematics.”

In order to effectively dismantle “white supremacist” ideas like there being right and wrong answers in math, Oregon teachers are being told to closely examine their “actions, beliefs, and values around teaching mathematics.” Anything that might be “offensive” to students needs to be abolished.

A typical math class involves spending way too much time trying to achieve right answers, which the pamphlet says is “racist.” Students having to individually come up with these right answers is also “racist,” as math should be a group effort, according to the ODE.

“Often the emphasis is placed on learning math in the ‘real world,’ as if our classrooms are not a part of the real world,” the pamphlet further explains. “This reinforces notions of either / or thinking because math is only seen as useful when it is in a particular context.”

“However, this can result in using mathematics to uphold capitalist and imperialist ways of being and understandings of the world.”

As is often the case, the ODE links math, ideas of right and wrong, and traditional education to capitalism and imperialism, both of which it says are evil and embody “white supremacy.”

To make math less “racist,” there needs to be an anomalous middle ground where students are free to imagine whatever answers they feel fit the equation. In an “equal” world, there is no such thing as right or wrong answers, even in math, the ODE contends.

To help black and brown students achieve the same level of educational success as white students, the ODE is encouraging teachers to consider how they can reinvent math to “help solve problems affecting students’ communities,” as well as recognize “the ways that communities of color engage in mathematics and problem solving in their everyday lives.”

Public school teachers in Oregon are also being told to “challenge the ways that math is used to uphold capitalist, imperialist, and racist views.”

“The concept of mathematics being purely objective is unequivocally false, and teaching it is even much less so,” the course reads. “Upholding the idea that there are always right and wrong answers perpetuate [sic] objectivity as well as fear of open conflict.”

Currently, the course is optional. Teachers who refuse it, however, could be subjected to “cancellation” and other forms of punishment designed to harm those who resist this attempted Marxist reprogramming.

“We cannot dismantle racism in a system that exploits people for private profit,” it contends. “If we want to dismantle racism, then we must build a movement for economic justice.”

As usual, the Bill & Melinda Gates Foundation is behind the new curriculum, having given “generous financial support” to its creation.

More related news stories can be found at CampusInsanity.com.