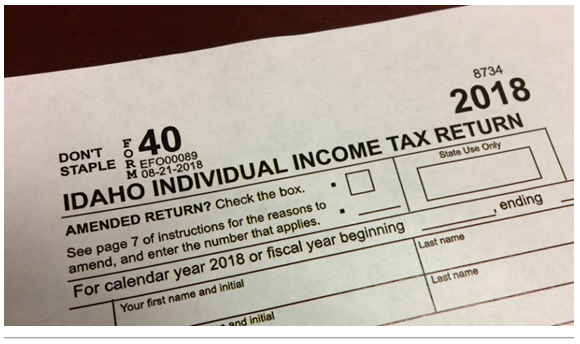 An income tax cut and tax rebate arrived in the Senate this week after passing the House. H332, which received a House vote of 58-12-0, would reduce all income tax brackets and cap the top individual and corporate tax bracket at 6.5%. These changes would apply retroactively beginning on January 1st, 2021, and would provide over $169 million in ongoing tax relief. A further $220 million in relief would be provided in a one-time sales tax/income tax rebate. A check with a minimum amount of $50 for each taxpayer and dependent or 9% of income taxes paid in 2019 (whichever is greater) would be sent to 2020 personal income tax filers.

The Senate also received a senior citizen property tax deferral bill from the House. H309 received a House vote of 47-21-2 and would expand a program allowing the state to pay seniors’ property taxes until the government is paid back with interest after the property is sold or the citizen dies. The expansions involve an increased household income limit, a lowered interest rate from 6% to 2%, an increase in funding made available from $50,000 to $5 million, and the inclusion of properties that are part of a trust or life estate. 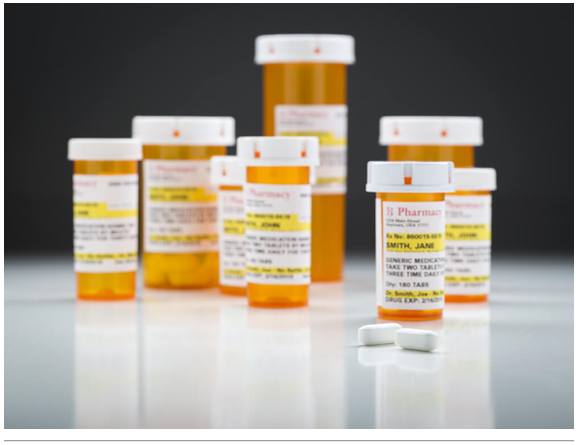 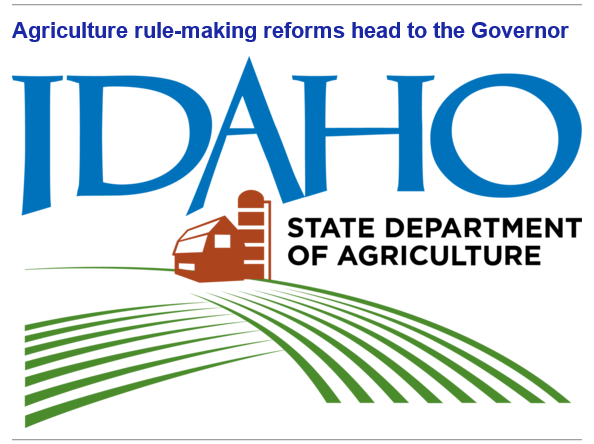 Changes to the Idaho State Department of Agriculture (ISDA)’s rule-making process are under the Governor’s consideration after H167 passed the Senate this week with a vote of 27-7-1. The bill aims to align ISDA rules with economic realities. To accomplish this, it requires the review and use of local, regional, and statewide economic data in the formation and modification of ISDA rules and directs ISDA requirements for agricultural operations to be economically feasible when doing so does not conflict with state or federal law.  In addition, increased transparency is also provided through public display of the data, studies, and methodologies used by the ISDA to formulate its rules.

Election legislation amended in the Senate 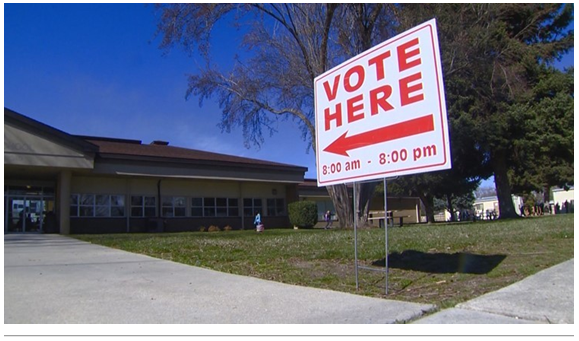 The Senate State Affairs Committee passed S1168 to the Senate Floor, sponsored by Senator Mary Souza, where it was amended this week. The legislation addresses the use of private grant money to fund the administration of several 2020 county elections in Idaho by prohibiting private money from election administration funds. The original bill barred all private money, but the amended version allows donations of up to $100 from individuals or organizations. If passed, only lawful appropriations from the federal government, state government, and local jurisdictions would be used to fund Idaho’s elections.

Two other bills relating to elections, H231 and H243, were also passed out of the Senate State Affairs Committee. H231 standardizes the filing dates for independent candidates for president and vice-president to align with dates for independent candidates in federal, state, district, and county offices. They would therefore be required to file between the twelfth Monday preceding the primary election date and the tenth Friday preceding the primary election date, as opposed to the current requirement of filing before August 25th of the election year. H243 allows a candidate’s campaign funds for one legislative seat to be transferred to the account of a new legislative seat, with contribution limits for individuals and organizations that already donated being carried over from the old to the new account.

Idaho tax rates stay near the bottom of national averages

Legislation at a Glance

H0026: This legislation would eliminate the use of the habitual status offender definition and prevent status offenders from being detained in secure facilities instead of juvenile shelter care facilities. The bill passed the House and Senate and was signed by the Governor on March 8. The new law will become effective July 1, 2021.

H0332: This legislation would reduce all income tax brackets and provide a one-time sales tax/income tax rebate for Idahoans. The bill passed the House with a vote of 58-12-0 and was introduced to the Senate.

S1006: This legislation would consolidate current statutory requirements for literacy intervention and update provisions in alignment with the Task Force recommendation for focusing on the importance of having every student reading at grade level by the end of grade 3. The bill passed the Senate with a vote of 35-0-0 and was introduced to the House. It was referred to the House Education Committee and passed out of Committee with a Do Pass recommendation. It is scheduled for its Third Reading in the House.

S1009: This bill would include the State Fire Marshall and State Fire Marshal deputies in the same definition as firefighters under the Public Employee Retirement System. The bill passed the Senate with a vote of 32-1-2 and was introduced to the House. It was referred to the House Commerce and Human Resources Committee and received a Do Pass recommendation. The bill passed the House with a vote of 67-1-2 and was delivered to the Governor.

S1027: This legislation would compensate individuals who were wrongfully convicted and imprisoned with $62,000 per year of incarceration or $75,000 per year if incarcerated on death row. Those who were put on the sex offender registry wrongfully would receive an additional $25,000 per year on the registry. Exonerees would be given a two-year window to file a claim from the moment they were formally exonerated by a court. The bill passed the Senate and the House and was signed by the Governor on March 5. It became effective the same day.

S1039aaH: This bill would allow school districts to award a Workplace Readiness Diploma to graduates who have completed career technical education programs. The bill passed the Senate with a vote of 33-0-2 and was introduced to the House. It was referred to the House Education Committee and passed out of committee with a Do Pass recommendation. From the Floor, the bill was placed on General Orders by unanimous consent.  It was amended and reported out without recommendation and is scheduled for its Third Reading.

S1110: The purpose of this legislation is to increase voter involvement and inclusivity in the voter initiative/referendum process. This will be accomplished by ensuring signatures are gathered from each of the 35 legislative districts, so every part of Idaho is included in this process. The bill passed the Senate with a vote of 26-9-0 and was introduced to the House. It was reported out of the House State Affairs Committee with a Do Pass recommendation and is scheduled for its Third Reading.

S1134: The purpose of this legislation is to amend Idaho Code 46-1005A by inserting language allowing for the recovery of federal funds after a Declaration of State Emergency has expired or was terminated. The bill passed out of the Senate 34-0-1 and was introduced to the House. It was referred to the House State Affairs Committee.

S1139: This legislation clarifies the definitions of “quarantine” and “isolation” and adds definitions for “biological agent,” “chemical agent,” “medically unknown symptoms,” and “restricted access” in Idaho Code 56-1001. It also clarifies the powers of the Director Health & Welfare in Idaho Code 56-1003 as it relates to the promulgation of rules and issuing of orders of isolation, quarantine, and restricted access. Additionally, it adds language to allow for a request to the courts for review of an order issued by the Director. The bill passed the Senate with a vote of 33-0-2 and was introduced to the House. It was referred to the House Health and Welfare Committee. It passed out of committee with a Do Pass recommendation and is scheduled for its Third Reading.