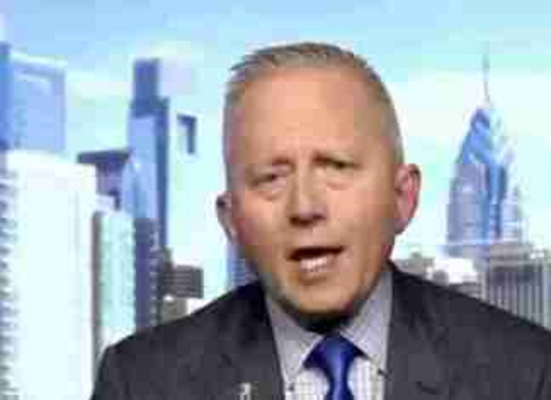 A reporter threatened to kill New Jersey representative Jeff Van Drew, a former Democrat representative who switched to the Republican Party out of principle.

Maria Bartiromo interviewed Rep. Van Drew on Sunday Morning Futures about a reporter leaving a death threat message on his home phone. The reporter was angry with Van Drew for a number of reasons. He didn’t like the fact that he switched political parties and did not want to vote for impeachment. Rep. Van Drew also wanted Biden’s election certification delayed.

“As a member of the New Jersey Press Association, I will do everything in my power to ensure that you are deposed, if not dead,” the voice on the recording says. That recording is a voicemail left at Rep. Van Drew’s home. His wife heard it first when checking the messages.

“Anything that I can do to basically get you out of office, I will do. You are a traitor, Jeff Van Drew, and you deserve the fate of all traitors,” the reporter allegedly said.

“So in those official op-eds that went out in thousands and thousands of newspapers, he said that, literally, how would my wife feel if she was grabbed by her crotch, picked up and slammed down on the car, how would the tickle feel.”

“He said that I was a traitor and traitors deserve to be executed. He said that my home should be stormed, how would I feel if my home was stormed and my family was violated. He actually said it in print and an editor and publisher allowed that and thought it was okay.”

“That’s unbelievable, is that the new norm,” said Rep. Van Drew, who is looking into filing charges.

Thank Democrats for this obscene and dangerous media. 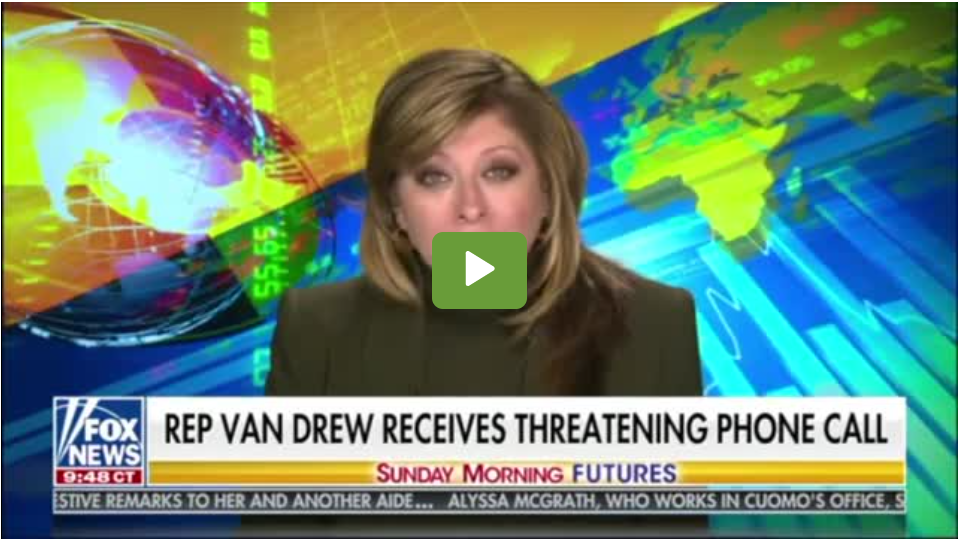