Would you buy an automobile designed by a woke engineer? 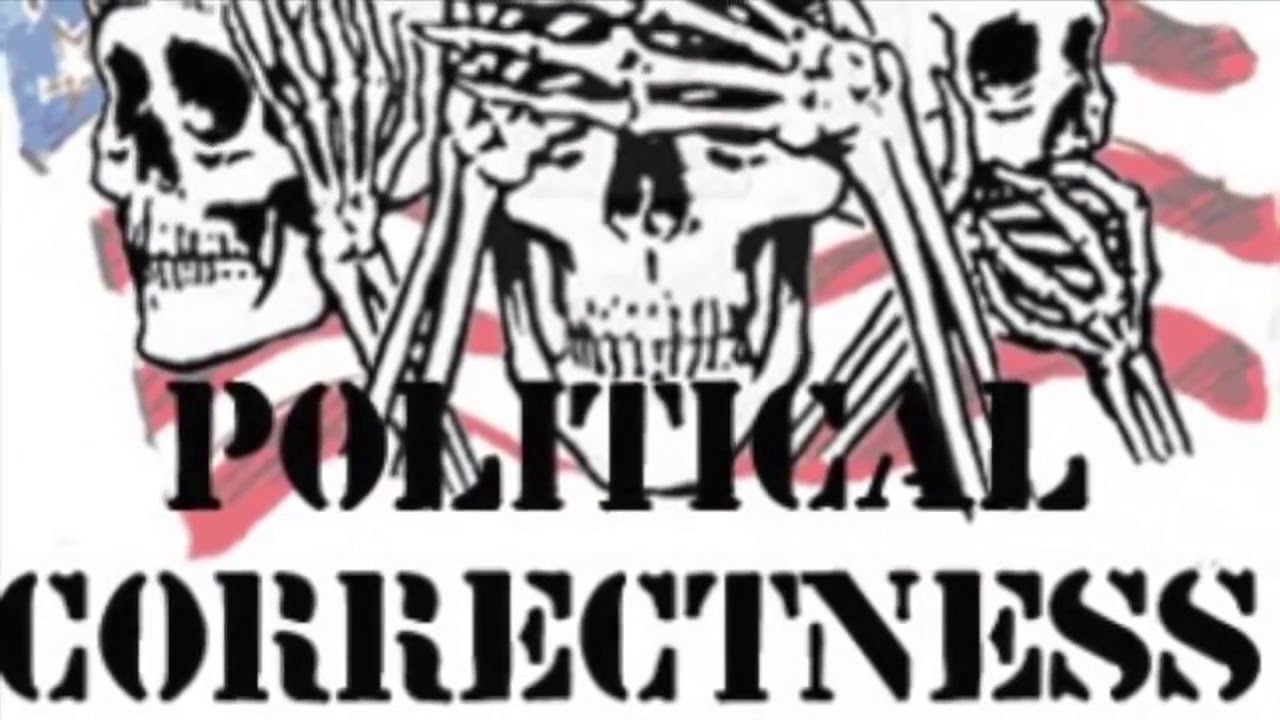 Would you buy an automobile designed by a woke engineer?

“Sometimes 2+2 could equal 5. You know, just like a born male can sometimes suffer menstrual cramps.”

Perhaps the greatest tragedy of the leftwing cancel cult now running amok through the unguarded halls of academia is that highly intelligent people, with absolutely no racial or political ax to grind, are being forced to defend themselves and their respective fields from the most outrageous accusations, time that would be much better spent on valuable research.

While mathematicians over the millennia have successfully solved some of the most perplexing problems, like the Poincaré Conjecture and Fermat’s Last Theorom, they will probably have more difficulty arriving at a solution for appeasing the woke mob now banging on their door.

Difficult as it may be to fathom, the radical progressive inquisition has a beef with the cloistered community of number crunchers, made up as it is, according to the woke crowd, of closet racists and white supremacists. Needless to say, this latest accusation has sent shockwaves through the academic community.

This month, Sergiu Klainerman, professor of mathematics at Princeton University, explained to the journalist Bari Weiss how he has personally witnessed “the decline of universities and cultural institutions as they have embraced political ideology at the expense of rigorous scholarship.” Klainerman admitted that he had “naively thought” that the STEM disciplines (Science, Technology, Engineering and Mathematics) would be not be touched by this “ideological takeover.” Much to his chagrin, he was mistaken.

“I was wrong,” he admitted. “Attempts to ‘deconstruct’ mathematics, deny its objectivity, accuse it of racial bias, and infuse it with political ideology have become more and more common — perhaps, even, at your child’s elementary school.”

The story gets better. As an émigré of the formerly communist regime of Romania, Klainerman makes an observation that should give any freedom-loving American tremendous pause. The former denizens of the totalitarian Soviet state, he explained, viewed the field of mathematics as “a great equalizer: those from socioeconomically disadvantaged families had a chance to compete on equal footing with those from privileged ones.”

“Mathematics also granted me an escape from the intoxicating daily drum of party propaganda — a refuge from the crushing atmosphere of political and ideological conformity [italics added].”

Today, Klainerman’s dramatic life has come full circle as he finds himself struggling against a different sort of oppression, that is, the cancel cult – what some have called ‘Cultural Marxism’ – that has descended on college campuses around the country like a brain fog. It’s not communist theory, however, which is promulgating the lie of racism inside of the mathematic disciplines, but rather one of the wealthiest capitalists of our time, Bill Gates.

“This tool provides teachers an opportunity to examine their actions, beliefs, and values around teaching mathematics. The framework for deconstructing racism in mathematics offers essential characteristics of antiracist math educators and critical approaches to dismantling white supremacy in math classrooms by visibilizing the toxic characteristics of white supremacy culture.” [This opening paragraph provides a citation to a 2001 paper entitled, ‘White Supremacy Culture,’ yet that document fails to mention either the study of mathematics, or the university setting where such implied racism is said to occur. In other words, “racism in mathematics” is a priori accepted as fact].

That sort of thinking was tossed around back in August when James Lindsay, of New Discourses, posted a memorable meme that quipped: “2+2=4: A perspective in white, Western mathematics that marginalizes other possible values.” This blew up the Internet when enraged wokesters, who have made it their life mission to rage against every sort of scientific, biological and mathematical fact, responded that sometimes 2+2 could equal 5. You know, just like a born male can sometimes suffer menstrual cramps. It is worth considering how these same people would respond at their local grocer if the cashier tried to charge them for five apples instead of four. But I digress.

To take the observation a bit further, Klainerman was not really going out on a limb when he said that without the precision of mathematical certainty, “bridges would collapse, planes would fall from the sky, and bank transactions would be impossible.”

Other clues that your math class is a hotbed of white supremacist ideology is when your teacher requires students to “show their work in only one way;” math is taught in a “linear fashion” and skills are taught sequentially; expectations are “not met.” The reader is not informed as to what those expectations are.

The irony is that in this effort to root out “racism” in the classroom, the authors of this document are themselves guilty of the very same sin as they attempt to assign attributes and stereotypes to an entire race of people. It requires little imagination to guess what the response would be if such “racial profiling” were turned around and applied to other races of people. Meanwhile, the notion that mathematics could be rooted in racism is simply absurd. The beauty of mathematics is that there can only be one correct answer to every problem, and talented students – regardless of skin color – all have the freedom to pursue this discipline.

Indeed, mathematics is the most straightforward of all disciplines, which means that the final result is not determined by any subjective feelings of the teacher. Although there may be isolated cases where a particular educator may give preferential treatment to some students at the expense of others that cannot be a logical reason to forward the preposterous charge that the world of mathematics is brimming with white supremacists.

In fact, the field of mathematics, which has been built on the work of the ancients, like the Babylonians, Persians, Greeks and Egyptians, is in reality the very least segregated, the least racist, of disciplines. It is open to anyone who is willing and able to excel at number crunching, which may make it an easy target to be tarred as an exclusive white man’s club.

Academics must begin confronting this unfounded criticism head on, lest the radical progressives succeed in convincing the world through aggressive bully tactics that 2+2 really does equal 5, and that math teachers are imbued with innate racism. Otherwise, the very foundation of Western civilization, dependent as it is on mathematical precision, will simply collapse from within.

Read more at: Strategic-Culture.org and IdentityPolitics.news