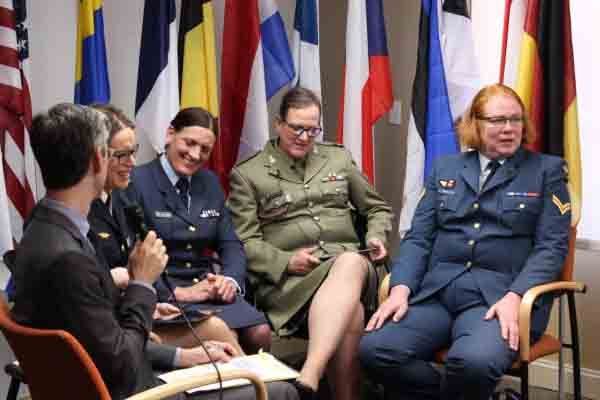 The U.S. Military will now focus on what really matters with enemies abroad wanting to take us out — LGBTQ rights. This is as China, Iran, and Russia are making fools of the administration and the so-called President Joe.

When we are conquered by our enemies, we can rejoice knowing we will have the most diverse POWs.

The Biden Secretary of Defense, Lloyd Austin, is certifiable and is now pushing LGBTQ rights around the world.

Why doesn’t he mind his own business? That would be a good idea.

According to The Daily Caller, the Department of Defense (DOD) was told on Wednesday to prioritize lesbian, gay, bisexual, transgender, queer, and intersex people in its decision-making processes, according to the top item in an email from the Navy and Marine Corps Daily Media Report.

We don’t want the best, we want intersex people?

“On February 4, 2021, the President issued a memorandum directing all U.S. departments and agencies that engage abroad or are involved in foreign aid, assistance, and development programs to undertake a number of actions related to promoting and protecting the human rights of Lesbian, Gay, Bisexual, Transgender, Queer, and Intersex (LGBTQI+) persons,” the email states.

One of our readers wrote: Hmmm….this leads to the question–What about all those Muslim countries that throw gays off roofs to kill them? Will Biden order our military to invade them to stop it? But since Muslims throwing the gays off roofs is a “cultural” thing–like the Chinese putting Uighurs into concentration camps–how can Biden object to the gays being killed in the Muslim countries? 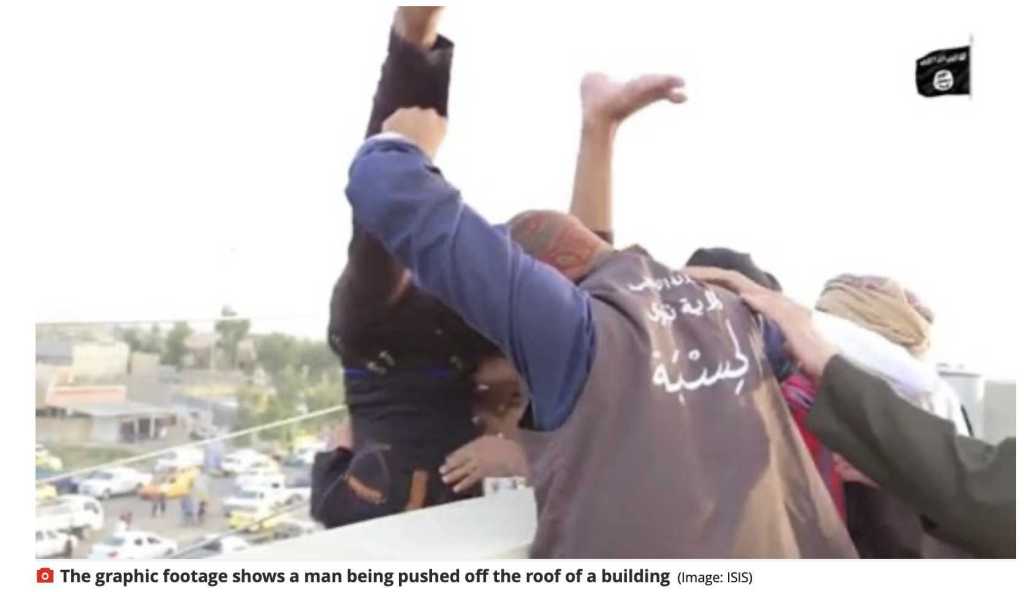