State Legislators Must Use Nullification to Enforce the Constitution 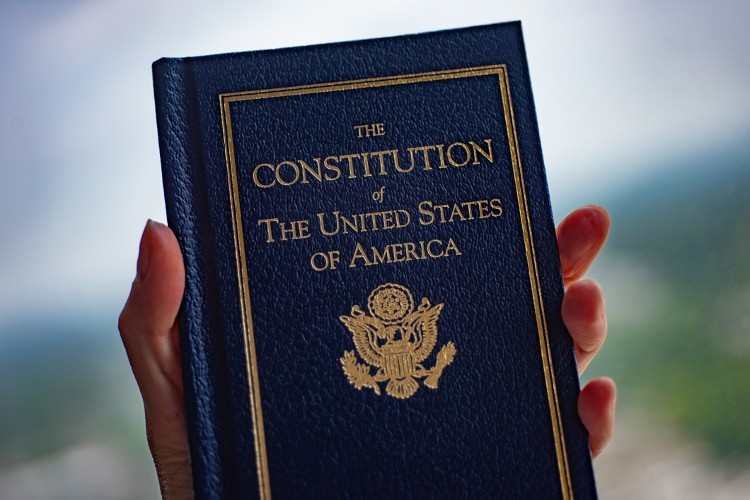 State Legislators Must Use Nullification to Enforce the Constitution

With far-left Democrats controlling Congress and the White House, the federal government has accelerated its implementation of unconstitutional and socialist policies. Already, Joe Biden has signed a record number of executive orders, enacted a $1.9 trillion spending bill, and is advancing a number of radical policies through the federal bureaucracy.

Patriots must not give up, however, as there remains much that they can still do to save the American Republic and counter these radical policies. One of the most powerful tools that can be used in this fight is nullification.

Nullification is firmly grounded in the text of the U.S. Constitution, specifically Article VI. It states: “This Constitution, and the Laws of the United States which shall be made in Pursuance thereof … shall be the supreme Law of the Land.” (Emphasis added.) This clearly implies that laws not in accordance with the Constitution are null and void.

Additionally, the 10th Amendment makes clear that all powers not granted by the Constitution to the federal government are reserved to the states and to the people. By enforcing this important constitutional provision alone, the states can push back against a significant amount of federal overreach.

In addition to being constitutionally sound, nullification is effective. As The John Birch Society notes, at least 80 percent of current federal spending and programs is unconstitutional. Additionally, nullification would have an immediate effect and is not dependent upon approval by the federal judiciary. Thus, unlike inferior and more risky methods such as an Article V convention, nullification can immediately push back against significant portions of federal government overreach.

State legislatures have a major role in this. The article “Nullification: What State Legislatures Are Doing,” published in the March 22, 2021, edition of The New American magazine outlines some of the bills legislators should be considering and passing:

Nullification is not limited to the above topics, of course. State legislatures can, and should, pass legislation to counter any federal government policy that violates the Constitution.

Considering the present situation in Congress and the White House, it is imperative that legislators do this and also push back against all unconstitutional laws at every level of government.