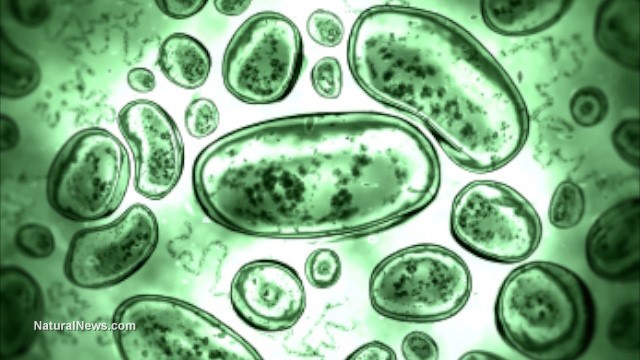 If you were to try to categorize the intelligence and neurological complexity of “wokies” (Leftists), you would have to compare them with the intelligent behavior of other life forms on planet Earth.

When I tried to do that recently, I realized that wokies no longer qualify as human, as they are incapable of human cognition.

In fact, I realized that gorillas have more reason and communicative capabilities than wokies, as even gorillas are able to learn sign language and communicate in meaningful ways rooted in rationality and a desire to engage in intelligent conversation.

But it’s just just gorillas that are more “human” than wokies.

Here in Texas, we have fire ants, and if you stick your hand in a fire ant mound, those fire ants will defend their border and defend their home. Even fire ants believe in border security and self-defense, but wokies are incapable of grasping such concepts and prefer to see their nation overrun by invading illegals.

In fact, even disease-causing bacteria like e.coli are a higher life form than wokies, as e.coli act on a natural instinct to reproduce and survive, while wokies murder their own babies and celebrate the destruction of their unborn children. Wokies embrace “cancel culture” because ultimately, they want to cancel themselves. They hate their own bodies so they pretend to be transgenders in order to escape “their own skin” … which feels alien to them because they aren’t human to begin with.

What I discovered is truly astonishing: That e.coli bacteria which may live in your rectum are more intelligent and have a more complex neurobehavioral adaptive response than wokies / leftists. Remember that the next time you flush.

Leftists are all about destruction, darkness, censorship, death, suffering, anti-knowledge and anti-human agendas. That’s because many of them are literally demon possessed human skin bags, so they aren’t really human at all. In fact, they despise humanity and seek its total destruction.

Don’t mistake wokies for wookies, as wookies are empathetic, intelligent, caring life forms that actually help defend human freedom against evil tyranny (like the Empire). Just to make sure you don’t get confused, we have a comparison chart showing the difference between wookies and wokies: 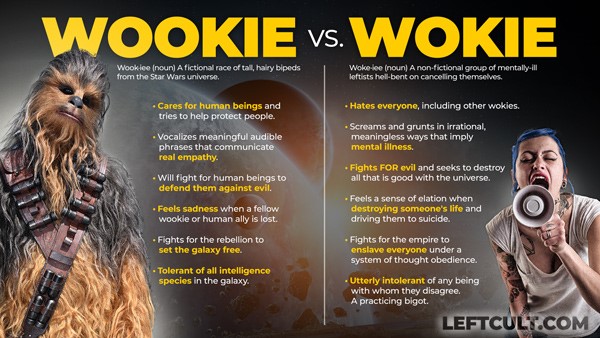 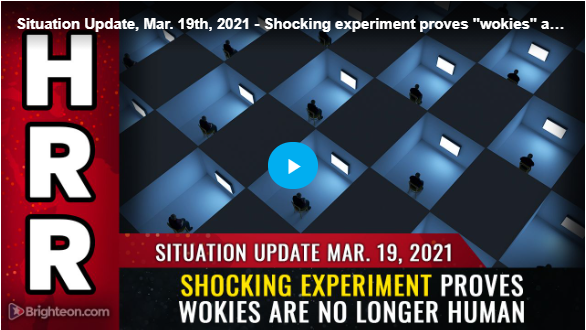