For US, Gradual Ruin Is About to Become Sudden 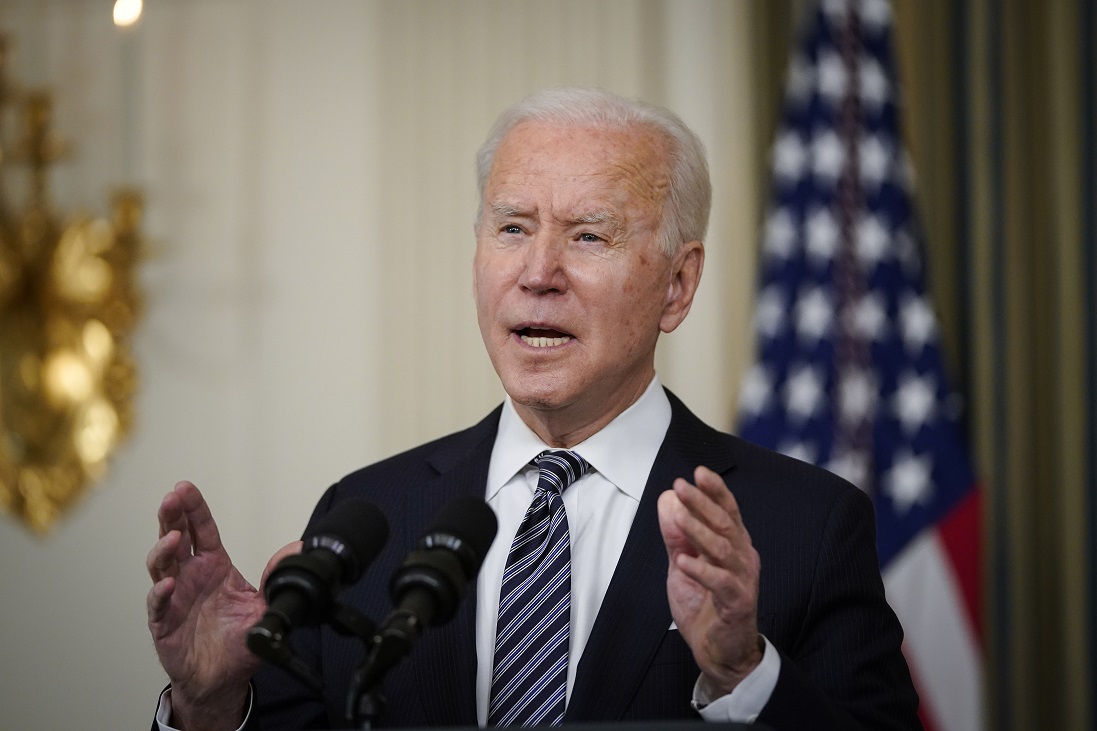 For US, Gradual Ruin Is About to Become Sudden

I am not a particular fan of Ernest Hemingway’s novel “The Sun Also Rises.”

But there is one exchange between two of the characters, Bill Gorton and Mike Campbell, that has stuck with me.

“How did you go bankrupt?” Bill asked.

That passage has been running through my head a lot recently.

I thought of it last week when I learned that Dr. Seuss Enterprises had decided to stop selling six books by the famous children’s author because—according to the bureaucrats at the concession—they depict various ethnic groups in ways that are “hurtful and wrong.”

I thought of it again last week when Disney decided that some of its most popular shows didn’t pass muster with the “woke” wardens of political correctness and restricted access to Dumbo, Peter Pan, and other children’s classics because they, too, were “racially insensitive.”

Closer to home, Amazon, the self-described world’s largest bookstore, joined the censors by delisting a book I published a few years ago at Encounter, “When Harry Became Sally: Responding to the Transgender Moment,” by Ryan T. Anderson.

While the book is a thoughtful and scholarly analysis of the psychological costs of treating gender dysphoria with drugs and surgery, Amazon suddenly and without any explanation dropped the book because, they said, they no longer “sell books that frame LGBTQ+ identity as a mental illness.”

Anderson’s book does no such thing, but no matter. Amazon is in this respect like the Lord: man proposeth, Amazon disposeth.

These little cultural markers—and there are plenty more where they came from—suggested to me that we were about at an end of the gradual phase of cultural decay and were about to embark on the sudden part of the journey.

Then, there is the more serious stuff: the nearly $2 trillion so-called COVID relief package that all but guarantees a spike in inflation but shovels much, much more money to teachers’ unions and favored racial groups than to people who have suffered from the government lockdowns during the CCP virus pandemic.

There is the passage in the House of H.R. 1, the so-called For the People bill, which would effectively assure that was never another fair election in this country.

It would do this by all but obliterating voter ID requirements—you need an ID to board a plane but not cast a vote—mandating same-day voter registration and at least two weeks of early voting, and by requiring states to provide unsupervised drop boxes to receive completed ballots.

In other words, H.R. 1 would centralize presidential elections, taking responsibility for oversight away from the states, where the Constitution placed it, and arrogating it to the clutches of the federal government and its sprawling bureaucracy.

If, as seems almost certain, H.R. 1 becomes the law of the land, it would be the final nail in the coffin of electoral integrity.

The widespread irregularities (that’s polysyllabic periphrasis for “fraud”) that attended the 2020 election would be codified into law assuring that, for as long as anyone could envision, 2016 would have to be counted as the last free, fair, and open presidential election.

It used to be that American was the land of the free and home of the brave. A robust culture of free speech was every American’s birthright.

We had free and fair elections, unlike the banana republics we were always called upon to bail out or police.

We also had borders, and even politicians eager to increase immigration understood the difference between entering the country legally and opening the floodgates to the hordes massing on our Southern border.

That’s all behind us now, or at least those traditions appear to be on life support—no, the patient was on life support, but someone came to euthanize him and pulled the plug.

The signs and portents are many and they are not encouraging.

Perhaps the most disturbing episode last week was President Joe Biden’s alarming performance, when he announced the elevation of two women to the status of combat generals.

Biden went on to underscore the “intensity of purpose” with which his administration would be pursuing “body armor that fits women properly, tailoring combat uniforms for women, creating maternity flight suits, updating their hairstyle requirements.”

This wasn’t from a Saturday Night Live skit: it was the President of the United States live in front of the cameras.

I say “live” but I really mean “not prerecorded.” Joe Biden is “live” only in the sense that he cannot legally be interred.

He went on to demonstrate that sad contingency when he strained, unsuccessfully, to remember the name of his Secretary of Defense, Lloyd Austin, who was standing right behind him, or the building where Austin worked, the Pentagon.

‘Ruin in a Nation’

Adam Smith once remarked to a disconsolate correspondent that there’s a “deal of ruin in a nation.” I quoted that remark to a friend some years ago, when America was reeling from the twin assaults of the financial meltdown and the ministrations of Barack Obama.

“Especially this nation,” my friend replied, and I had to agree.

For a moment, during President Donald Trump’s tenure, it seemed as though we’d returned to the sunlit uplands. Leave aside his partisan successes, the judges, and tax cuts, for example.

Concentrate instead on what he did to secure the borders, to upgrade the military, to make America energy independent.

It’s only mid-March 2021. In just six weeks, and with 60-odd executive orders behind him, Biden has largely unraveled all that and more.

This is the reality: Biden has set us on a collision course with tyranny at home and armed conflict abroad.

He has denominated his political opponents “domestic terrorists” and directed the FBI to harass and arrest them. He has done everything in his considerable power to surrender the country to the woke mob.

Meanwhile, the rest of the world isn’t standing still. Look for a kinetic clash with Russia, China, or Iran soon. It’s coming to a theater near you by the end of this summer, and I do not mean a movie theater.

Expect the velocity of our declivity to increase—the gauge is set to move from “gradually” to “suddenly” now, and there will be plenty of shock and awe when it does.

Is this alarmist? Maybe, but that is appropriate when the situation is alarming.

Expect also to hear many people quoting the poet Delmore Schwartz: “Even paranoids have enemies.”

It’s going to be a wild ride.

Roger Kimball is the editor and publisher of The New Criterion and publisher of Encounter Books. His most recent book is “Who Rules? Sovereignty, Nationalism, and the Fate of Freedom in the 21st Century.”