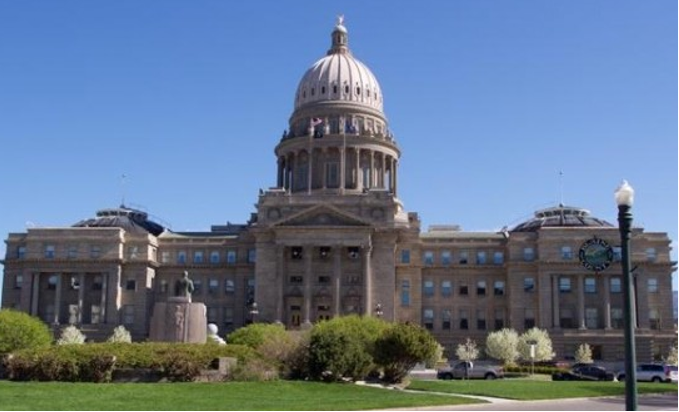 President Scott Green claims the university is “viewpoint neutral” and denies that it has any agenda, social justice or otherwise. No one can believe such denials. UI has a 24-page strategic plan filled with diversity objectives and inclusion goals. A Black Lives Matters-approved reading list has been on its website for months. No similar plan for teaching Western civilization or free market economics can be found. How “neutral” is that?

Wintrow might sing Idaho residents a lullaby, but Idahoans and their legislature are waking up. We’ve seen cities burn. We’ve seen BSU refuse to renew its contract with the Boise Police Department. We’ve seen BSU require police officers to take implicit bias training. We see the staffing of an Interim Director of Diversity Engineering at UI. We’ve seen the Bias Response Teams. Work backwards from all these facts and we get BLM social justice ideology.

This obsessive focus on tribal identities comes at the expense of justice for all. It is based in falsehoods, not facts. It undermines the rule of equal laws.  It’s horribly corrupting because it accuses without evidence and rewards without merit. And this ideology is on its way to dominating Idaho’s universities.

Social justice ideology, if unchecked, will destroy—no, is destroying—a country that has long been a land of hope.

The Idaho Legislature can help to stop the spread of this virulent ideology as it considers university budgets and other related laws.

Scott Yenor is a Washington Fellow at the Claremont Institute’s Center for the American Way of Life.