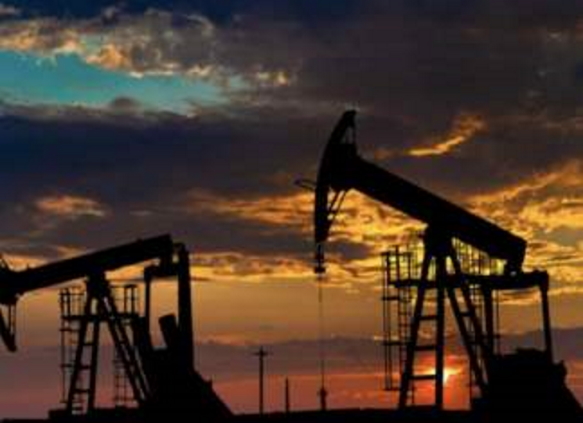 Louisiana Oil & Gas industry is in serious danger after Biden or his handlers canceled an 80-million acre oil lease sale. Louisiana is in serious trouble.

This comes after President Joe Biden canceled a March oil lease sale in the Gulf of Mexico. Nearly 80 million acres of available leases would have been sold this week.

The damage to Louisiana’s oil and gas companies started in January when President Biden signed an executive order banning all new oil and gas leases on public land and waters for 60 days.

“Right now I think we’re still pretty much in the holding pattern. It was a 60-day ban, and he was going through relook at it, the president,” Louisiana Oil and Gas Association President Mike Moncla said.

“IT WOULD KILL OUR STATE”

Moncla says their worst fear was that the president would extend that ban past 60 days.

“Since that time, Governor Edwards has sent him a great letter letting him know exactly what that would mean to Louisiana, all of the economic and finances that come from our offshore work,” he said.

He says as the 60-day ban comes closer to its end, President Biden isn’t easing restrictions.

He’s enforcing new ones, canceling the 80-million-acre Gulf of Mexico oil lease sale that was scheduled for March 17 in New Orleans.

Chances are that Biden and his handlers will not relent. This is an ideological hard-left movement and common sense, and the will of the people means nothing. They just put lunatic leftist Deb Haaland in charge of leases on federal land. She strongly opposes fossil fuels and drilling on federal lands. The federal government shouldn’t own any land, but they actually own a great deal of land. This is not going to go their way. Other states will be in trouble as well. These leftists don’t care.