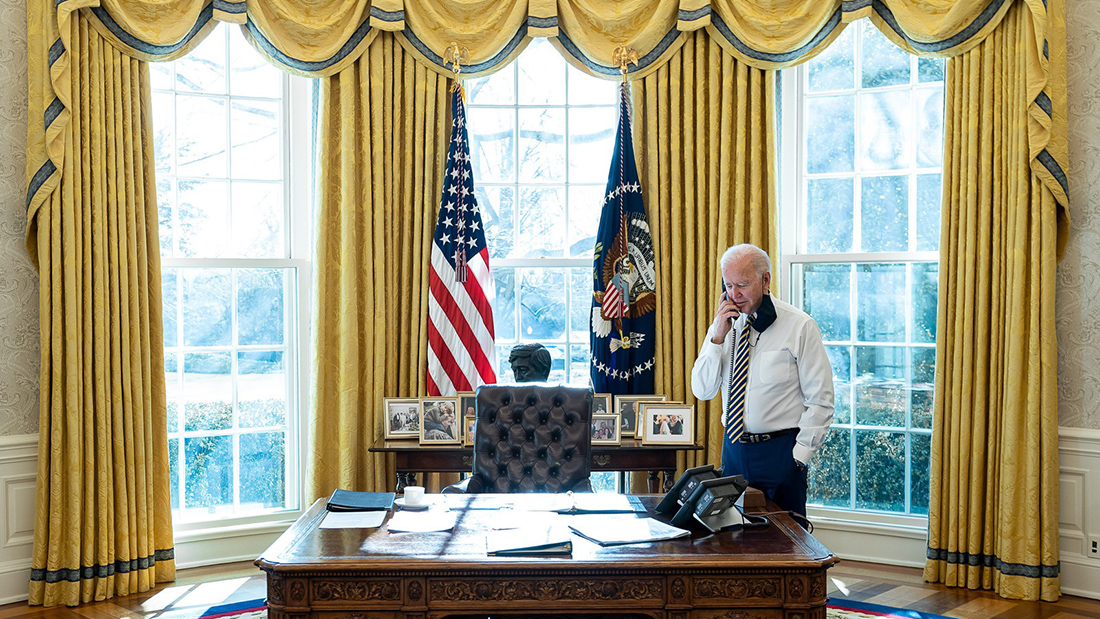 It’s the middle of March, and the Idaho Legislature still hasn’t done anything to provide meaningful tax relief to Gem State residents. And now, there’s a possibility that waiting this long means the state won’t be able to collect $1.89 billion from the federal government’s COVID relief package and cut taxes at the same time.

That’s because buried in the horrid $2 trillion print-money-until-you-can’t-see-the-sun-anymore bill is a provision that says states are expressly prohibited from using the funds to directly or indirectly offset a reduction in net tax revenue from March 1, 2021 to the end of 2024. Basically, that means the law that congressional Democrats rammed through and President Joe Biden signed attempts to prevent states from both lowering their taxes and taking in money from the federal government at the same time. Idaho is one of several states whose legislatures are meeting and discussing tax relief for their residents to attract businesses, return surpluses to their taxpayers, and encourage school school. Idaho has a large budget surplus, and tax relief was in the works long before this COVID spending bill was put together.

But this is a whole other level of attempted federal overreach that has never before been put through a legal test. If it stands and if, going forward, Idaho accepts the federal money and provides tax relief to its residents, it’s possible that the feds could demand the money back.

There are still a host of unanswered questions about all of this. Biden’s Treasury Department is supposed to come up with some guidelines for how all of this is supposed to be executed. But I have a prediction that those guidelines will show little regard for any state that is inclined to cut taxes.

Now, there is a separate pool of federal money slotted to go to Idaho cities. Boise is in line to get more than $35 million. Coeur d’Alene is projected to receive about $8.5 million and Idaho Falls $10.6 million. Under the legislation, cities could provide tax relief to their residents. There does not appear to be a restriction on using the money for that purpose.

For lawmakers, and for the governor, this is the time to defend the state’s sovereignty and protect its residents from sweeping edicts from Washington, D.C. For far too long, we’ve allowed ourselves to become less of a state and more of an administrative unit of the federal government. Here is where the line must be drawn in the sand. The days and weeks ahead are critical time for elected officials to stand up to Washington because the very essence of our republic is at stake.