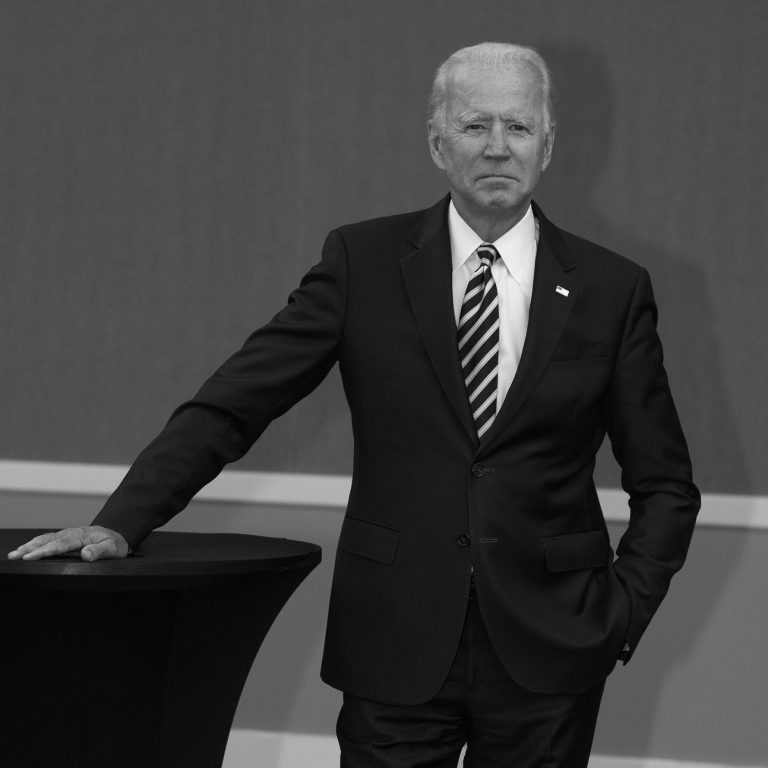 The Senate Republicans got a scalp. The mean Tweets of Neera Tanden got her nomination as Office of Management and Budget (OMB) director pulled by the Biden Administration. Wow. Has the GOP demonstrated it’s a serious opposition party?

But some Republicans seem eager to confirm Communist Party-backed candidate Rep. Deb Haaland in a far more important position – that of Secretary of the Interior, with jurisdiction over:

Democratic Senator Joe Manchin, a so-called moderate supporting Haaland, also notes that the Interior Secretary manages lands that produce nearly 20 percent of the nation’s energy that is critical for our energy independence, including:

An in-depth article at the website of Trevor Loudon notes that Haaland is “a militant left-wing radical with deep communist ties,” especially through top Communist Party official Judith Le Blanc. Haaland can be expected to stop energy production on “tribal lands” claimed by “indigenous people,” or out of respect for “Mother Earth” and the “existential threat” of climate change.

A vote on her nomination in the Senate Energy and Natural Resources Committee is expected on Thursday, March 4. The committee’s phone number is (202) 224-4971. Trevor Loudon discussed this nomination with me on an edition of America’s Survival TV. Republican Senator Susan Collins supports Haaland.

Meanwhile, the Senate GOP voted overwhelmingly for Lloyd Austin as Secretary of Defense, as he proceeds with a plan to integrate transgenders into the Armed Forces while weeding out white people who don’t feel guilty about their race. And I do mean “plan.” The Pentagon has released a 63-page report on how to screen conservatives and Trump supporters out of the military.

Let’s understand what is happening here. Modern-day Marxists have lost the workers, the cannon fodder for the revolution, and have therefore turned to various minority groups, sexual and otherwise. The Haaland nomination is designed in part to solidify the Indian vote, as well as shut down America’s energy industry. Haaland is a real Indian, not a fake one like Elizabeth Warren.

“Brown is the New White” is one of the Marxist rallying cries, and it is apparently designed to encompass Indians, too, since “Redskins” is officially banned.

But it goes further than this. Kristen Clarke, the nominee to head the Civil Rights Division at the Department of Justice, has written that blacks have “superior physical and mental abilities” over whites.

Whites are the new blacks. And it’s all because of Marxism.

Bradley Thompson, Executive Director of the Clemson Institute for the Study of Capitalism, remarkedback in 2012, “In a remarkably short period of time, the philosophy of Karl Marx profoundly changed the course of human civilization. In fact, no system of ideas transformed the world as quickly or as comprehensively as did the philosophy of Marx — not even the teachings of Jesus or Muhammad. At the height of Marxism’s political power and influence, half the world was under its dominion, and the other half feared that it too would succumb to Communist imperialism.”

Unfortunately, Thompson also wrote, “Everything changed, of course, in 1989. When the Berlin Wall fell, many in the West saw for the first time the material and spiritual rot that lay within the Marxist-Leninist world. We now know the ugly truth. Marxism has led to rivers of blood and an ocean of tears wherever it has been tried.”

We saw that material and spiritual rot but the events of 1989 did not change anything significantly because the fall of the Berlin Wall was a Marxist dialectical maneuver to convince us to let down our guard against communism. In fact, the forces of Cultural Marxism are on the offensive like never before.

Almost every day we see a new example of “cancel culture,” from Dr. Seuss to Mr. Potato Head, but this euphemism is just another phrase many conservatives use to avoid discussing Marxism. They are afraid to accurately label the enemy because they might be accused of McCarthyism.

We are in a very serious situation and, as Marx might say, we have to understand the historical forces behind our current predicament.

Al Benson, Jr. one of my recent guests on America’s Survival TV, discussed how Marxists had flooded into the United States in the mid-1800s to back Abraham Lincoln and the new Republican Party. Lincoln was not a Marxist, but Marx and his followers saw the battle over slavery as fulfilling the Marxist theory of history. This holds that humanity proceeds through stages of development, moving beyond feudalism and slavery and ultimately culminating in socialism and communism.

This means, of course, that communism has been a factor in American life long before the Russian revolution. America has always been their ultimate target. And yet only the communists themselves want to talk about it openly.

Another taboo topic is the Satanism that drives Marxism.

The Paul Kengor book, The Devil and Karl Marx, explains that the “progressive” ideas let loose on the world by the father of communism are based on the otherworldly powers of darkness that Karl Marx personally embraced.

Since Satan is described by Jesus Christ as the father of lies, many automatically think that everything that is said in a Satanic or even Marxist context is a lie and will be exposed as such. That’s not necessarily true.

The Marxists are determined to bring into being what the Marxist theory of history, dialectical or historical materialism, tells them to be true.  America is the real prize in this global war and a communist America is part of the ultimate plan.

As noted by C. Bradley Thompson, Marx had argued that communism would emancipate man from the “slavery” of capitalism and create a socialist heaven on earth. Tens of millions, in countries like China, Russia, and the United States, still believe this.

In reality, Thompson noted that, under communism, approximately 100 million people were murdered and millions more were tortured, starved, exiled, enslaved, and sent to concentration camps. “Collectivization, one-party rule, man-made famine, secret police, arrests, propaganda, censorship, ethnic cleansing, purges, show trials, reeducation camps, gulags, firing squads, and killing fields — all these defined life under communism,” he noted. Further, it became a crime punishable by death to be a member of the “bourgeoisie,” an “enemy of the people,” a “counterrevolutionary,” or a “deviationist.”

In today’s fashionable terms, Marxism is “cancel culture” and Marxist consciousness is “wokism.” Most would rather refer to “political correctness” and not “Cultural Marxism.” Glenn Beck calls it fascism. Nobody wants to be accused of “McCarthyism.”

In this context, the Republicans doing a victory dance over getting the scalp of Neera Tanden have a point, albeit a small one. It’s noteworthy that she ran a “progressive” think tank. It’s good she doesn’t have an official position in government. But she can do as much damage on the outside as the inside.

There are millions of these people in America, as a result of Marxist Madrassas that have brainwashed the next generation. They have money, access, and influence. Most importantly, they have motivation. They think they are on the right side of history and that almost anything is justified to destroy the opposition to “progress.”

Exposing Neera Tanden was a good first step. Now, let’s get serious about the nature of the problem. Start by exposing cancel culture, wokism, and political correctness as pure unadulterated communism. And please understand, Senators, that if the Senate confirms Deb Haaland as Interior Secretary, China and Russia will be celebrating the demise of America’s energy industry.