The Left declares war on gas 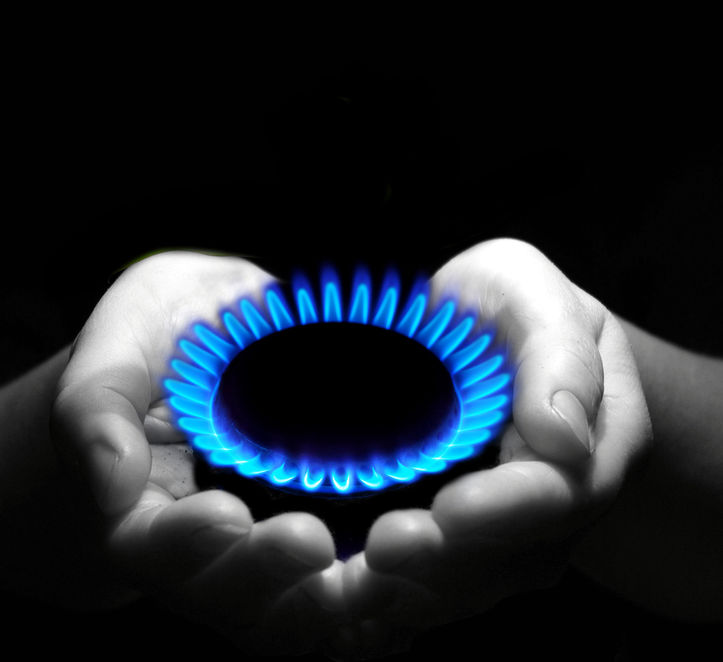 The Left declares war on gas

The so-called CLEAN Future Act just introduced by the Democrat leaders of the house energy Committee calls for the elimination of gas-fired electric power generation, some immediately, some by 2023 and all by 2035. That is just 14 years from now. Coal-fired power will also be gone, the war on coal finally over with the ultimate solution: complete extermination.

The fifty year history of electric power in America goes like this:

First they came for the nukes in the 70’s. Coal and gas smiled, saying we can do the job, so we built 350,000 MW of coal-fired baseload and gas-fired peakers.

Now they have come for gas. Wind and solar are smiling; their trade associations love this law.

But there is a big difference this time. WIND AND SOLAR CAN’T DO THE JOB.

Unlike nuclear, coal and gas, wind and solar only produce power when nature wants them to, not when we need it. Only when the sun shines bright or the wind blows strong. Low wind nights are common. A week without wind power occurs every few years almost everywhere in America.

The wind and solar people say that storage of electricity is the solution to this problem of intermittency, as it is called. In the vast quantities required, the only viable storage technology available to meet the law’s mandate is batteries.

But the storage requirements are stupendous, so the cost of batteries is astronomical. In fact it is economically impossible. (It may also be physically impossible to hook up this many batteries, or even to make them.)

I have a standard cost calculation the applies here. It is imprecise but gives the flavor of the cost. Simply take the average hourly need for juice, with 7 days of storage, at the average cost of grid-scale batteries which today is roughly $1,500,000 per megawatt hour (MWh). There are reasons the real figure might be lower, and reasons it might be much higher, so this is a useful benchmark.

Here’s the math. America uses about 4.2 billion MWh per year, which is roughly 500,000 MWh per hour. For 7 days this works out to 84 million MWh, costing around $120 trillion. That is ONE HUNDRED TWENTY TRILLION DOLLARS just for batteries.

Note that this does not include the cost of replacing all the operating coal and gas fired generators with a mind boggling number of wind and solar generators. Nor does it include things like the electrification of all our cars and trucks, our houses, our gas-fired industries, etc., which might double the amount of electricity needed. This would also double the batteries, so we might be looking at $240 trillion.

I mention operating coal-fired generators because the war on coal is far from over; in fact it is only 40% over. We used to burn a billion tons a year but we still burn 600 million. That is a lot to shut down, a lot of mines and a lot of workers, plus the communities that depend on them. And of course the gas industry has a lot of workers and pays huge royalties.

What the Democrat’s CLEAN Future Act calls for simply cannot be done, because there is no feasible cure for intermittency. This raises a very interesting question: Will the electric power utilities finally tell Congress the truth? That it can’t be done? Until now they have carefully avoided doing so, because they are making a fortune building wind and solar power plants. The more they spend the more profit they make.

Many utilities are operating under state laws calling for 100% renewables, but that is in 2045 or 2050. There is no need for the utilities to mention the impossibility now, not when they are making so much money. But the proposed CLEAN Future Act calls for 80% of the coal and gas generation to be gone in just 9 years. This impossibility creates a very different situation for the utilities.

What about the electric power gas industry? They have seen huge growth over the last 20 years, now they are supposed to be gone in just 14 years. That has to hurt. Maybe they will stop smiling and start pointing out that what the proposed law calls for is both impossible and incredibly destructive.

Over 60% of the 4 billion megawatt hours we use each year come from coal and gas. We simply cannot shut that down in the next 9-14 years. The CLEAN Future Act is impossible.