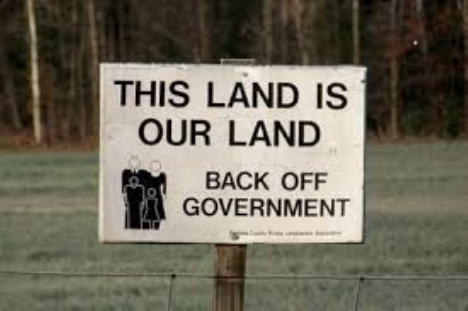 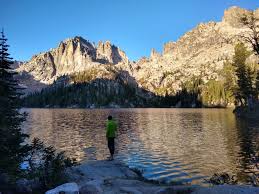 The Colorado Wilderness Act of 2021, H.R. 803, also known as Protecting America’s Wilderness and Public Lands Act, was just passed by the House in Congress and referred to the Committee on Energy and Natural Resources by the Senate. This bill includes eight previous individual measures for public land and water protections in Arizona, Colorado, California, and Washington, a total of 1.49 million acres of public land and more than 1,000 river miles.  1.2 million acres of public land would also be withdrawn from new oil and gas and mining claims.  A revision recommendation was made by the Committee on Rules that would require affected county approval for potential wilderness or wilderness designations in this Act to take effect.  This was voted down.

What does all of this have to do with Idaho?  It foretells what is to come. 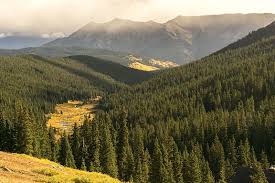 On January 27, 2021 the White House released a “Fact Sheet” that described a series of Executive Orders (EO) that would “tackle the climate crisis” in the world, create jobs, and restore “scientific integrity” in the federal government.  Under the Advance Conservation, Agriculture, and Reforestation section, the EO commits to conserving 30 percent of land and oceans by 2030 in the U.S..  Some reference this section as the 30 x 30 order.

While the Fact Sheet only gives a superficial look at orders, it is EO 14008 that identifies more specifically the massive changes being executed without any federal legislation.  According to National Geographic, and others, the belief is that prohibiting use of land will fight climate change and protect millions of species.  To reach the 30 percent conservation target, one projection states 440 million acres will need protection, a land mass twice the size of Texas.  Needless to say, this is really the initiative of some large, well-funded, non-governmental organizations (NGO) such as World Wildlife Fund,  Nature Conservancy, and United Nations Foundation.  For those who aren’t aware, Hansjörg Wyss, a billionaire who lives in Jackson, Wyoming, previously committed one billion dollars to conserving the same 30 x 30 in his Campaign for Nature program.  These conservation groups identify three areas for conservation that includes protecting ecosystems, conserving species, and restoring habitats, just short of removing all humans. 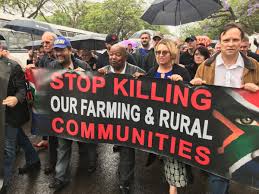 But this isn’t just about public land, it includes private land as well.  The 30 x 30 target will require improving conservation on private land which is about 60-70% in the U.S., and approximately 30% in Idaho.  Using the Antiquities Act, a stroke of a pen would also create National Monuments that includes whatever land is contained in that area while restoring previous National Monument acreage has already begun.  The National Park Service is also eyeing land they want to buy while the U.S. Forest Service is already buying land.  Plans for bringing in “stakeholders”, meaning Tribal members, ranchers, farmers, rural communities, and others to talk about putting land into conservation are already being made.  Traditional farming practices will also be targeted, transforming those practices to ones that are “climate smart“, meaning methods that involve carbon reduction and sequestration, a science that isn’t completely proven.  Targeting farmers and ranchers is deliberate because of food production and getting those cows out of the way.

30 x 30 isn’t just an order about conserving land, there are other components to it as well including energy, infrastructure, technology, education, the workforce, public health, and other topics. But primarily it is an expansion of the federal government and its control.

Ken Ivory, former Utah representative, and who has been involved in land issues, created a slide presentation, found at the bottom of this link, that breaks down the 30 x 30 impacts and other EO 14008 directives.  Although the PowerPoint centers around Utah, it is applicable to every state.

In the first few slides NGOs from across the United States supporting 30 x 30 are listed.  Spearheaded by the Biological Center for Diversity, these groups presented a “Climate President” Action Plan and model executive order to the president-elect before even being confirmed.  The 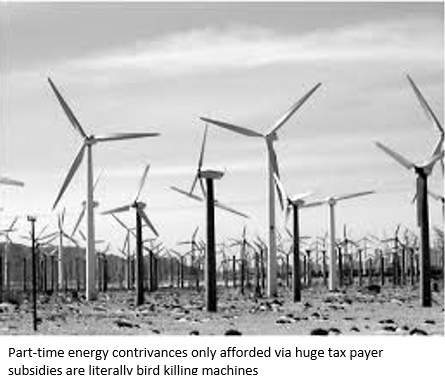 National Emergencies Act (NEA), Clean Air Act, and Defense Production Act (DPA) were used as a basis for declaring a climate emergency, and to mobilize production of renewables.  It even suggests using defense money to fund renewable energy projects.  Other matters contained in the 2019 proposed Action Plan include rejoining the Paris Agreement and rejection of solutions by “polluters” with a direct move to only renewable forms of energy.  By all appearances, these groups are getting what they want, this is our new representative form of government.

Looking at EO 14008, Section 214 (Pg. 7626) covers conservation by creating union jobs, and a Civilian Climate Corps for the purposes of tackling climate change by conserving and restoring public lands at a possible cost of 40 billion dollars with a renewed act.  Other components include increasing reforestation and carbon sequestration in agriculture at a possible higher cost, and improving access to recreation.  How will accessing recreation while protecting land from use work at the same time?

On the next page, 7627, the order calls for bringing folks together to propose guidelines for determining whether lands and waters qualify for conservation that meet the 30 x 30 goal.  Those other unidentified “stakeholders” are conservation groups, they will be at the same table since it is all their idea in the first place.

Overall, this EO is loaded with expansion of government, government employees, government control, decimation of freedom to choose how we live, predetermine jobs, and loss of local jurisdictional control, what is now our representative form of government. 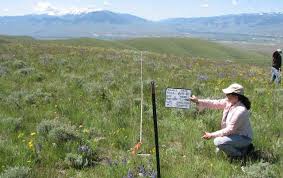 The U.S. Forest Service is on the game, already proposing rangeland management directives that dictates succession planning to phase out family operations and “destocking herds”, conservation easements, and land use planning for agriculture with designating agricultural land trusts.  Estate planning and acting as a land trust are now non-constitutional government roles.

This is how the government operates now, even here in Idaho.

Someone decides they have a plan to change, improve, or control our lives and just proceeds to do it.  No following of law or procedure is allowed.  It seems apparent that the reason these officials keep getting elected is because enough Americans have been indoctrinated into believing this is the direction America must take.  That is how they keep getting into office.  As long as Idahoans believe this is the right trajectory for our state, and refuse to understand the long term implications of what is really being done, Idaho will continue to move forward with this globalist agenda.

As seen by one of Ken Ivory’s slides, Idaho will be completely subsumed into this 30 x 30 agenda, meeting the Wildlands Network Western Wildway objective.  The Center for Biological Diversity Action Plan is in effect by an EO. 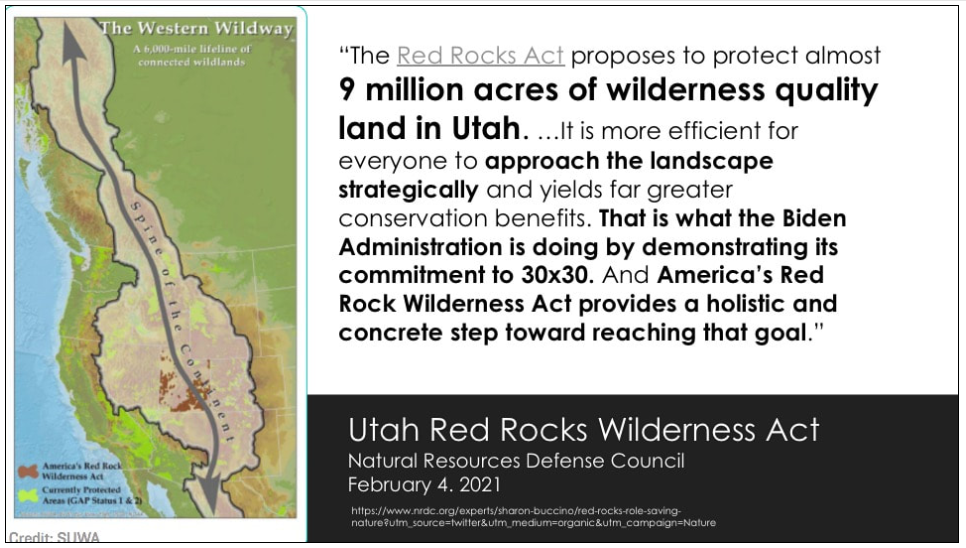 The World Economic Forum (WEF) supported the 30 x 30 concept before EO 14008, using its Forum of Young Global Leaders as partners with the National Geographic Society and world conservation partners to support the Campaign for Nature.  The WEF continues to support this effort and the United States is on the map.  With all of their corporate partners in each of these sectors this agenda is being executed, right here in the United States and Idaho.

Governor Little doesn’t even understand the Constitutional limitations of the federal government as outlined in the first few pages of this Western Governors Association document.

He sees it as a buddy relationship that allows interference and influence in state sovereignty.  Just keep that money flowing to the state with the strings attached and the backing of those who he really represents.  As long as Idahoans believe this is the right direction, without understanding or even wanting to know the long term implications, we will continue to lose our freedom and rights. 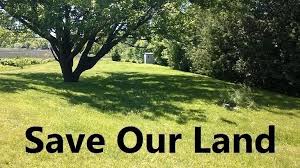