Do wind turbines draw Pipistrelle Bats to their doom? 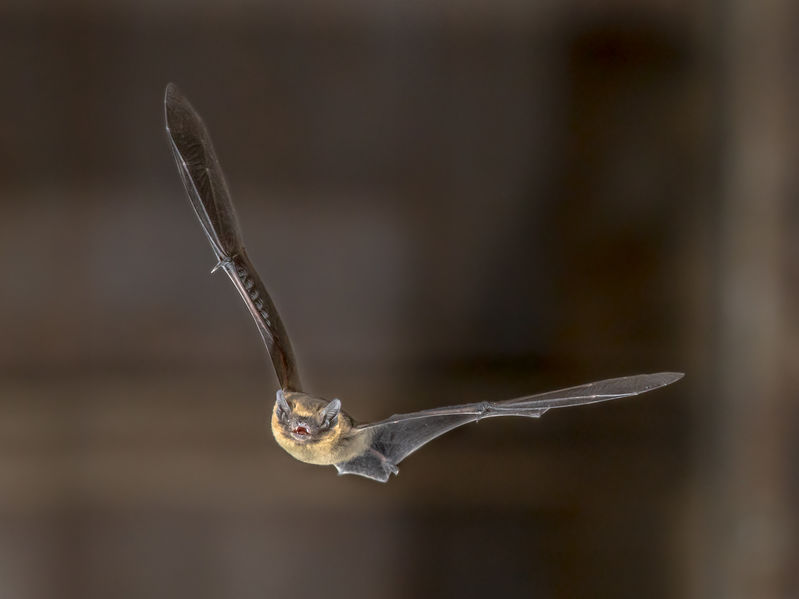 Do wind turbines draw Pipistrelle Bats to their doom?

The common pipistrelle is a species of bat commonly found throughout Europe. Its diet consists of mosquitoes, midges, and gnats, and the tiny creature likes to roost in lofts and buildings where it can raise its young.

Although not threatened in numbers yet, conservationists are becoming increasingly concerned about a new predator that is wreaking havoc on the bat’s well-being.

According to a new study in Scientific Reports, pipistrelle bats account for more than half of all bat fatalities at turbine sites in Europe. The reasons are not entirely clear, but the report’s findings suggest that the bats may in fact be attracted to the wind turbines for some peculiar reason.

The activity of common pipistrelle bats was monitored at 23 British wind farms and similar “control” locations close by without turbines.

Activity was around a third higher at turbines than at control locations, and two thirds of occasions with high activity were recorded at turbines rather than the controls.

The reasons for this are not clear. Possibilities include attraction to the turbines themselves, or the presence of more of the bats’ insect prey around turbines.

“Either way it means the risk of fatality at wind turbines is increased, and probably explains the high fatalities of common pipistrelle bats seen at some wind farms across Europe,” said Dr Suzanne Richardson.

This finding, namely that pipistrelle bats may actually be attracted to wind turbines, could explain why current environmental impact assessments have performed poorly in anticipating actual bat fatality rates.

In addition, as the report states, “They also suggest that operational mitigation (minimizing blade rotation in periods of high collision risk) is likely to be the most effective way to reduce collisions because the presence of turbines alters bat activity.”

To read the report in its entirety, click here.