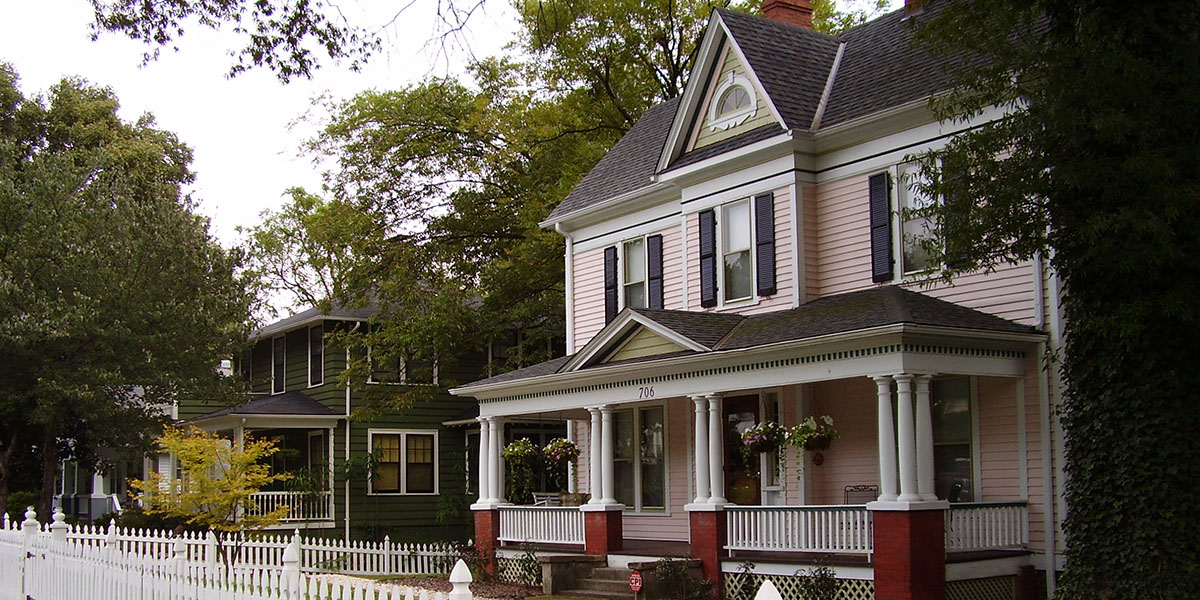 Most Americans tend to think of private property simply as a home – the place where the family resides, store their belongings and find shelter and safety from the elements. It’s where you live. It’s yours because you pay the mortgage and the taxes. Most people don’t give property ownership much more thought than that.

There was a time when property ownership was considered to be much more. Property, and the ability to own and control it, was life itself. The great economist, John Locke, whose writings and ideas had major influence on the nation’s founders, believed that “life and liberty are secure only so long as the right of property is secure.”

John Locke advocated that if property rights did not exist, then the incentive for an industrious person to develop and improve property would be destroyed; that the industrious person would be deprived of the fruits of his labor; that marauding bands would confiscate, by force, the goods produced by others; and that mankind would be impelled to remain on a bare-subsistence level of hand-to-mouth survival because the accumulation of anything of value would invite attack.

One only has to look to the example of the former Soviet Union to see clearly what happens to a society when an outlaw government exercises brute force to take control of private property. Under that tyrannical government, each of Locke’s predictions came true there.

Throughout its history, the Soviet government excused its every action under the banner of equality for all. There were no property rights, no freedom of enterprise, and no protections of individual actions. Instead, the Soviet government enforced redistribution of wealth schemes, confiscating homes from the rich and middle class.

The same basic redistribution schemes of the Soviets were later used by Zimbabwe’s former dictator Robert Mugabe to destroy that agriculturally rich African nation. Mugabe confiscated farmland owned by white farmers and gave it to friends of his corrupt government – most of whom had never even seen a farm. The result was economic disaster, widespread poverty, and hunger in a land that had once fed the continent. The nation of South Africa is now following in the murderous footsteps of Robert Mugabe as it attacks white farmers, taking their property and again putting it in the hands of those who know nothing about running a farm.

Locke warned that human civilization would be reduced to the level of a pack of wolves and cease to exist because lack of control over your own actions caused fear and insecurity. Private property ownership, Locke argued, brought stability and wealth to individuals, leading to a prosperous society of man. That’s because legal ownership of property is the key to productive development. Private property ownership is the reason the United States became the wealthiest nation on earth, almost over night. Free individuals, using their own land to create commerce and build personal wealth through the equity of their property, are the root of American success. Sixty percent of early American businesses were financed through the equity of property ownership. And sixty percent of American jobs were created through those successful businesses. That’s how a free-market economy is built. Private property ownership is the source of personal, individual wealth for the average American.

Clearly John Locke’s warnings have been vindicated. Private property ownership is much more than a house. It is the root of a prosperous, healthy, human society based on the individual’s freedom to live a life of his own, gaining from the fruits of his own labor. Take that option away and the people always react the same way. They stop producing.