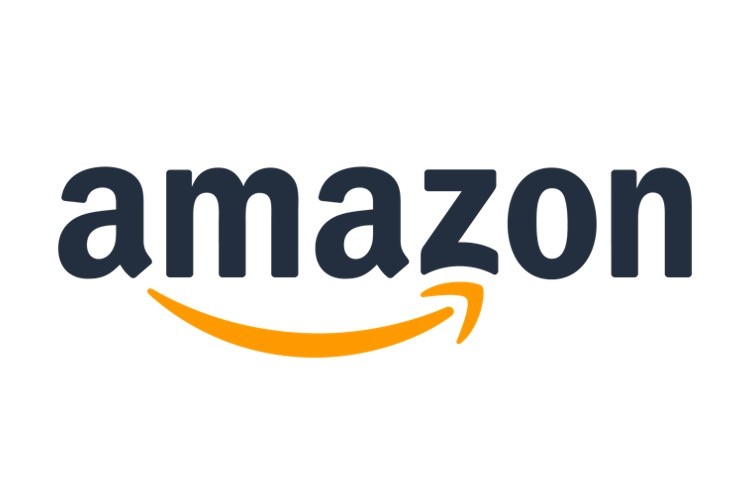 We’ve heard many complaints over the years about banning books, whether at issue was past church proscriptions or a school library protecting children from sexual propaganda. But perhaps far more significant than this is that the world’s richest man, Jeff Bezos, is trying to control what you can read via his corporate leviathan, Amazon — by labeling what you “shouldn’t” read “hate speech” and banning it.

There apparently was no announcement of this rule’s implementation, nor is there any consistent definition of “hate speech,” a designation that does not exist in American law. Amazon simply began banning books it doesn’t like.

Yet this has actually been going on for quite a while, at least since 2017 according to research I did online. It appears that previously, however, many of the banned books concerned Holocaust denial or were works deemed such. As is always the case, though, the censorship is metastasizing.

What really got the conservative media’s attention was the purging of When Harry Became Sally: Responding to the Transgender Moment, a 2018 book by Ryan Anderson, president of the Washington-based think tank Ethics and Public Policy Center.

As the title implies, the work is critical of the Made-up-Sexual Status (MUSS or “transgender”) agenda. The book was deep-sixed by Amazon on approximately February 21, according to the Epoch Times, apparently for containing…

“In general parlance, Americans hold widely diverging views on what constitutes hate speech, a 2017 Cato poll found,” writes the Epoch Times. “Some tech platforms describe it as speech that disparages people based on characteristics such as race, gender, and sexual proclivities. But insider evidence indicates the companies aren’t clear on where to draw the lines, perpetually redraw them, and at least in some instances ignore violations when politically convenient.”

The truth: There are no lines — only the censors’ ever-morphing preferences and whims.

But Amazon gave the Times a line. “As a bookseller, we provide our customers with access to a variety of viewpoints, including books that some customers may find objectionable,” a company spokesman told the outlet in an e-mailed statement.

“That said, we reserve the right not to sell certain content as described in our content guidelines for books, which you can find here. All retailers make decisions about what selection they choose to offer, and we do not take selection decisions lightly,” the spokesman also told the site.

This problem is that Amazon isn’t “all retailers.” In 2018 already, it boasted a 49-percent share of the total e-commerce market, and the value of its “market shares is more than the combined value of all but 16 countries,” reports MuchNeeded.com.

To the point here, Amazon represented roughly 50 percent of major-publisher print book sales as of 2017 and 83.3 percent of e-book sales. These numbers should be higher now, too.

In other words, Amazon is moving closer to book-market monopoly status. And if any company achieved this, the distinction between its censorship and the government’s would be one largely without a difference.

(Perhaps we need to ponder whether it’s possible Lord Acton’s statement that “absolute power corrupts absolutely” could apply only to government entities.)

The Times tells us that Amazon’s previous policy against products spreading “hate” had explicitly stated that it didn’t apply to books. Again, though, as my brief research indicated, the company was apparently violating this for a long time.

But it now has dropped the pretense. While the Amazon book policy statement archived August 10, 2020 included nothing about banning works containing “hate speech” or “offensive content,” the company’s current guidelines do contain both those quoted terms.

As for the Harry Became Sally book, it “disappeared around the same time [author] Anderson published an op-ed in the New York Post critical of a bill pushed by the Biden administration that would insert sexual orientation and gender identity as protected categories under the Civil Rights Act of 1964,” the Times also informs.

Then again, it may be another illustration of the nexus among today’s pseudo-elite institutions. It wouldn’t be surprising if, for example, after the Post op-ed’s appearance, someone in government had a little phone chat with a quite simpatico Jeff Bezos.

One striking feature of “hate speech” prohibitions is their phoniness. In fact, some might compare them to the old heresy laws, an analogue to which existed even in pre-Christian times. Heresy laws, however, were actually far more honest.

Agree or disagree, these laws were based on the idea that Truth (God’s will) exists, violating it is a sin and, notable here, that it is a specific and unchanging thing. Therefore, heresy should mean the same thing in the future that it does today; you could know what the boundaries were.

But while heresy laws were based on what was believed objective, this claim isn’t even made regarding “hate speech.” What’s “offensive” is wholly subjective: Many things offend someone and most everyone is offended by something.

Despite this, the relativistic thought police will still be very absolutist in enforcing their dogmas du jour. Their basic credo can be expressed thus: “Who’s to say what’s right or wrong? Your ‘sky fairy’?”

Moreover, since what constitutes hate-speech is relative, subjective, and emotion-driven, the goalposts continually move. What makes you today’s prince could make you tomorrow’s pariah.

More dishonesty is evident in the capricious labeling of unfashionable speech “hate.” A person can render a given criticism, correct or otherwise — of the MUSS agenda or anything else — driven by love or hate. Are our thought police mind readers?

Oh, it’s not the emotion behind the content that matters but the content itself? Then the censors should say so, that at issue is the violation of some absolute standard (what some once called heresy!) and not use the label “hate,” which in this case is a weasel word.

Of course, this idea is alien to relativists largely governed by their own emotions. Thus is it no surprise that in this age of denial of Truth and deification of emotion, our speech prohibitions are labeled with a term describing an emotion: hate.

But what the pseudo-elites hate is quite clear. While Anderson’s book and others are banned from Amazon, the company carries a multitude of pro-MUSS agenda works. It also sells Richard Dawkins’s The God Delusion, Christopher Hitchens’s God is Not Great, and John Cornwell’s debunked book Hitler’s Pope: The Secret History of Pius XII. Are these works not “offensive” to many people of faith?

Coming to mind here is John Stuart Mill’s statement, “I can hardly imagine any laws so bad, to which I would not rather be subject than to the caprice of a man.” This applies to rules, too. And with our Big Tech censor overlords, the caprice of a man is exactly what we’ve got.