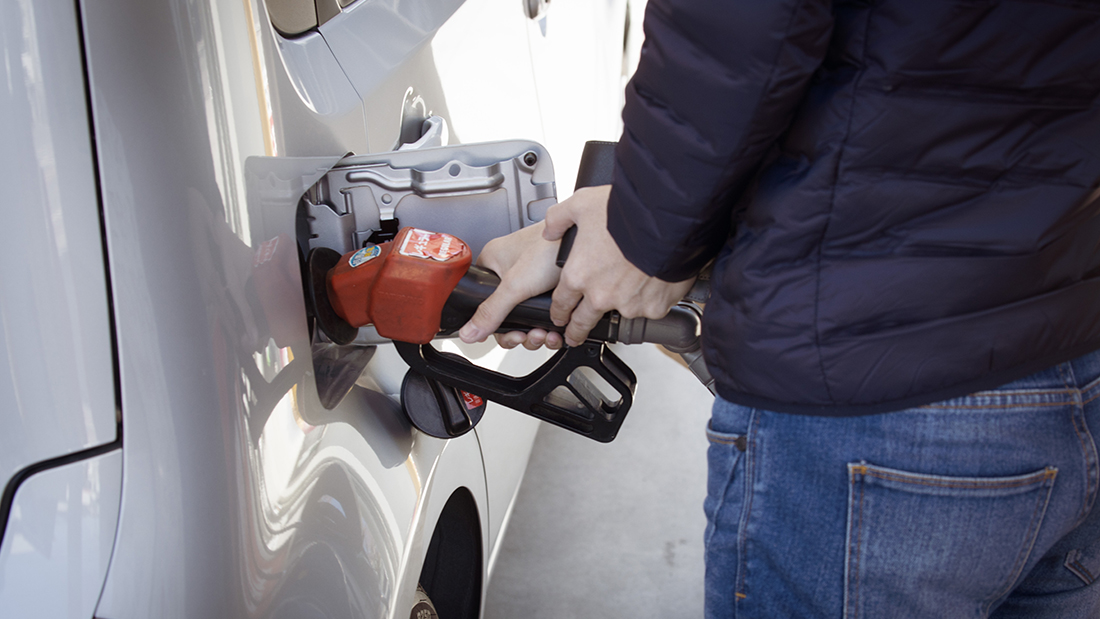 It’s hard to believe this, but several lawmakers have confirmed for me that there’s a plan to raise gas taxes on Idahoans during this legislative session. The word is that the proposal is to raise the tax by as much as 10 percent on the state’s already-high assessment of 32 cents per gallon.

The good news though, is that raising gas taxes has never been particularly popular at the Legislature. An effort to raise fuel taxes in 2009 failed so spectacularly, it took another six years for lawmakers or the governor to bring the issue up again. When it did come up, lawmakers wound up passing the bill in the dead of night. The optics for a tax increase this year are not so fantastic given all the other promises lawmakers have made and haven’t been able to follow through on.

Consider that this Legislature enters March with a list of accomplishments that fit neatly on the back of a fly. All the promises lawmakers made last year about limiting government and saving our free society, under attack since the start of the politically-engineered “pandemic,” have generated almost no results.

You know what I’m talking about. Lawmakers made a lot of promises about the 2021 legislative session. Promises like ending the state of emergency, now entering a full year. Or dialing back government powers so a governor will never be able to unilaterally shutdown the entire state’s economy or declare some workers essential and others nonessential. Or stopping the governor from being able to create programs out of whole cloth. Or spending billions of dollars with zero oversight. Or stopping unaccountable health boards and mayors from ordering people to wear masks everywhere they go.

Meanwhile, lawmakers are sitting on a ginormous surplus, and so far they haven’t been able to make any real progress on promises to cut income, property, or sales taxes. The tax cut proposals we’ve seen can best be described as just slightly north of “meh.” Add to that the idea of raising gas taxes? It’s not the best look for a state legislature that’s supposed to be filled with conservatives.

There’s no doubt that Idaho, the new home for a lot of expats from progressive states like California, Oregon, and Washington, could spend more on roads and bridges. Roads are clogged. Rush hour traffic jams in some places are unbearable. But there’s plenty of money for transportation, if only the state didn’t spend so much on other nonsense.

Just a few days ago, House members approved a $370 million emergency spending boost for the Medicaid program, which pushes its total spending to about $3.5 billion and makes it the largest program in all of state government, easily eclipsing education spending. If your roads are congested, it’s because government spending is going elsewhere. It’s not a lack of taxes that’s making it hard to get around, but misplaced priorities.

It’s hard to say whether a gas tax has much play in this session. I can just tell you that historically, the best time to try it are non-election years like this one, which is why it is at least worrisome.