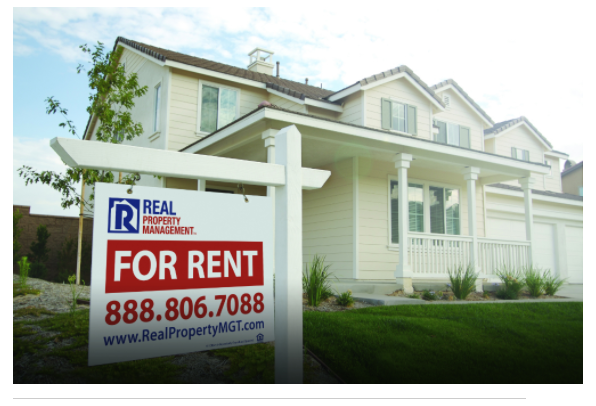 On Thursday, the Senate advanced House Bill 176 which provides $175 million in immediate rental assistance funding for Idaho families who are facing eviction or other housing difficulties due to job loss or other Covid-related expenses. The Senate voted unanimously to approve the bill, which now goes to the Governor for signature.

Senator Jim Woodword, R-Sagle, sponsored the legislation in the Senate and noted that payments will be administered by the Idaho Housing & Finance Association and would go directly to landlords, property managers or utility companies to ensure the funds are used for housing payments.

Idaho has had an eviction moratorium in place since March 2020 and this funding provides assistance for landlords and property owners who have not been able to collect rental payments and are facing foreclosure. Many households are under immense burden due to the pandemic, rising property costs, and a shortage of affordable housing, with some spending 30 percent or more of their income on housing.

The Legislature takes up transportation issues 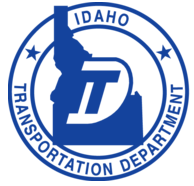 The Senate passed S1094 which provides $3,500,000 to the Idaho Transportation Department (ITD) from the State Highway (Covid Relief) Fund. The funding is specifically designated for ITD’s Contract Construction and Right-of-Way Acquisition Program division, which oversees highway construction projects. The bill is now set for a vote in the House.

The Senate Transportation Committee also passed S1102 this week. The bill streamlines the process to register and title vehicles in Idaho by allowing online vehicle registrations. This legislation is designed to relieve the growing backlog and extraordinary wait times Idahoans faced this past year at local Department of Motor vehicle offices around the state. 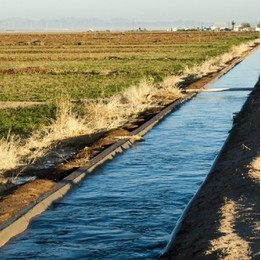 This week saw the Senate and House discuss several bills relating to Idaho’s irrigation and water management. The Senate passed S1072 and S1074, which both aim to improve Idaho’s irrigation management systems. S1072 would modify irrigation district board member requirements to broaden the pool of candidates eligible for filling vacancies, while S1074 would clarify the rights and obligations of irrigation management entities. Meanwhile, H182 was referred to the House Resources and Conservation Committee. This legislation would streamline the process by which canal company boundaries are adjusted.

The Senate also passed an appropriation for the Department of Water Resources. S1121 transfers $50,000,000 from the General Fund to the Water Management Fund. These funds are directed to the Anderson Ranch Reservoir Enlargement Project, and aquifer recharge projects in the Upper Snake River Valley and the Mountain Home Air Force Base water supply. The bill is now scheduled for a vote in the House. 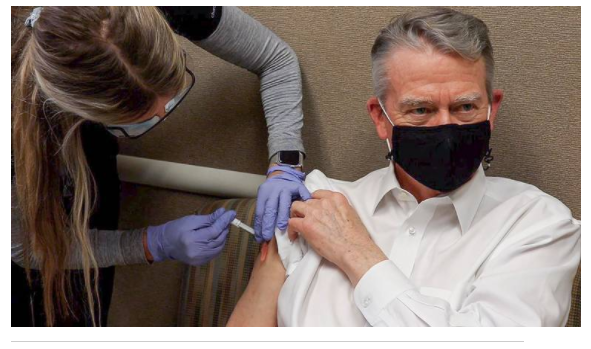 Idaho Department of Health and Welfare Director Dave Jeppesen announced Tuesday that a statewide scheduling program for the COVID-19 vaccine will premier next month. If enrolled in this program, Idahoans will receive notifications from vaccine providers when appointments are available. This aims to eliminate the need for Idahoans to constantly contact their local providers for information on when they can receive a vaccination. The Department hopes to have this program operational by early March. Currently, the U.S. Department of Health and Human Services has a Vaccine Finder you can access to find providers and availability near you.

Jeppesen also announced that proof of Idaho residency or proof that a person works in the state is now required before they can receive a vaccine from Idaho. Being the fifth-best state in the nation for shot delivery efficiency and vaccine distribution has made Idaho an attractive location for out-of-staters. Over 4,800 people who did not live or work in Idaho received an Idaho vaccine as of this week, which poses a logistical problem when vaccines are distributed to states based on their in-state population numbers. Jeppesen explained that this new requirement is meant to help Idahoans who want the vaccine to get it quickly.

H0026: This legislation would eliminate the use of the habitual status offender definition and prevent status offenders from being detained in secure facilities instead of juvenile shelter care facilities. The bill passed the House with a vote of 70-0-0 and was introduced to the Senate. It was referred to the Senate Judiciary and Rules Committee. It passed the Senate Judiciary and Rules Committee with a Do Pass recommendation and is scheduled for its Third Reading.

HJR001: This joint resolution would amend the Idaho Constitution to allow the Legislature to convene itself into an extraordinary session within 15 days of a written request of 60% each of the House and Senate membership. The bill passed the House with a vote of 51-18-1 and was introduced in the Senate. It was referred to the Senate State Affairs Committee. It passed the Senate State Affairs Committee with a Do Pass recommendation and is scheduled for its Third Reading.

S1006: This legislation would consolidate current statutory requirements for literacy intervention and update provisions in alignment with the Task Force recommendation for focusing on the importance of having every student reading at grade level by the end of grade 3. The bill passed the Senate with a vote of 35-0-0 and was introduced to the House. It was referred to the House Education Committee.

S1017: This bill revises definitions involving uniform controlled substances to make technical corrections in order to include synthetic drugs. It also provided corrected terminology and provisions for controlled substances. It clarifies the definitions and identifies the differences of marijuana and CBD that are approved by the United States Food and Drug Administration (FDA). The bill passed the Senate with a vote of 30-3-2 and was introduced to the House. It was referred to the House Health and Welfare Committee, where it received a Do Pass recommendation and is filed for its Third Reading on the House floor. The bill passed the House with a vote of 43-27-0 and was delivered to the Governor.

S1027: This legislation would compensate individuals who were wrongfully convicted and imprisoned with $62,000 per year of incarceration or $75,000 per year if incarcerated on death row. Those who were put on the sex offender registry wrongfully would receive an additional $25,000 per year on the registry. Exonerees would be given a two-year window to file a claim from the moment they were formally exonerated by a court. The bill passed the Senate with a vote of 35-0-0 and was introduced to the House. It was referred to the House Judiciary, Rules, and Administration Committee, where it received a Do Pass recommendation. The bill passed the House with a vote of 70-0-0.

S1039aaH: This bill would allow school districts to award a Workplace Readiness Diploma to graduates who have completed career technical education programs. The bill passed the Senate with a vote of 33-0-2 and was introduced to the House. It was referred to the House Education Committee and reported out with a Do Pass recommendation. From the Floor, the bill was placed on General Orders by unanimous consent.  It was amended and reported out without recommendation and filed for the 2nd Reading on the House Floor.

S1109: This bill would establish the “Idaho Promise Mentor Program.” This program would allow volunteer mentors to assist Idaho high school students, veterans, and other adults to help them overcome barriers to earning post-secondary apprenticeships, job training certificates, and associate degrees. The bill passed out of the Senate Education Committee with a Do Pass recommendation but failed on the Senate Floor.

SJR101: This joint resolution would amend the Idaho Constitution to prohibit the production, manufacture, transportation, sale, delivery, dispensing, distribution, possession, or use of psychoactive drugs. Exceptions are allowed for prescription drugs approved by the U.S. Food and Drug Administration and drugs used in clinical trials. The bill passed the Senate with a vote of 24-11-0 and was introduced to the House. It was referred to the House State Affairs Committee.