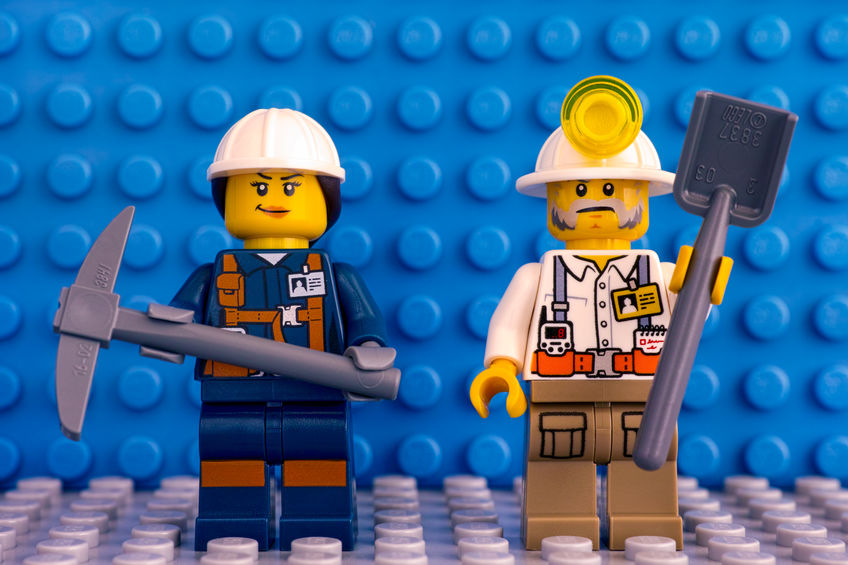 In a victory for property rights with nationwide implications, the Wyoming Supreme Court has ruled that county regulators cannot restrict people’s conduct based on nonbinding guidance documents. The court’s decision is a setback for public officials accustomed to using administrative regulations to impose their will.

Colorado-based ASCI appealed the decision, and the case wound up before the Wyoming Supreme Court. Representing the company was the New Civil Liberties Alliance (NCLA), a legal group dedicated to rolling back the abuses of the regulatory administrative state. The selection of NCLA turned out to be a smart move on the company’s part.

In its February 1 decision, authored by Judge Lynne J. Boomgaarden, the court agreed with NCLA that the planning commission had exceeded its authority. “Counties may only restrict a land use pursuant to zoning,” the court declared. “ASCI’s Lone Tree Creek property is not zoned. The Commission therefore exceeded its statutory authority when it utilized its comprehensive land use plan and the site plan review process to outright deny ASCI use of its land for a limited gravel mining operation.” The court also ruled that the commission’s decision to use a vision planning guidance document to stop ASCI’s gravel quarry development was “arbitrary, capricious, an abuse of discretion or otherwise not in accordance with the law.”

The court’s reversal of the commission’s decision sends a warning message to other government agencies – and not just in Wyoming – that openly or tacitly demand compliance with their “vision” or other guidance documents in the future. “NCLA firmly holds that the only mechanism available to constrain the use of private property in such cases is through lawful zoning ordinances – properly and legally enacted by the appropriate elected officials,” NCLA said in a statement.

“There Really is a Constitution”

“NCLA applauds the Court’s decision, which corrects the injustice of using legally unenforceable guidance documents to deprive citizens of their civil liberties. The Wyoming Supreme Court easily recognized that the Planning Commission’s decision to prevent ASCI from developing its private property violated the Constitution and Wyoming statutory law. So, yes, there really is a Constitution, and when the rights it guarantees are protected and allowed to flourish, we are all better off.”

Dan Hunt, president of ASCI, said it was important “to stand up for individual rights – property rights foremost among them – against the ever-increasing usurpation of these rights by government and regulatory agencies.” Indeed, officials at all levels of government have been playing it fast and loose with guidance documents, site plans, and the like for decades. It’s a way to circumvent the law and the Constitution in throwing their weight around.

The Wyoming Supreme Court ruling provides a template for people around the country when arrogant officials, often in league with special interests, use sleight of hand to deny them their rights.