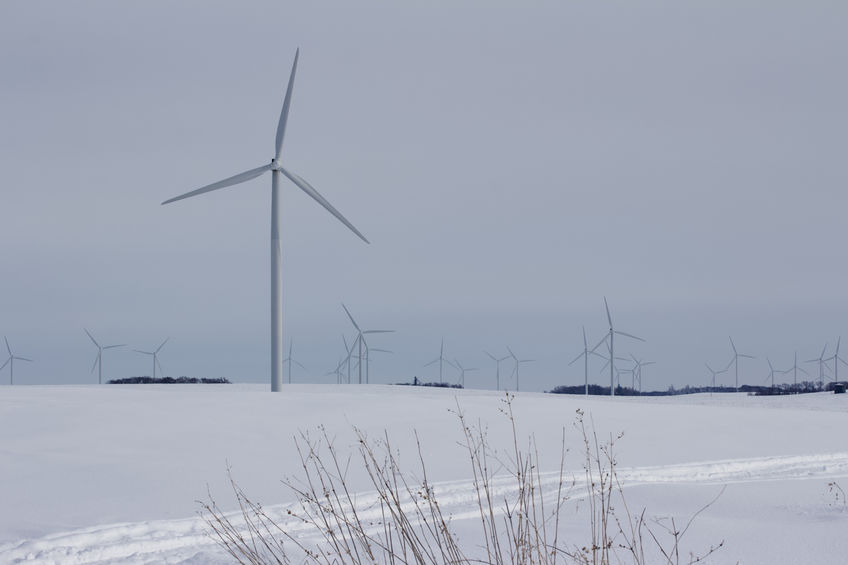 Green energy policies have failed Texas. Power outages, in large part caused by frozen wind turbines and snow covered solar panels, are still keeping nearly 500,000 Lone Star residents freezing in the dark. Now, Big Green and the wind and solar industries are in non-stop spin-mode, trying to drum up an alternative narrative to shift the blame from their failed policies.

As The Wall Street Journal reports:

“While millions of Texans remain without power for a third day, the wind industry and its advocates are spinning a fable that gas, coal and nuclear plants—not their frozen turbines—are to blame.

After imperiling the grid with their wind turbines and solar panels, Big Green is gleefully distributing talking points to the press about natural gas plants failing to keep up with demand.”

Holman Jenkins tells us why in another article at the WSJ:

“Thanks to the Clean Air Act, pipeline compressors run on electricity now rather than natural gas. So blackouts meant to conserve electricity can actually reduce it, by knocking gas-burning generators offline.“

Tracing energy problems to their source always leads back to bad Green policy.

Yesterday we were all slapped in the face by some very sad news.

CFACT mourns the passing of Rush Limbaugh who was as much a voice of reason on climate and energy as he was on so many issues where freedom was on the line.

As Peter Murphy writes at CFACT.org:

Rush Limbaugh had a connection to CFACT, which was one of his go-to places for environment and energy issues; in particular, Climate Depot, which he viewed as his favorite source of climate change information other than himself. (That was another part of his humor, his braggart act, which was always meant as lighthearted.)

In the early 1990’s, Marc Morano, before he became CFACT’s Director of Communications, was Rush Limbaugh’s “Man in Washington,” as he described. Admittedly, Rush also once said he never liked the word “Committee” as part of CFACT’s name.

Texans shiver in the dark as Green energy fails.

A leading voice for freedom has gone quiet.

The best tribute we can pay Rush is to speak the truth, as he did, loud and often.