Rush’s wife spoke on the Golden Microphone, Trump also responded over his passing 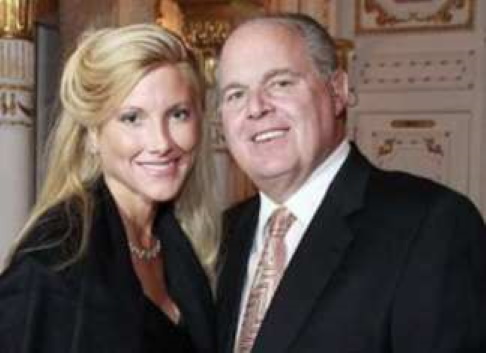 Rush’s wife spoke on the Golden Microphone, Trump also responded over his passing

The brilliant, legendary, radio king Rush Limbaugh died today, at the age of 70 years, after a very difficult battle with cancer. His wife Kathryn made the announcement during the show on Wednesday.

“I know that I am most certainly not the Limbaugh that you tuned in to listen to today. I like you very much wish was behind this golden microphone right now, welcoming you to another exceptional three hours of broadcasting,” said Kathryn. “For over 32 years, Rush has cherished you, his loyal audience, and always looked forward to every single show.”

“It is with profound sadness I must share with you directly that our beloved Rush, my wonderful husband, passed away this morning due to complications from lung cancer,” she announced.

“Rush will forever be the greatest of all time,” said Kathryn.

She thanked all his listeners. She said a lot more but we only have a short clip. 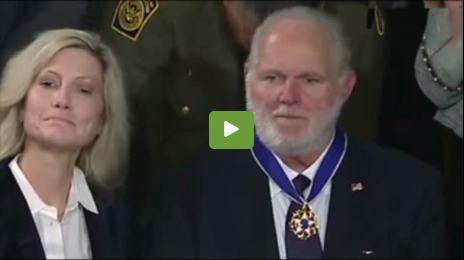 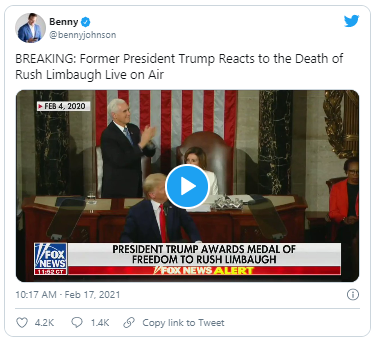