Biden blocks Trump from briefings that he never asked for 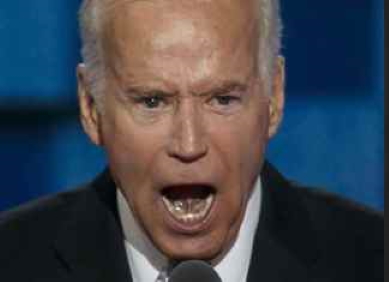 Biden blocks Trump from briefings that he never asked for

It is customary for former presidents to receive intelligence briefings if requested.  However, our unifying president China Joe will deny Donald Trump any briefings should he ask for any.

The NY Times reports that “President Joe Biden does not want former president Trump to receive an intelligence briefing should he request one, citing Trump’s “erratic behavior unrelated to the insurrection” in an interview with CBS.

“What value is giving him an intelligence briefing?” Xi Biden asked. “What impact does he have at all, other than the fact he might slip and say something?”

What value is it having Xi Joe as president while he cozies up to our enemies and turns us into a socialist empire?

Joe has always been a nasty guy.

Trump hasn’t asked for briefings. It’s doubtful he will.

They are bullying Donald Trump and getting even.