Weakest link to EV growth is the material supply chain 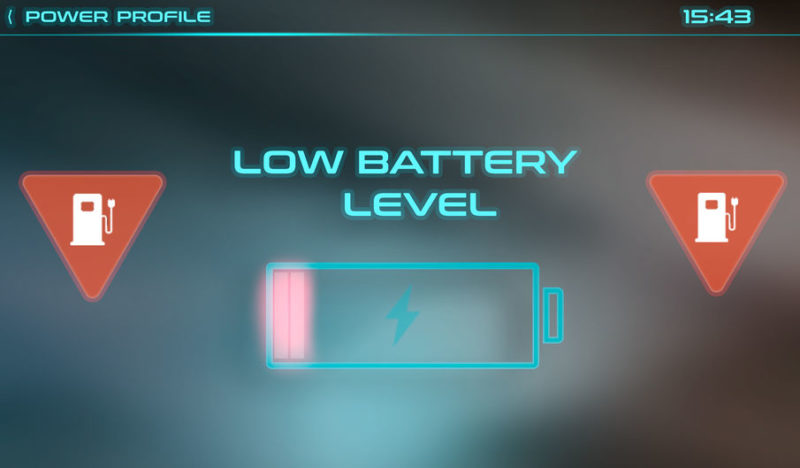 Weakest link to EV growth is the material supply chain

The worldwide plans for EV domination of the vehicle population are like having the plans to build a large house without sufficient materials available to ever finish the house.

Even California, the current leader in America with 50 percent of the EV’s in country being in that state, has jumped onto the EV train with Democratic Governor Gavin Newsom, who will be on the 2021 Recall ballot, issued an Executive Order in 2020 to ban the sale of gas-powered vehicles in California by 2035.

A Tesla lithium EV battery weighs more than 1,000 pounds. While there are dozens of variations, such an EV battery typically contains about:

Looking upstream at the ore grades, one can estimate the typical quantity of rock that must be extracted from the earth and processed to yield the pure minerals needed to fabricate that single battery:

In total then, acquiring just these five elements to produce the 1,000-pound EV battery requires mining about 90,000 pounds of ore. To properly account for all the earth moved though—which is relevant to the overall environmental footprint, and mining machinery energy use—one needs to estimate the overburden, or the materials first dug up to get to the ore. Depending on ore type and location, overburden ranges from about 3 to 20 tons of earth removed to access each ton of ore.

One can easily see that the world may not have enough minerals and metals for the EV batteries to support the EV growth projections roadmap when you consider that today:

Today, there are less than 8 million EV’s operating on the world’s highways. If EV projections come to reality by 2035, 5 to 7 percent of the 2 billion vehicles would equate to 125 million EV’s on the world’s roads, and potentially double that number if governments step up the pace of legislative change. However, looking at the UK study of the materials required for only 32 million EV batteries, there may not be enough materials in the world to finish the EV conversion plans.

Further bad news is that a single digit penetration into the worlds projected 2 billion vehicles would also represent more than 125 BILLION pounds of lithium-ion batteries, just from those 125 million EV’s that will need to be disposed of in the decades ahead.

Zero and low emission vehicles are generally from the hybrid and electric car owners which are a scholarly bunch; over 70 percent of EV owners have a four-year college or post-graduate degree. This likely explains why the average household income of EV purchasers is upwards of $200,000. If you are not in that higher educated echelon and the high-income range of society, and a homeowner or resident of a NEW apartment that has charging access there may not be an appetite for an EV.

A recent 2021 California study shows that EV’s are driven half as much as internal combustion engine vehicles which further illustrates that EV’s are generally 2nd vehicles and not the primary workhorse vehicle for those few elites that can afford them.

Getting back to those plans to build a large house with an insufficient supply of materials to ever complete the house, maybe we should learn from the UK study of the materials required for only 32 million EV batteries (less than 7 percent of 2 billion vehicles in 2035) and set our sights on achieving an EV population that the world’s supply of the minerals and metals can support.