Deep State “Cabal” Boasts of “Conspiracy” to Take Out Trump 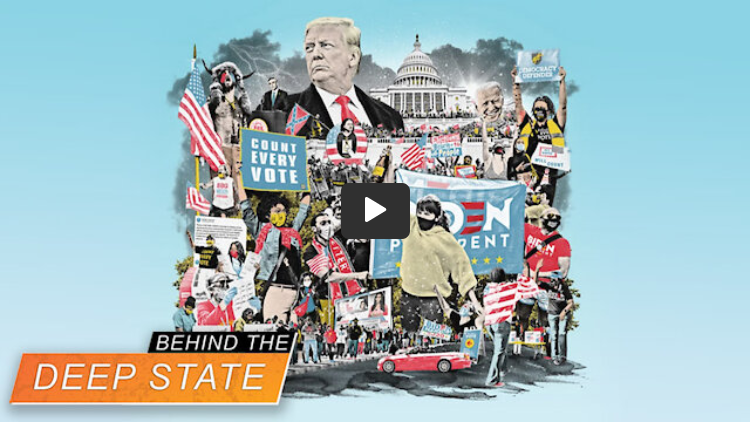 Deep State “Cabal” Boasts of “Conspiracy” to Take Out Trump

In this episode of Behind The Deep State, host Alex Newman breaks down a recent propaganda piece by Time magazine where the Deep State boasts of its “conspiracy” to overthrow President Trump in the 2020 election. According to the propagandist selected to parrot the narrative, Molly Ball, this involved a “cabal” of Big Labor, Big Business, Big Tech, Big Media, Big Government, and more. Just as Alex warned in September, the “Color Revolution” operatives such as Norm Eisen–who is quoted extensively in the Time piece–were instrumental in this operation. But conspiracy is a crime, Newman points out. 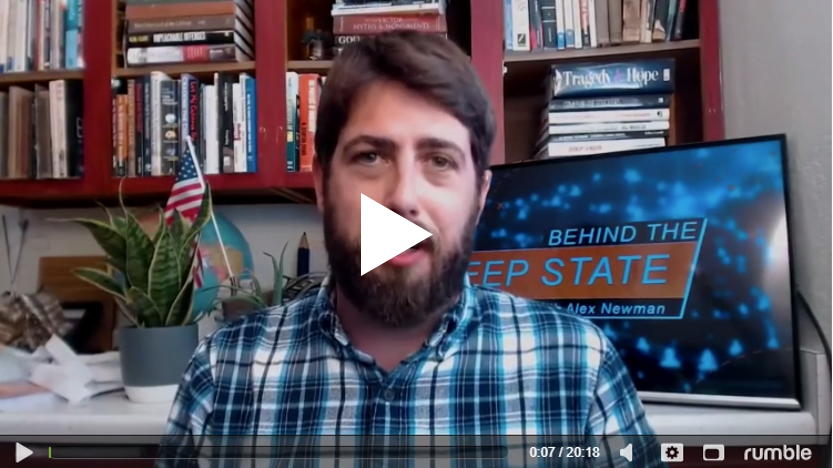