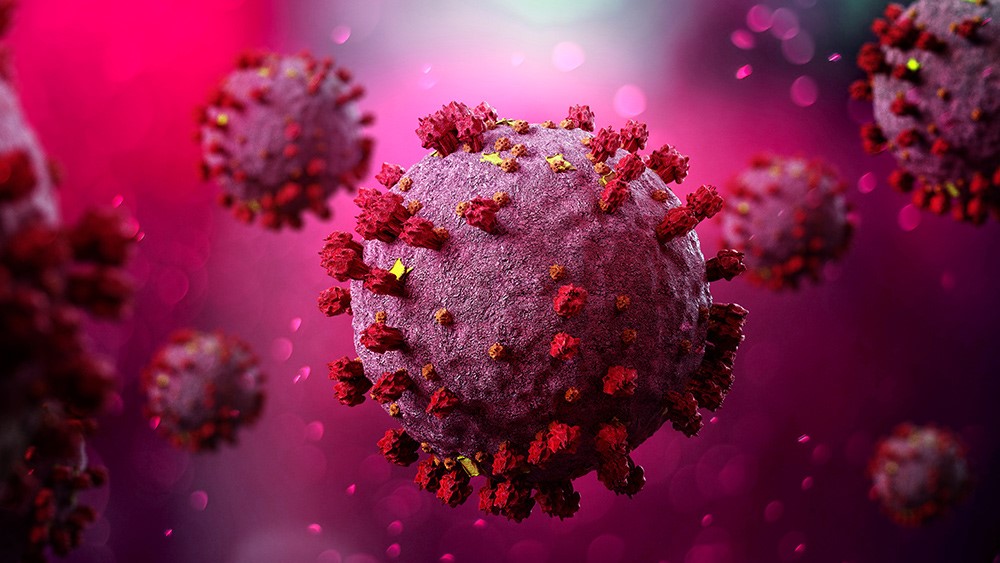 After a year of denial, the mainstream media is finally coming to terms with the fact that Anthony Fauci is responsible for “hot-wiring” the Wuhan coronavirus (Covid-19) with experimental gain-of-function technology, which ultimately turned it into a global “pandemic.”

Were it not for the artificial insertion of amino acids and other additives by Fauci and his team, the novel Chinese virus never would have gained the traction it did in terms of being a human-to-human contagion.

In its natural form, the unmodified bat coronavirus would have stayed within the animal kingdom. Instead, thanks to Fauci, it morphed into a tool that is now being used to destroy the global economy and herd the masses straight into the new world order.

“These gain-of-function experiments were an important part of the NIH’s approach to vaccine development, and Anthony Fauci was reluctant to stop funding them,” writes Nicholson Baker for the Intelligencer.

“He and Francis Collins, director of the National Institutes of Health, along with Gary Nabel, NIAID (National Institute of Allergy and Infectious Diseases) director of vaccine research, published an opinion piece in the Washington Post in which they contend that the ferret flu experiments, and others like them, were ‘a risk worth taking.’”

Fauci and his team wrote at the time that “[i]mportant information and insights can come from generating a potentially dangerous virus in the laboratory.” Such research, they added, can further “help delineate the principles of virus transmission between species.”

More related news about the Wuhan coronavirus (Covid-19) and Fauci’s complicity in creating it can be found at Pandemic.news.

Fauci told reporter that “nature is the worst bioterrorist”

In an interview with news reporters, Fauci once contended that “nature is the worst bioterrorist,” effectively shirking all responsibility for his involvement in weaponizing it against humanity.

Fauci was a key player in changing the way that NIH-funded research was conducted. Under his leadership, the focus shifted to the weaponization of nature, whether it involved anthrax, AIDS, or some other bioweapon developed by the deep state.

After the 9/11 attacks, Fauci dramatically increased his agency’s “anti-terror” budget from $53 million in 2001 to a whopping $1.7 billion in 2003. At that time, he set aside his efforts to develop an AIDS vaccine and shifted focus to perfecting the weaponization of brucellosis, anthrax, tularemia, and the plague.

“We are making this the highest priority,” Fauci said at the time. “We are really marshaling all available resources.”

“Our goal within the next 20 years is ‘bug to drug’ in 24 hours,” Fauci said. “This would specifically meet the challenge of genetically engineered bioagents.”

The first “Project Bioshield” contract, as it is called, was awarded by Fauci to VaxGen, a California pharmaceutical company. Fauci gave the company $878 million in taxpayer money to create new anthrax vaccines.

Interestingly, it has been almost exactly 20 years since Fauci made those statements, and here we are with President Donald Trump’s “Operation Warp Speed” program, which fast-tracked the release of Wuhan coronavirus (Covid-19) vaccines at speeds never before seen.

When challenged by some 750 scientists in a letter protesting the direction in which he was taking the NIH, Fauci doubled down and insisted that the money needed to be spent “on biodefense.”

“We disagree with the notion that biodefense concerns are of ‘low public-health significance,’” he added.

Be sure to check out New York magazine’s full exposé on traitor Fauci and his longtime efforts to weaponize deadly pathogens.