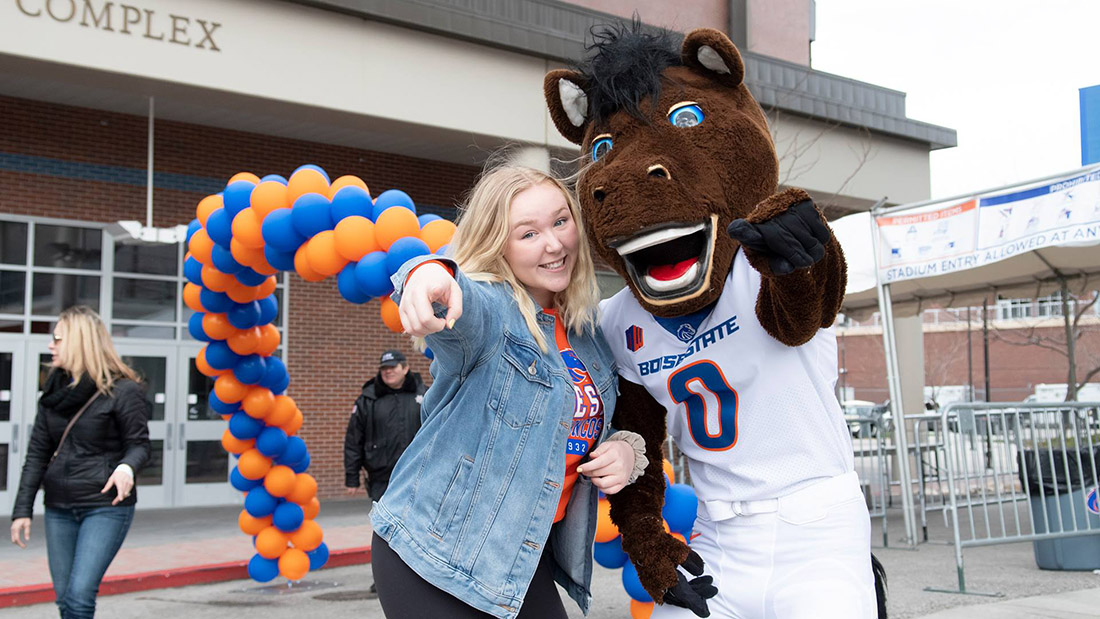 Idaho’s public colleges and universities are pushing state lawmakers hard to give them a pass on some of their  truly racist programs and social justice indoctrination efforts. Boise State University President Marlene Tromp sent lawmakers dismissing criticism of how the school has fed into the Left’s “woke” narratives about race, gender, and capitalism.

The good news is that lawmakers seem prepared to push back against the systemic leftism that has infiltrated BSU, the University of Idaho, and Idaho State University and Lewis-Clark State College to a much lesser degree,. They’re exercising oversight, something that Idaho’s higher education system hasn’t really seen in a very long time.

To their credit, GOP Reps. Julie Yamamoto of Caldwell and Lance Clow of Twin Falls have introduced a bill that would accomplish two important things for the kind of monumental reform needed to get Idaho’s college system back on track.

First, it would freeze college tuition and fees at their current levels for the next two academic years. This is important, as the Legislature has delegated the responsibility for setting fees to the higher education system. This has resulted in runaway costs for four decades, the only exception being this academic year when the schools extended some grace to students and held tuition flat.

The college presidents had the temerity last month to tell lawmakers they’ll raise tuition and fees on Idaho’s college students if they don’t set the budget for the state’s colleges and universities at the level proposed by Gov. Brad Little. Yamamoto and Clow’s legislation is a reminder that the higher education system’s authority over college campuses is not so absolute.

Second, their legislation would give Idaho college students the ability to opt out of paying for programs that won’t benefit their college experience. Right now, students are forced to subsidize programs such as the Gender Equity Center at BSU and the LBGTQA Office at the University of Idaho. Both schools also require students to pay for diversity and inclusion programs. These costs are often hidden from students in the fees they are forced to pay. The Yamamoto-Clow proposal would give students the ability to say no to programs that do not fit in their learning goals or to which they have objections for subsidizing.

Students would still be required to pay fees for programs that are arguably necessary to a functioning college campus, including fees that pay for campus buildings, health and safety programs and services, infrastructure, and maintenance. But lawmakers are understandably concerned that fees have been used as a vehicle to coerce students into paying for programs unrelated to their educational pursuits, or worse, campus extremism, as has been well documented at Boise State.

The problem is so severe that BSU’s student government, which is funded by student fees, has rewritten its student body constitution to give an outsized voice to the radicals who drove Big City Coffee from campus last Fall. These woke activists also ousted the school’s student body president for saying nice things about Boise police officers.

There is so much superfluousness baked into the student fee cake that Yamamoto and Clow have estimated their legislation could save students between $480 and $740 annually, depending on where they attend school.

That would be welcome relief for college students, who are struggling with mounting student loan debt and questioning the value of a higher education in light of other compelling options to earn money. It would also be a relief to students and parents who are tired of seeing their money go to leftist programs they’d never support outside of school.