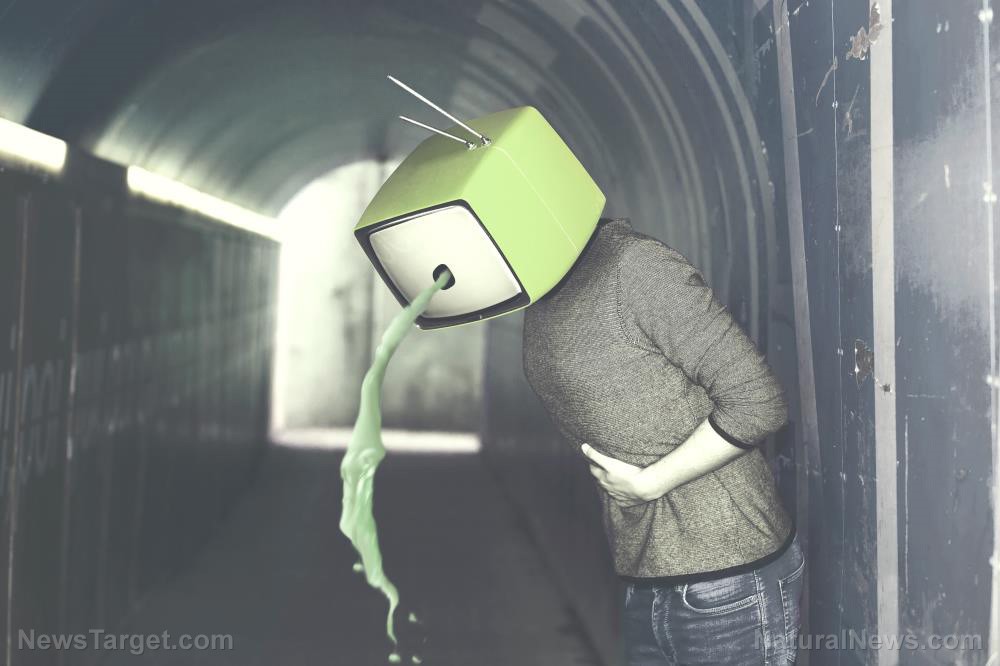 America as we know it is over. President Trump is the last president of the United States of America. Fake president Joe Biden wasn’t elected by the people and isn’t a real president, so his fake regime doesn’t count.

Beyond all the politics and cyber warfare and criminal vote fraud carried out by Democrats, what is the real root cause of the fall of America? As I explain in today’s podcast, it really comes down to mass mental illness.

Over half the people in America are mentally poisoned to the point of clinical insanity, and it is these people who attempt to run the government, the fake news outlets, the CDC and public schools, all like some twisted scene out of Idiocracy where even the Secretary of Education is a complete moron.

We’ve already passed the Idiocracy tipping point in America, of course. Fake White House press secretary Jen Psaki is a moron. Fake president Joe Biden has advanced dementia. None of the Democrats in the U.S. Senate can recognize reality anymore, and they function almost entirely as brainwashed bio-puppets who do whatever they’re told. (Which is what NPCs do, of course.) Meanwhile, the people who voted for Biden suffer from the mental illness / cult brainwashing of “progressivism” which is rooted in irrationality, learned hatred and denial of reality.

But what caused all this mass mental illness? It’s not difficult to identify the vectors of the poisoning:

When you put all this together, you realize that a majority of Americans are now cognitively poisoned beyond the point of rationality. Recently, a woman who ran out of hair spray spread Gorilla Glue across her entire head and then couldn’t figure out why the glue wouldn’t wash out in the shower. But that’s not the mass mental illness I’m referring to.

In response to this, people donated $15,000 to her GoFundMe account, and nearly 700,000 followers joined her on Instagram, so the woman has now hired a manager. This is the mass mental illness of the population being demonstrated, where people are attracted to insanity and stupidity and end up supporting it. It really is like a scene ripped right out of Idiocracy.

Here’s a short Brighteon video explaining this fascinating demonstration of total madness and stupidity. It’s too bad Democrats won’t try to use Gorilla Glue as lipstick, so they might glue all their lips shut and stop filling the world with stupidity: 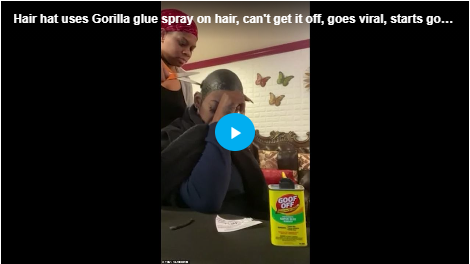 In today’s important Situation Update, I reveal why America is over and how the globalists will likely succeed in mass murdering six billion people. It doesn’t look like a process we can stop.

It’s also apparent that the masses are either too stupid or too insane to have any idea what’s happening to them. The Bill Gates effort to mass murder six billion people won’t be difficult for globalists to achieve. Do you really think “Gorilla Glue girl” has any clue that the global depopulation agenda is targeting people like her, whom globalists label “useless eaters?”

Meanwhile, Big Tech censors intelligent people like Sherri Tenpenny or Dr. Joseph Mercola, while promoting the content of idiots who use industrial glue as a hair gel. What’s next? Will she use Gorilla Glue as a food thickener in her macaroni and cheese, and then wonder why she has a stomach ache?

Yet her story isn’t unusual anymore. People are insane everywhere, and that includes US senators, so-called “journalists” and even the “authorities” at the FDA or CDC.

We are no longer living in a world ruled by rationality, morality and clear thinking. The world has collapsed into insanity, immorality and demonism.

This is why America as we know it is over. The genocidal globalists will “win” in their effort to slaughter billions. But after the coming collapse and mass genocide, there will be a “next society” for the survivors, most of whom will be preppers and anti-vaxxers because that’s who is prepared to survive the global culling.

We must all prepare to survive the mass culling and then contribute to the society that emerges on the other side.

Also, there will be no more traffic jams or difficulty finding parking, just fyi. 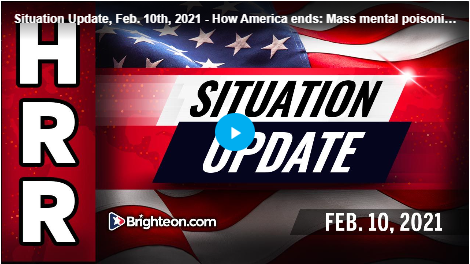