If you didn’t wear a mask at the Super Bowl, the police are now hunting for you to press criminal charges 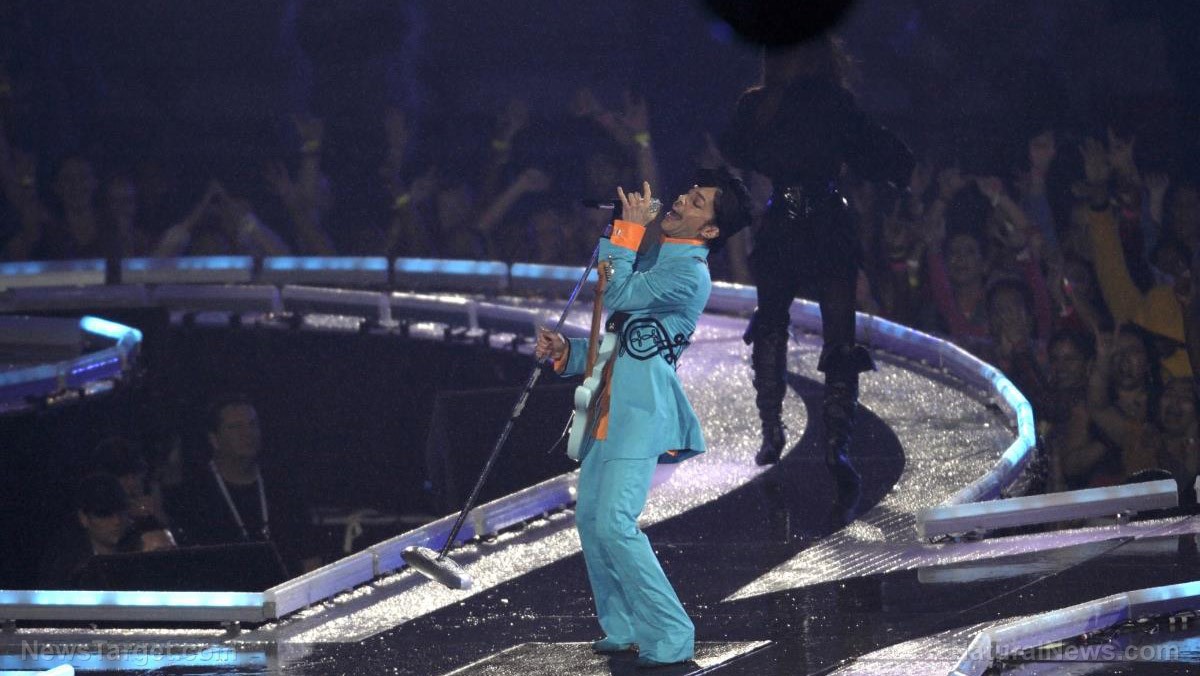 If you didn’t wear a mask at the Super Bowl, the police are now hunting for you to press criminal charges

According to Castor, the “bad actors” who refused to cover their noses and mouths with Chinese plastic will be hunted down by law enforcement and punished for upsetting her.

Another living Cruella de Vil meme who behaves similarly to tyrant Michigan Gov. Gretchen Whitmer, Castor believes that she holds some kind of sanctioned authority to demand that people cover their faces at her command. Because they said no, she is now out for blood.

“I am proud to say that the majority of individuals I saw out and about enjoying the festivities associated with the Super Bowl were complying,” Castor bellowed during a recent press conference.

“We had tens of thousands of people all over the city; downtown, out by the stadium, Ybor City, down here in Channelside, and very, very few incidents. I’m proud of our community, but those few bad actors will be identified, and the Tampa Police department will handle it.”

According to Castor, obeying her orders is a “personal responsibility” that everyone must embrace. Since Castor is “supply[ing] everyone with a mask” and “advis[ing] them of the science behind it,” there is no reason that anyone cannot abide by her “mask order.”

What Castor obviously fails to recognize is the fact that she has no authority to force anyone to do anything. She is a public servant, or is at least supposed to be one, not a queen who gets to boss people around with a golden scepter.

“We really don’t want to get into being the mask police,” stated Tampa Police Chief Brian Dugan prior to the event, contradicting Castor’s delusion that local law enforcement is on her side in policing the unlawful mandate.

Even so, Castor has promised that all anti-maskers will be hunted down and punished for the “crime” of upsetting her and her army of “Youth Corps” snitches who stood around and tried to hand out masks during the Super Bowl.

Some of these Youth Corps volunteers claim they were laughed at while trying to hand out masks on the street. Most Super Bowl attendees were apparently aware of the fact that Castor’s “mask order” has no teeth and is actually illegal.

“The problem is too many women in politics, especially leadership positions: the female mayor wants to go after people who weren’t wearing masks; the male police chief says he doesn’t want his dept. to be the mask police,” wrote one National File commenter.

“There’s been a lot of talk about ‘toxic masculinity’ in recent years – but as ought to be obvious, the problem is exactly the opposite: the feminization of society and politics.”

Others agreed, noting a pattern of power-tripping that has really amped up ever since the Wuhan coronavirus (Covid-19) was declared to be a global “pandemic” by President Donald Trump back in early 2020.

“I’m getting tired of the Covid Nazis,” one of them wrote. “The only reason fans were allowed into the Super Bowl was because it’s an event that the elites had too much invested in.”

More of the latest news about the collapse of American society under toxic feminism can be found at Collapse.news.