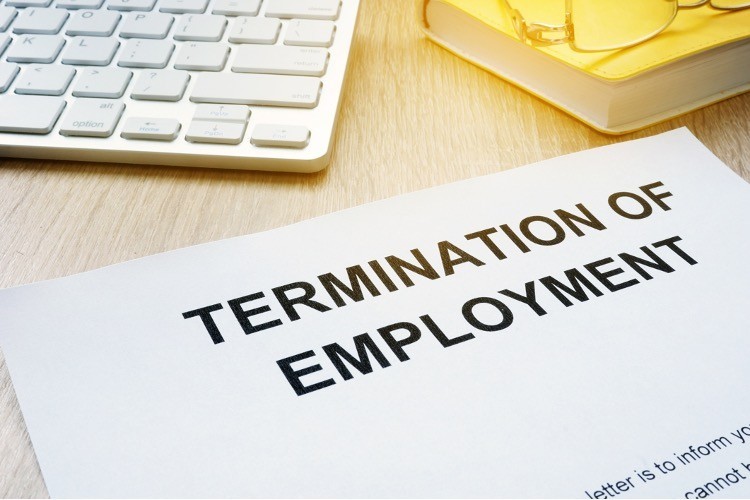 The Left’s march through the institutions continues.

As a further part of Joe Biden’s effort to purge the executive branch of any vestige of Trumpism, his Department of Justice has now asked U.S. attorneys appointed by Donald Trump to step down from their posts by the end of the month.

According to a senior Biden administration official who spoke to Fox News, 56 U.S. attorneys have been given until February 28 to resign.

“We are committed to ensuring a seamless transition,” said Acting Attorney General Monty Wilkinson in a statement. “Until U.S. Attorney nominees are confirmed, the interim and acting leaders in the U.S. Attorneys’ Offices will make sure that the department continues to accomplish its critical law enforcement mission, vigorously defend the rule of law, and pursue the fair and impartial administration of justice for all.”

Earlier this year, the Biden Justice Department said that “nearly all presidential appointees from the previous administration offered their resignations, though U.S. Attorneys and U.S. Marshals were asked to temporarily remain in place.”

The DOJ also said that before the start of the transition process, approximately a third of the U.S. Attorneys’ Offices were being directed by acting or interim leadership.

The department further stated that Biden will make an announcement related to nominations to be confirmed by the Senate “as that information becomes available.”

Current U.S. attorneys will begin transitioning out of their roles. This does not include David Weiss, the prosecutor in charge of the Hunter Biden federal tax investigation.

John Durham, the U.S. attorney for Connecticut, will step down from his U.S. attorney role but remain in the DOJ as special counsel to continue his investigation of the origins of the Trump-Russia probe.

Asked about Weiss and Durham on Tuesday, White House Press Secretary Jen Psaki said that those “decisions were made in order to fulfill his promise of maintaining independence.”

Hunter Biden, the son of Joe Biden, is reportedly a subject/target of a grand jury investigation. Per a source, a “target” who has a high probability of having committed a crime, whereas a “subject” is someone who is, as yet, unknown to have committed a crime.

Suspicious foreign transactions (from “China and other foreign nations,” according to one source) were reportedly what gave rise to the investigation of Hunter Biden, which apparently began in 2018.

In another pending change-up, the Biden Justice Department wants Michael Sherwin, acting U.S. attorney for the District of Columbia, to leave his current post but remain as some sort of special prosecutor to continue his work overseeing the prosecution of those involved in the January 6 Capitol breach. Sherwin has vowed to “bring the most maximum charges we can based upon the conduct.”

The feds have thus far charged over 150 people in the Capitol siege.

The news of the DOJ’s “de-Trumpization” should serve as a reminder to Americans that Democrats are playing for keeps; they want to leave no available avenue for citizens to turn to have their constitutional liberties protected against growing usurpations by the Left.

If President Trump vowed to drain the swamp, Joe Biden is filling it back up.

Sadly, when Democrats are in power, they tend to be much more effective than Republicans in ensuring that the government is staffed by people who share their vision and will not attempt to sabotage their program from within.

While President Trump achieved much during his time in office, he would have done well to take a few more pages out of the leftist playbook and purge the executive branch more completely of establishment hacks appointed by past presidents.

Of course, the mainstream media always plays a role. The major outlets hardly bat an eyelash as Biden seeks to totally transform the Justice Department. Meanwhile, anytime President Trump attempted to fire a holdover from the previous administration, the media screamed bloody murder.

This writer has regularly noted the importance of working at the state and local level now that the Marxist Left has a growing stranglehold on the federal government. The recent case of Oklahoma Governor Kevin Stitt nullifying a Biden executive order with an order of his own is one example of the model to follow.