Nor’easters would be disastrous to a Green America 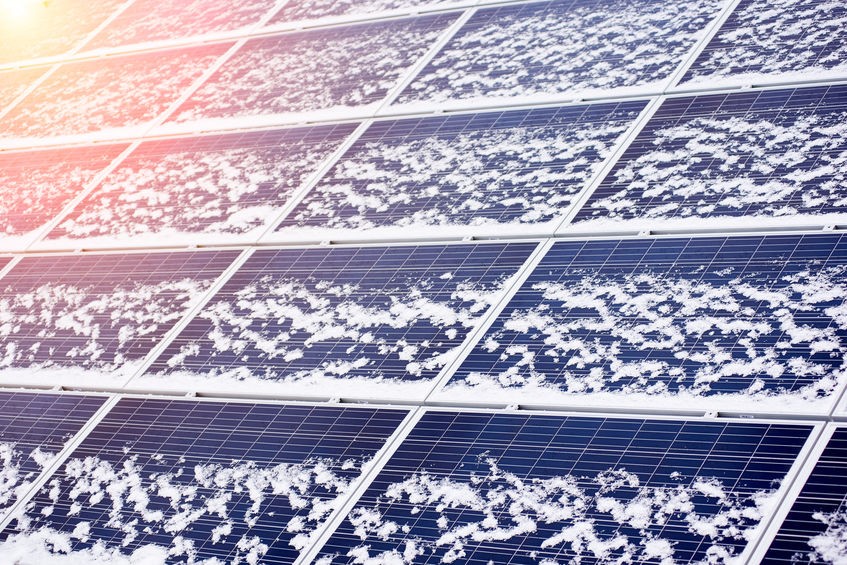 Nor’easters would be disastrous to a Green America

Wind chills below zero from a nor’easter have hit much of the country.  President Biden’s push to go Green at any cost would leave America dependent on intermittent electricity from wind turbines and solar panels.  This would be an energy disaster.

The Democratic platform loves California and wants to clone its policies and regulations for the other 49 states. Biden should open his eyes to what is going on in California, before cloning it for the other 49 states. To meet its electrification goals of the state, California professes to be the leader of everything but has become the State that imports more electricity than any other state, through its dysfunctional energy policies.

California has the least reliable electrical power system in the nation. Between 2008 and 2017, California was the leading U.S. state for individual power outages with almost 4,297 blackouts in the ten-year period, more than 2.5 times as many as its closest rival, Texas. Power outages are now commonplace in California.

California energy policies have made the state’s electricity and fuel prices among the highest in the nation which have been contributory to the rapid growth of “energy poverty” for most Californians including the 18 million (45 percent of the 40 million Californians) that represent the Hispanic and African American populations of the state. Why does Biden want to clone California for the other 49 states?

The wealthier developed countries that have access to continuous uninterruptible electricity from coal, natural gas, and nuclear, also have access to heating, air conditioning, and insulation that has virtually eliminated weather related deaths. In the last 80 years, climate-related deaths have gone down by a rate of 98%. Globally, the individual risk of dying from weather-related disasters declined by 98 percent from a high of almost 500,000 deaths in 1920 from floods, droughts, storms, wildfires, and extreme temperatures.

With Biden’s plan to go Green, and rely on intermittent electricity from wind and solar, he is promoting a reversal of the climate-related fatalities as few other states have the temperate climate as California. The state of California can survive on dysfunctional energy policies as the growing outages are not impacting the public and businesses like they would in other states with much harsher temperature extremes.

With the nor’easter storm hitting much of the East Coast, maybe Biden and America should learn something about Europe’s experiences with wind and solar during those harsh times when continuous, uninterruptible, reliable electricity is required to maintain the basics of living in extreme climate conditions as chaotic wind and solar collapses are threatening an entire Europe-wide blackout.

California has been following Germany trying to be a leader on climate change, by phasing out nuclear and natural gas power plants, and pioneering a system of subsidies for industrial wind and solar as part of a continuing effort to fight global warming.

In recent years, California continues to downsize its natural gas fleet. At the same time, the states “green” religion remains adamantly against coal, natural gas, nuclear, and hydro power plants. In the near term, California has five more power plants to shutter in the cross hairs – the last nuclear plant at Diablo Canyon and four more natural gas power plants.

To compound the dysfunctionality, ramifications from Governor Newsom’s recent Executive order to ban the sale of gas-powered vehicles by 2035 will be devastating to the state’s economy and environment, as the Governor wants to add more electrical charging demands onto a dysfunctional energy program. The state has already sacrificed reliable electrical power on the altar of the fight against global warming.

Biden may be unaware that the temperate climate on the West coast is not representative of the extreme weather conditions encountered throughout most of America. California may be more tolerant to dysfunctional energy policies that are putting more reliance on intermittent electricity from wind and solar, but the rest of the country needs continuous and uninterruptable electricity for life and business to survive and flourish.

Ronald Stein is an engineer who, drawing upon 25 years of project management and business development experience, launched PTS Advance in 1995. He is an author, engineer, and energy expert who writes frequently on issues of energy and economic