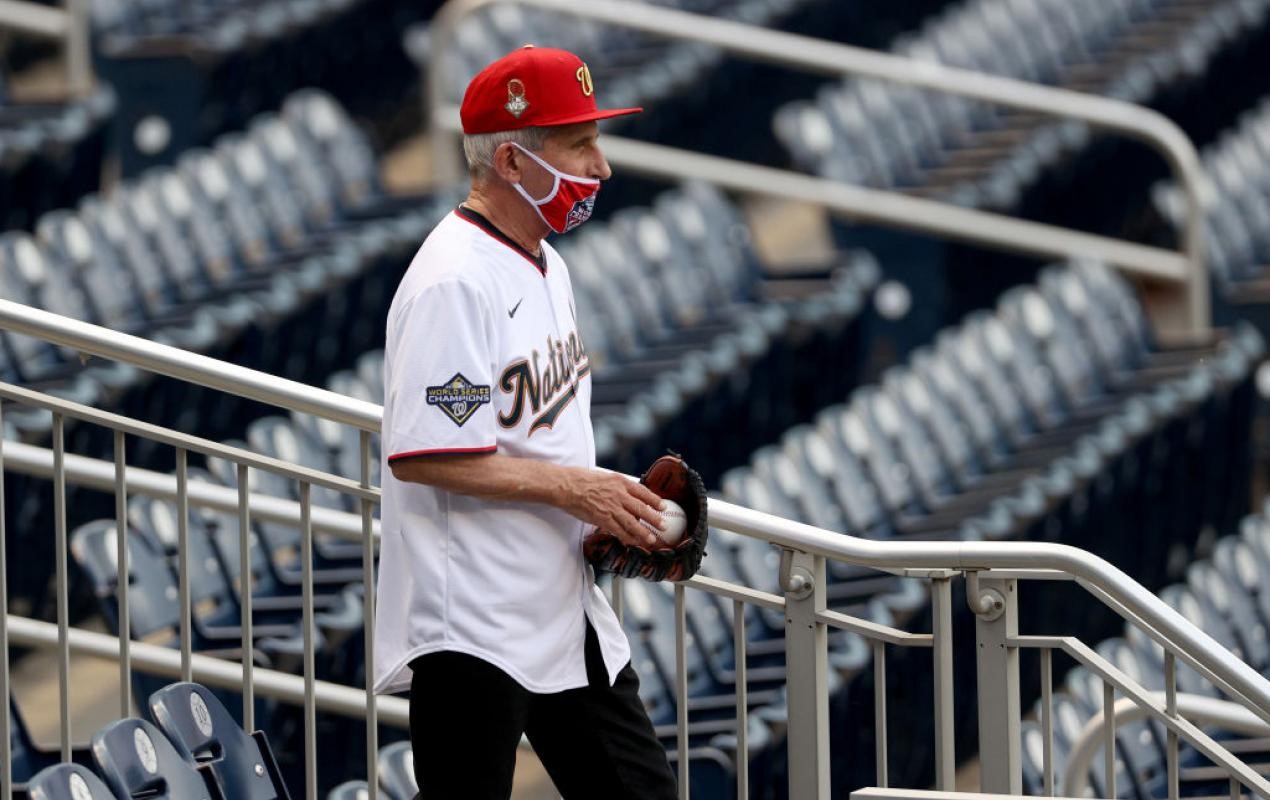 Don’t wear one, do wear one, maybe wear two, but two is no better than one. Huh?

Keeping up with Dr. Anthony Fauci’s mask-wearing recommendations is getting tough.

Back in March, just as the COVID-19 pandemic was emerging, Fauci, the country’s top infectious disease expert, said, “There’s no reason to be walking around with a mask.”

“When you’re in the middle of an outbreak, wearing a mask might make people feel a little bit better and it might even block a droplet, but it’s not providing the perfect protection that people think that it is,” the doctor said on CBS News.

Of course, we didn’t know much back then, and how to slow the spread has since evolved.

Soon after Fauci made his comments, experts – including those in the Center for Disease Control and Prevention – said Americans should wear masks, citing estimates that 40% or more of those infected were asymptomatic but could still spread the virus.

“We were not aware that 40% to 45% of people were asymptomatic, nor were we aware that a substantial proportion of people who get infected get infected from people who are without symptoms. That makes it overwhelmingly important for everyone to wear a mask,” Fauci said in September, noting that “the data now are very, very clear.”

Fauci, an immunologist and director of the National Institute of Allergy and Infectious Diseases who served on President Trump’s White House Coronavirus Task Force and is now President Biden’s chief medical adviser on COVID-19, said last month that wearing two masks is likely more effective than wearing one.

“If you have a physical covering with one layer, you put another layer on it, just makes common sense that it likely would be more effective,” Fauci told NBC News.

Then over the weekend, Fauci said: “There are many people who feel, you know, if you want to have an extra little bit of protection, maybe I should put two masks on. There’s nothing wrong with that, but there’s no data that indicates that that is going to make a difference and that’s the reason why the CDC has not changed the recommendation.”

“So yeah, the experts keep telling us that wearing masks is really about protecting ourselves, protecting others from ourselves in the event that we are contagious. But you know if other people aren’t wearing their masks or they’re wearing them improperly, we need to protect ourselves. So experts say you can double up with a tight weave fabric mask for added protection,” Brewer said. “Now, Virginia Tech researchers found that doubling up these cloth masks increases the efficacy from 50% to 75%. A three-layer mask could block up to 90% of the particles.”

A graphic accompanying the declaration used the word “efficiency” instead of “efficacy.”