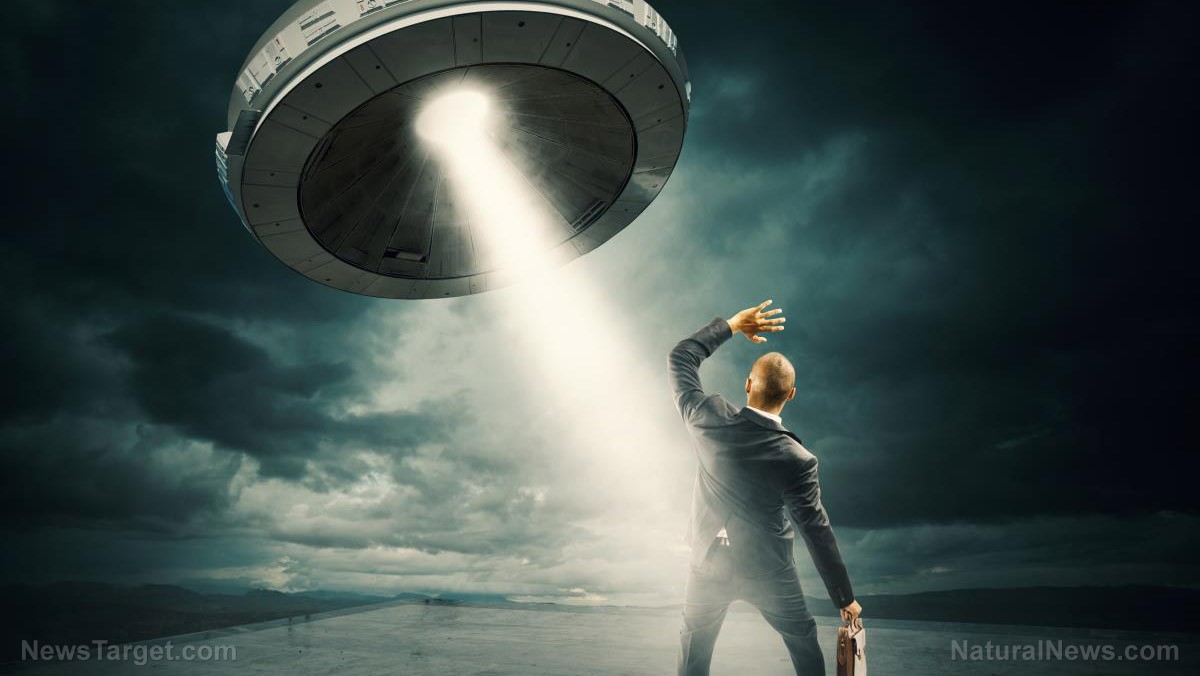 The records are now available for perusal on the Black Vault, an online repository of declassified government records. The website includes more than 2,700 pages of top-secret documents about unidentified aerial phenomena (UAPs), which is the U.S. government’s term for UFOs.

Declassified starting the 1980s, the documents cover dozens of incidents, such as the 1991 report of a mysterious midnight explosion in a small Russian town and the 1976 account of a top government employee who was hand-delivered a mysterious piece of UFO intel.

The records were released just months before officials from the Department of Defense and other intel agencies are due to appear before Congress and reveal what they know about UFOs. This was after the COVID-19 relief and government funding bill was signed into law last December. The bill includes a “committee comment” requiring the submission of a report about UAPs.

Website founder John Greenewald, Jr. spent the last 25 years trying to get his hands on the documents by hammering the CIA with Freedom of Information Act requests. Last year, the CIA finally allowed Greenwald to obtain a copy of a CD-ROM containing the UFO records.

Greenewald finished uploading all 700 documents to his website a week ago. Soon after, several alien hunters started poring through them, revealing chilling accounts of hundreds of UFO sightings dating as far back as the 1950s.

In one report, CIA officials discussed the possibility that UFOs were behind a “mysterious blast” in the small Russian town of Sasovo in 1991. Residents reported that a “fiery sphere” descended from the sky before a shockwave tore through the town and leveled an entire block.

Investigators failed to account for the explosion’s cause, opening the incident to speculation. “Some people are talking about munitions left buried since the last war, while others claim that a powerful bomb fell. A third group [blames] it on a meteorite, and a fourth group blame UFOs … There are people who supposedly saw a moving ‘fiery sphere,’” the report read.

One 1976 document indicated that the government’s then-assistant deputy director for science and technology was shown UFO-related information that was hand-carried to him, according to Greenewald on Black Vault‘s Twitter account. The deputy said he would personally look into it and then gave advice on moving forward, but that advice is still classified. (Related: Human-like aliens may have come from another dimension, according to declassified FBI file.)

Many details including the deputy’s identity were redacted from the report, but Greenewald said he is determined to uncover more, particularly what the advice was. Greenwald also said that he is investigating whether there are additional documents being withheld by the CIA.

“Although the CIA claims this is their ‘entire’ collection, there may be no way to entirely verify that,” Greenwald wrote in a statement on his website.

The documents came ahead of the June deadline that will see Pentagon officials and other intel agency chiefs disclosing UFO-related information. The disclosure is ordered in the “committee comment” under the annual intelligence authorization act, which is rolled into the COVID-19 Economic Relief Bill passed into law in December last year.

The comment orders the director of national intelligence “to submit a report within 180 days … to the congressional intelligence and armed services committees on unidentified aerial phenomena.” Though the report may contain top-secret information, the comment stated that the report has to be put together in consultation with other intel agency chiefs.

The provision comes at the heels of the Pentagon declassifying three Navy videos of UFOs darting around several planes in 2004 and 2015. Media outlets leaked the videos before, but it was only last year that the Pentagon officially acknowledged they were true. (Related: Pentagon UFO videos just “tip of the iceberg,” says former U.S. government agent.)

Since then, several lawmakers including Sen. Marco Rubio have been pressuring the department to lay bare what it knows about UFOs. Rubio, the acting chairman of the Senate Select Committee on Intelligence that authored the disclosure comment, said in the middle of last year that he wanted more clarity as a matter of national security.

“We have things flying over our military bases and places where we are conducting military exercises and we don’t know what it is — and it isn’t ours,” Rubio said in July.

Learn more about what the CIA and America’s Intel agencies are hiding at UFOs.news.