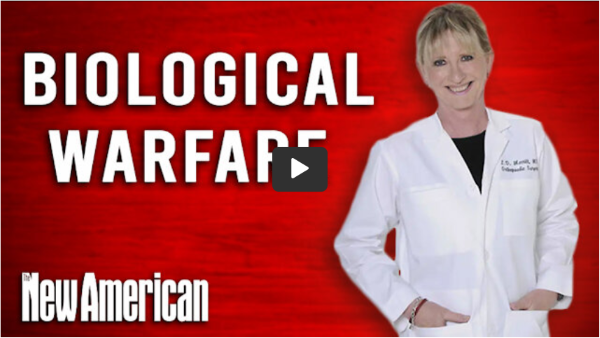 In this explosive interview with Senior Editor Alex Newman of The New American magazine, former president of the Association of American Physicians and Surgeons (AAPS) Dr. Lee Merrit explains her belief that America is currently facing what appears to be biological warfare.

Whether the Communist Chinese released the COVID-19 virus on purpose or by accident is impossible to know, but the implications are enormous. And when it comes to the new vaccines, Dr. Merrit, a former military doctor who studied biological warfare, reviews previous animal studies on the technology underlying the vaccines and paints a dire picture.

However, even though modern medical schools do not often teach it, there are ways to treat viral infections that are time-tested and effective, she concludes. 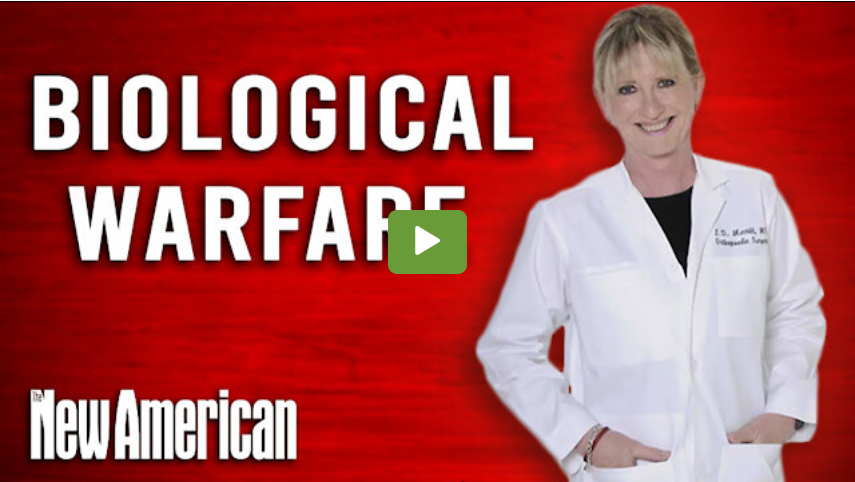