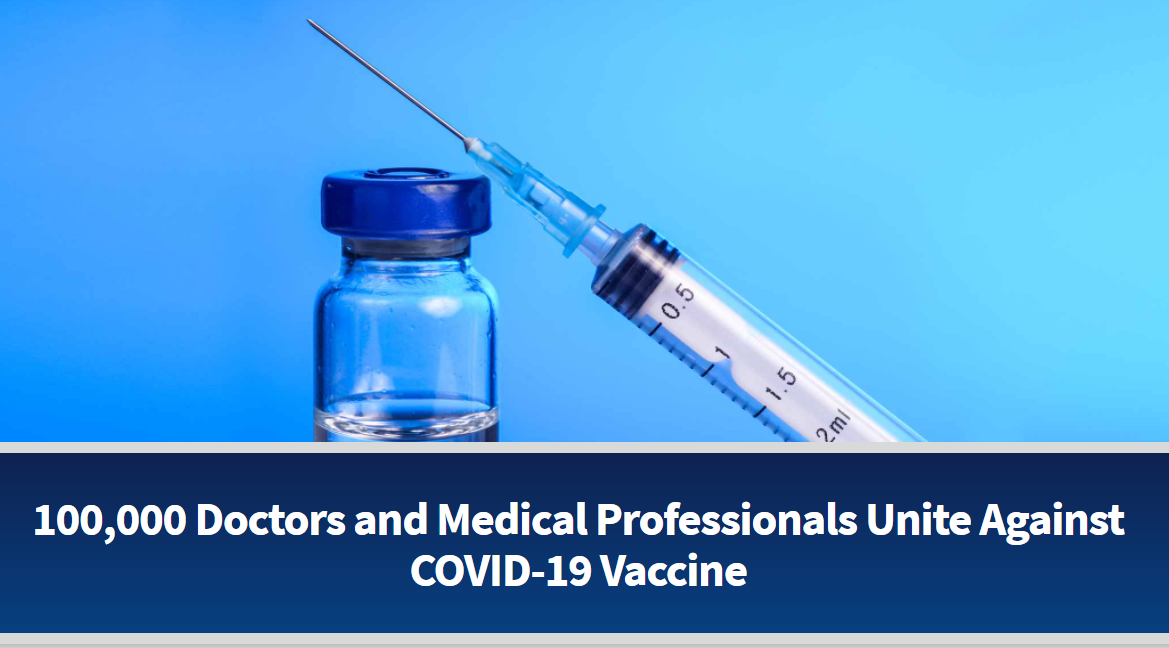 Doctors are now uniting against the pre-planned and fabricated plandemic, which is quickly turning into a full genocidal push across the world. Over 100,000 doctors and various health professionals have now united against the government planned genocide, with the pharmaceutical giants ready to start the slaughter in the long term care homes via an untested vaccine that purposely skipped animal trials.

The uninformed public is also targeted first and foremost, simply believing the government would never lie to them. The government is more than lying and these health professionals go on the record to document the government and media lies. As the vaccine is set to kill and cripple the seniors and the uninformed in the first wave of genocide, their vaccine induced deaths and disease states will be used as the excuse to force the vaccine on everyone else, as the evil media and corrupt government will simply re-label the medical genocide as COVID-19 or something more deadly than COVID. This has been the plan the entire time.

You have a choice to make. You can face this evil or be consumed by it, there is no third option. Most people were purposely sent to government brain washing camps called “schools” where they were inserted with pro-government brain washing mind control programming. This will make them unable to process what is happening and it will paralyze them from taking action. They will fall quickly. You’ll need to decide if you will take action or simply be nudged inch by inch into the abattoir by peer pressure, paid government bullies, propaganda and a trail of safety bread crumbs…that lead right off a cliff.

There is no pandemic, the governments are faking the death counts (simply placing all deaths in the fabricated COVID category), all the governments are using a fraudulent RT-PCR machine to mark healthy people as infected (therefore driving a fear based case-demic of people who aren’t ill) plus the vaccine is designed to kill, cripple and/or cause infertility. Spread this video far and wide as these doctors and health professionals sound the alarm. This video has already been banned on Facebook and YouTube and is being denounced by media all over the world.

This video was produced by the team at Oracle Films and an INCREDIBLE line-up of brave, scientific and medical experts from around the world. With the COVID-19 Vaccine rollout beginning next week, we ask the one question on everybody’s minds… 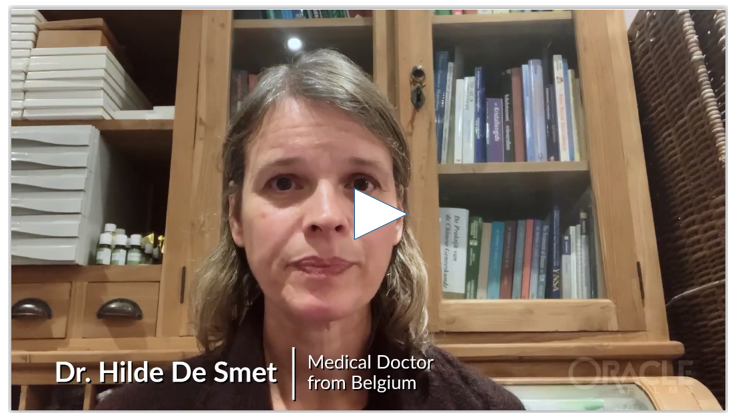 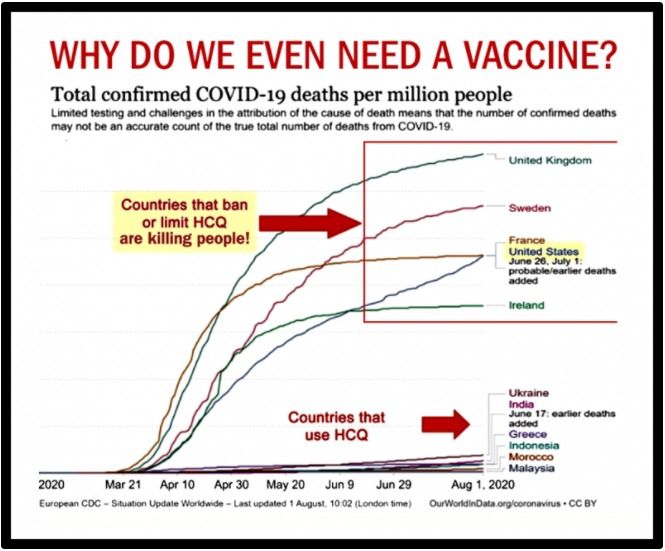